Open containers were allowed at the First Friday concert this past week at the Town Green.

The Rome Downtown Development Authority will carry a lot of new data to city commissioners as it seeks for a third time to win approval for an open container ordinance in the downtown district.

DDA Executive Director Aundi Lesley provided the agency’s board with survey results Thursday that show a majority of downtown residents and business owners favor giving it a try.

Surveys indicated that 82% of the business owners and 95% of the residents who responded approve of a 90-day trial period for open containers downtown.

The plan coming out of the DDA board meeting Thursday is to make the pitch to the Rome Alcohol Control Commission June 21, follow that with a presentation at the city commission caucus on June 28 and then get an ordinance acted on during the month of July.

Lesley explained that any concerns the survey respondents expressed were focused largely on litter and cleanliness.

“We heard that same thing from other communities. That might be the only thing that they have had to spend more on, either additional garbage cans or additional manpower to empty those garbage cans,” Lesley said.

The proposal that will go before the ACC would permit customers to walk around downtown with alcoholic beverages in specific cups provided by merchants. The 90-day trial period would allow open containers on Thursday, Friday and Saturday from 11 a.m. to 11 p.m.

Lesley said she wouldn’t be surprised if those days or hours weren’t tweaked some before a final vote is taken by the city.

The DDA office has reached out to communities all over the state that have an open container ordinance and none expressed any significant issues with public drunkenness or crime related to the abuse of alcohol.

The city of Gainesville even produced a video touting the success of the open container program for revitalizing their downtown area.

A portion of that video included comments from police officials about the benefits of putting officers in the downtown district, particularly during special events, and increasing interaction between the community and the police.

DDA Chairman Bob Blumberg said if the open container ordinance could motivate more interaction between police and the community, it would be a huge plus for both the Rome downtown district and the police.

In other action, the Christmas in Rome Parade Committee co-chairman, Jerry Rucker, presented a $2,000 check to the DDA to be used for additional holiday decorations. 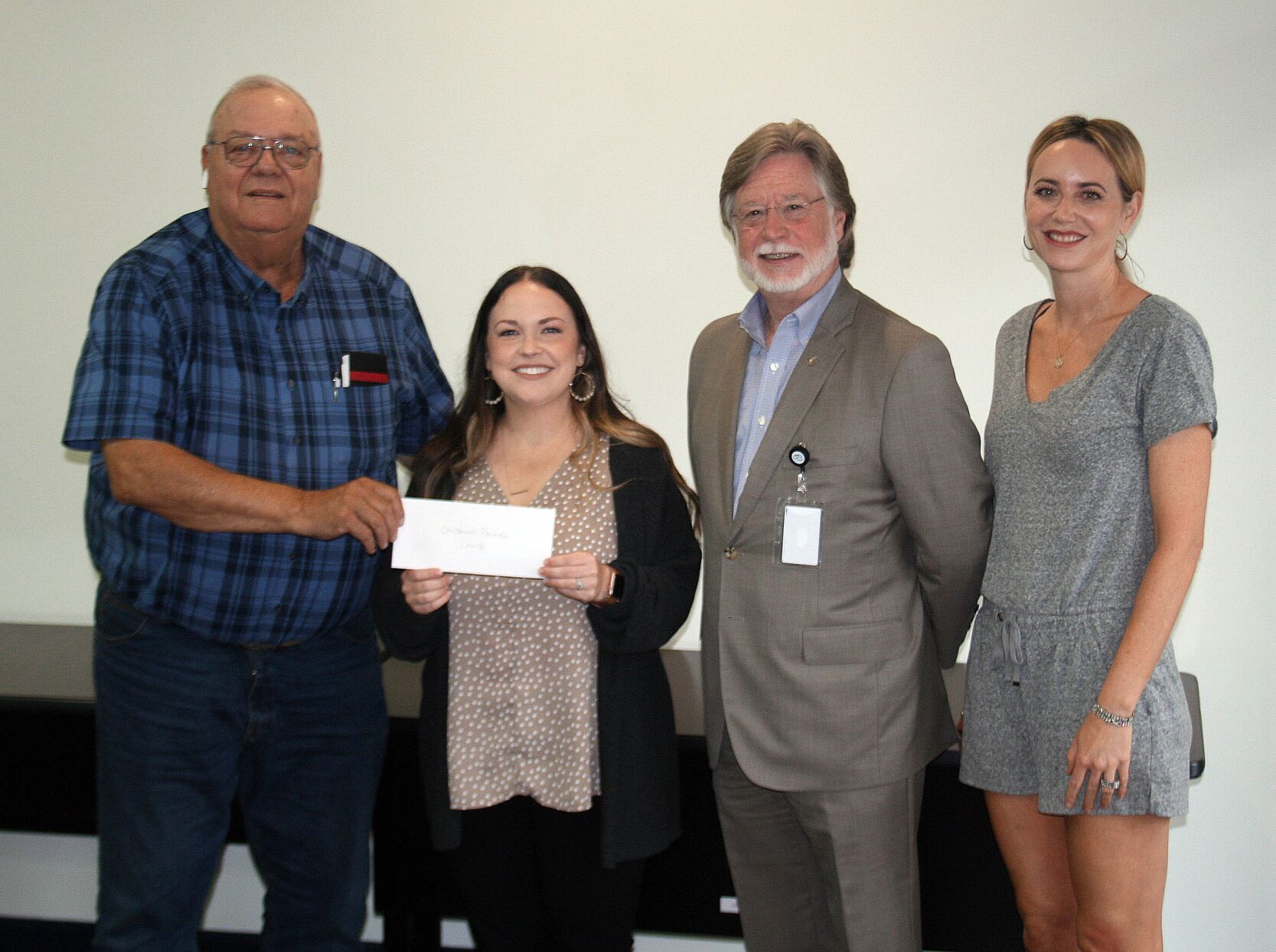 Also, PAM Studios at 510 Broad St. won approval for a $5,000 façade grant to improve the appearance of the front of their building. DDA Design Committee Chair Megan Watters said the total project cost is expected to be near $25,000.

A big part of that project involves replacing windows and cutting a new Broad Street entrance to access the second floor of the downtown building. 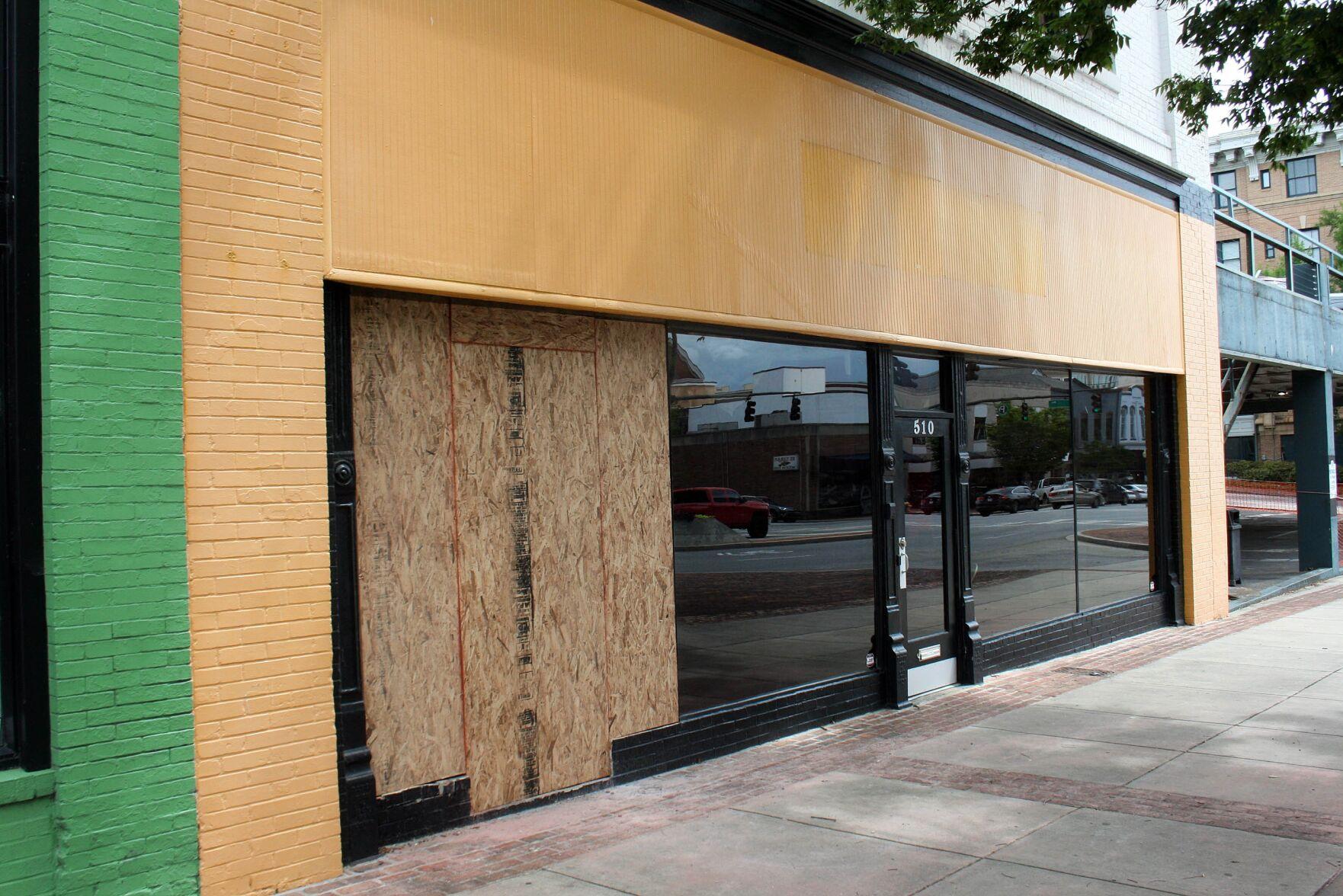 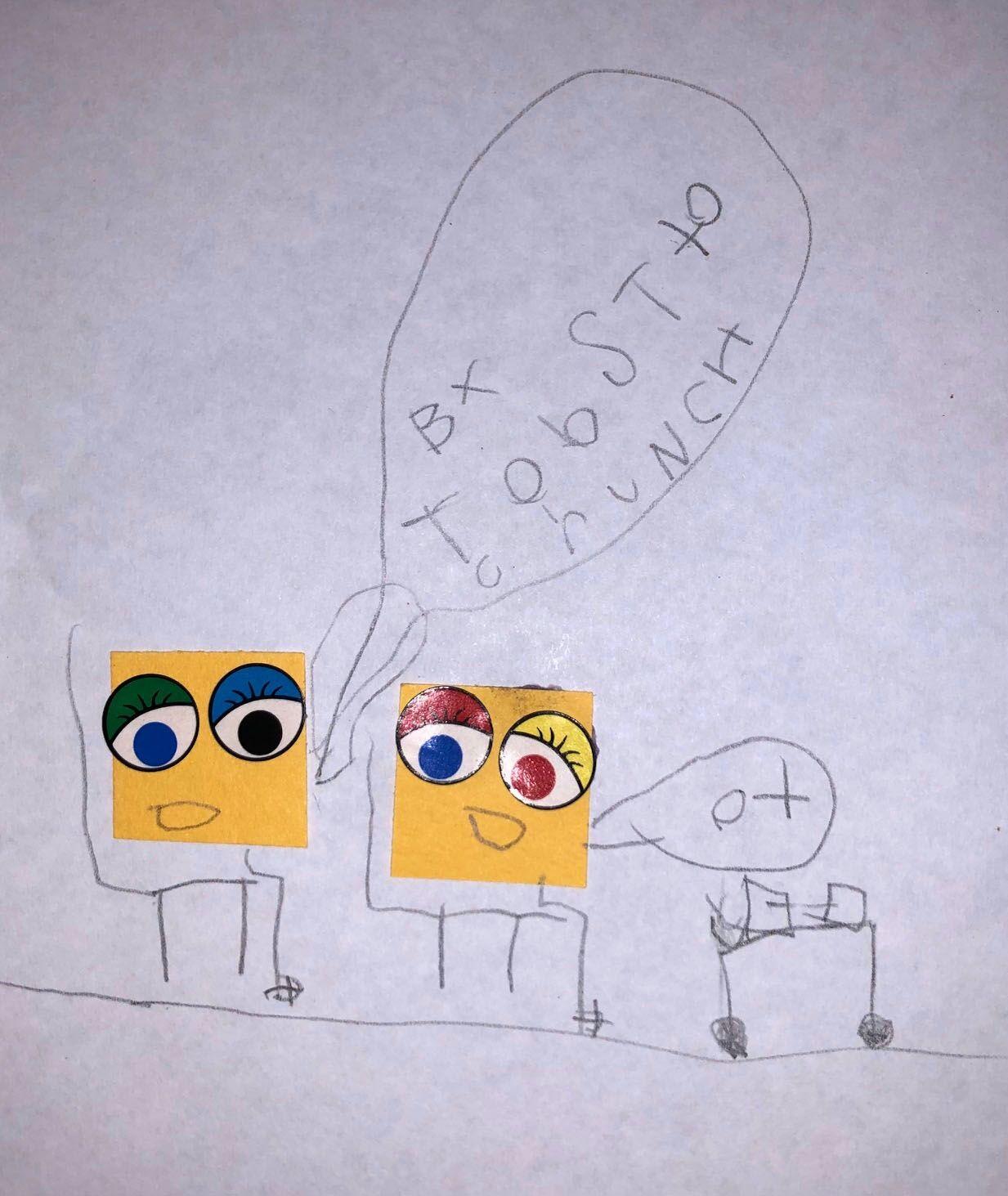 The graphic on the Department of Public Health website shows a drop in the number of new cases since January and February, when vaccination programs rolled out in Georgia.

The number of people hospitalized as a result of a COVID-19 infection locally has been at an all time low since late last week.

There’s no question that there has been a stark drop in new infections with vaccine rollouts across the state, and that’s evident in Floyd County as well.

According to Georgia Department of Public Health records, there have been 46 new COVID-19 infections reported in the past two weeks, down from highs of 500 to 600 new cases in the same time period late last year.

A massive spike in cases through the holidays began to take a sharp decline as vaccination efforts gained steam. At this point 28% of Floyd County residents are fully vaccinated and 31% have received at least one dose of the vaccine.

That’s higher than many surrounding counties but still below the state average of 35%, according to public health data.

Public health officials are urging people not to relax their guard as a small number of cases of the “delta” variant of COVID-19 has been detected in Georgia.

The delta variant, known also as B.1.617.2, was first detected in India in 2020. Public Health spokesperson Nancy Nydam told the Marietta Daily Journal a small number of delta variant cases have been present in Georgia for several weeks.

“Vaccination is critical to stopping the spread of COVID and decreasing the number of variants that emerge. People who are unvaccinated or skip their second dose of vaccine are targets for infection,” Nydam said.

According to Georgia Department of Public Health records:

Since the beginning of the pandemic over 12,000 local residents, approximately 12% of Floyd County’s population, have tested positive for COVID-19 at one point or another.

Of that number, 890 have been hospitalized and 193 people have died from the disease.

Another 43 people are suspected to have died as a result of the disease.

With a similar population, Bartow had approximately 14,000 confirmed cases along with 842 hospitalizations and 218 deaths from COVID-19.

On top of that, there are 12 additional deaths that are suspected to have been caused by the disease, reports stated.

In this March 2021 file photo, a drug and firearms bust at a Pine Street residence stemmed from an intercepted conversation recorded on the Floyd County Jail’s phone system.

“The metro drug task force has been busy and I’m glad to see it,” Commissioner Scotty Hancock said at the Floyd County Public Safety meeting Thursday.

Between April and May, the Rome-Floyd Metro Task Force has brought in a significant amount of drugs off the streets, totaling over $380,000 in street value.

In April, the task force made 22 arrests, which included 81 felony charges and 23 misdemeanor charges, according to Task Force Commander Sgt. Cathy Taylor. The task force executed 11 search warrants and seized five firearms, 2,244 grams of marijuana, three grams of heroin, 85 grams of meth and 114 grams of other drugs, mainly prescription pills and THC products.

“For May, we actually doubled the amount of arrests we did in April, with 47 arrests, 90 felony charges and 32 misdemeanors,” Taylor said.

Task force members also executed 13 search warrants, seized a vehicle and more than tripled the number of firearms they brought in.

In May alone, the task force brought in 2 grams of cocaine, 2,364 grams of marijuana, seven marijuana plants, 52 grams of meth, 532 grams of synthetic marijuana and 655 grams of other drugs.

“We’re still half staffed but we’re thankful to have some officers from each agency to come in and assist us,” Taylor said. “GBI also helps us out when they can.”

She went on to confirm that they’re seeing an uptick in heroin cases as well as finding a lot of the pressed pills laced with fentanyl.

Hancock commented that the task force has made a huge impact over the last few years and talked about a conversation he had with a neurosurgeon who said they wouldn’t have moved to Rome three years ago based on the drug problem in the area.

“That’s why the work y’all do is so important,” he said. “I mean, you think of it as cleaning up an area, but those areas are important to improve businesses and economic development.”