Rome’s Downtown Development Authority has gone on record in unanimous support of an ordinance to temporarily allow public consumption of alcohol outdoors in the downtown district.

The panel did suggest one change, recommending that the cut-off time for outdoor consumption be moved from 11 p.m. to 10 p.m. The ordinance will be considered by the Rome City Commission on Monday night.

The ordinance is essentially the same one that went before the City Commission in 2017. A motion to vote on the ordinance did not get a second and died.

The proposed district covers Broad Street, from the South Broad Bridge up to Sixth Avenue, and across the Oostanaula River to West Third Street between Second and Fifth avenues.

City Clerk Joe Smith said that while the language in the ordinance calls it a temporary change, there is no specific time frame stated in the document. The Alcohol Control Commission opted to leave that up to the City Commission.

DDA member David Prusakowski suggested that the DDA make some sort of recommendation — whether 30, 60 or 90 days — to provide a basis for the city to determine if any problems or abuse issues come up. However, the panel chose not to weigh in on that aspect.

DDA member Connie Sams, who co-owns River Dog Outpost at the end of Broad Street, noted that the recommended 10 p.m. cut-off would coincide with the time most restaurants downtown stop serving meals — and the purpose of the ordinance is to help restaurants, not bars.

“I think we have to be careful in that we’re trying to push this through based on COVID-19 and the current situation,” said Chairman Bob Blumberg. “Reality is that this is something we should be discussing in general, not just for this period.”

Blumberg said it is something that other communities across the state have been doing and that Rome should consider it to remain competitive.

City Commissioner Jim Bojo, who is the commission liaison to the DDA, said that he is opposed to the ordinance right now but could have a change of mind in the future.

“I think at this point, this is going to hurt Broad Street more than it helps,” Bojo said.

He said only two people have contacted him in support of the public consumption ordinance but he’s heard from 30 to 40 who are opposed.

DDA Executive Director Amanda Carter reminded Bojo and the board that public consumption downtown has been permitted since 2012 for special events such as the First Friday concerts and there have not been any major issues.

The City Commission’s Monday meeting will be open to the public via a viewing screen set up in the City Auditorium.

Anyone who wants to make a comment will be instructed to move over to the Sam King Room where some commissioners will be located along with a hook-up for the Zoom video session.

Several speakers have already signed up to address the alcohol issue. 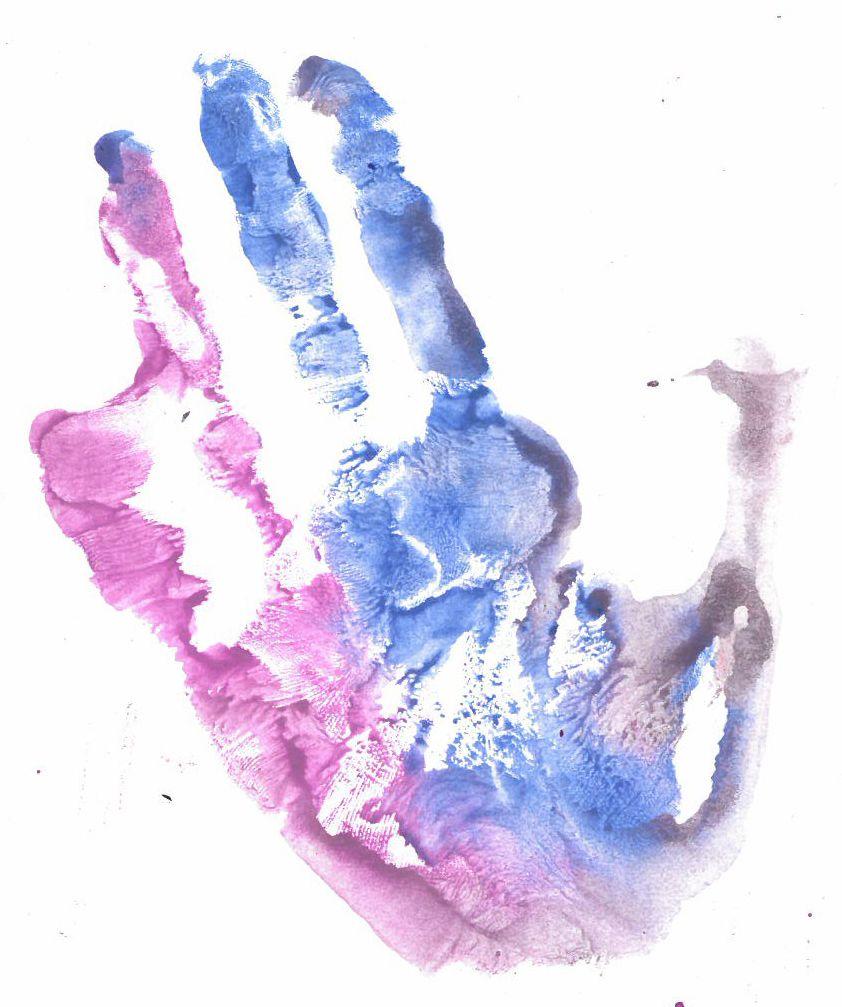 Education
Back to school plans will be ‘fluid’ in Rome, Floyd County systems
By Jeremy Stewart JStewart@RN-T.com

Much like the varied responses to the COVID-19 pandemic, Rome City and Floyd County schools’ approach to the start-up of classes in August will be based on safety and flexibility.

The exact scenario students will find themselves in on the first day of school has yet to be determined. But local school districts are creating specific plans of action based off the guidelines published this week by the Georgia Department of Education and Georgia Department of Public Health.

Floyd County Schools released a color-coded guide Thursday roughly defining the different ways the system could respond to levels of COVID-19 infection in the community. It goes from low/no spread (green) to minimal/moderate spread (yellow) to substantial spread (red).

The spectrum of how those levels affect instruction goes from having a regular schedule with social distancing enforced, to a mix of in-person and distance learning, to entirely distance learning — much like how the final two months of this past school year played out.

Rome City Schools Superintendent Lou Byars said Thursday they are still finalizing some aspects of their plans and the suggested categories from the state are very helpful. He expects to present the plans to the school board at its regular meeting Tuesday.

“I think this is going to be fluid,” Floyd Superintendent Jeff Wilson said. “Nothing is set in stone.”

Wilson said it all depends on the rate of infection in a certain area and the recommendations from the DPH. While a check about two weeks before classes start would tell how they could begin the school year, that could change.

“It will be based on how well folks do with social distancing and keeping crowds down. But there could certainly be a situation where we move from one to another. As a matter of fact, I think there will be a situation where that will happen,” Wilson said, adding that they will develop a standard way to communicate any changes to parents.

He said he and his staff will be working on clear definitions of when to move from one scenario to another prior to the beginning of school.

Much like Floyd County Schools, Byars said the staff at Rome City Schools has been looking at ways to start back to class over the last two months. They have had committees look at different areas, including maintenance and operations, transportation and curriculum.

“We’re trying to develop a plan that can be flexible, so if the spread of the virus increases we have an idea of what we can do to react quickly to protect the health and safety of students, staff, and faculty, as well as provide a quality education for our students,” Byars said. 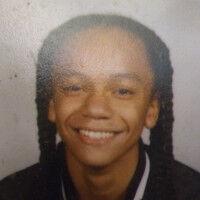 The funeral services for a Rome teen who was killed in North Rome are set for early next week and police said the suspect, who is a juvenile, was arrested on unrelated charges in Bartow County.

Sincere Javier Estrada Lopez, 16, was shot and killed on Grady Avenue in North Rome on Monday. Floyd County Deputy Coroner Chris Giles confirmed the identity of the victim on Thursday. The office had withheld Lopez’s name for a time to notify the family.

The website for F. K. Jones Funeral Home states the public viewing will be Monday, June 8, from 10 a.m. until 6 p.m. and graveside services will be Tuesday, June 9, at 11 a.m. at Eastview Cemetery.

The juvenile suspect in the shooting had not been identified as of Thursday.

Rome Police Department Assistant Chief Debbie Burnett said the suspect, who was described as a young black male, was arrested on Tuesday in Bartow County on unrelated charges.

WBHF radio in Cartersville reported an unidentified person with warrants in Floyd County had been arrested after a caller reported someone with a firearm at the Chick-fil-A. Police arrested the person after a chase down Tennessee Street in Cartersville.

The juvenile has not been charged in the shooting at this point, and Burnett said the investigation is still active.

Rome police arrived at the scene just after 7 p.m. and found Lopez on the ground with gunshot wounds. The responding officer rendered first aid but Lopez was later pronounced dead by the coroner.

Anyone with information about the incident is encouraged to contact investigator Kyle York at 706-238-5127 or the RPD Investigative Division at 706-238-5111.

Anonymous tips may be submitted online at www.romefloyd.com/departments/anonymous-tip-line.

A statement was released by Rome City Schools regarding the death of Estrada-Lopez, a rising 11th grader:

RHS counselors will be available \via email, and students are encouraged to contact their counselor for assistance during this difficult time.

Our thoughts are with the Estrada-Lopez family and all of those affected by this loss.