You have permission to edit this page.
Edit

Rome-Floyd Planning Department staff have postponed a series of spring special events to the fall because of a statewide shelter in place order.

These events include the May 3 Pup-a-Palooza, which was supposed to take place on National Dog Park Day, and several events to celebrate Historic Preservation Month.

Community Planner Brittany Griffin said they will be moving the event to coincide with National Dog Week in September.

Griffin is also in charge of historic preservation and had originally planned multiple events for Historic Preservation Month, which is in May.

Instead, the events will be rescheduled for September, which is also when Rome will be hosting the Georgia Trust for Historic Preservation’s Fall Ramble.

The Ramble is a statewide event where people from all over Georgia come to tour the historic homes in different towns.

“We just figured it’d be like a big month of preservation activities to highlight the Ramble coming,” Griffin said.

While a majority of the staff works at home, they are still receiving calls from the public and processing applications for special use permits and rezonings, according to Associate Planner Brice Wood.

While the staff sets up video conference meetings and prepares packets, Wood and Planning Director Artagus Newell have also been working on updating the Unified Land Development Code.

“We’ve been looking at other communities’ zoning codes to see how we can rework the ULDC, because the world is changing and this is an opportunity for us to go ahead and be prepared for it,” Wood said.

While the staff has had to make many changes to how they work, Newell said “they have really risen to the challenge” and are in constant contact with one another.

“I’m just well-pleased with everyone and I hope that’s translating to being able to help the citizens here,” Newell said.

Parents can find out where they can access public WiFi using a map released by the state Department of Community Affairs.

With schools closed across the country due to the coronavirus, the tool can be helpful for remote learning. But there’s a catch. While metro areas like Cobb County show 15 public WiFi spots, Floyd County only has two.

John Parker, an assistant superintendent in Floyd County Schools, said internet access has been a years-long problem for students in rural areas.

About 20% of students in the county schools find some sort of issue with accessing the internet for remote learning, Parker said. Both city and county schools have used their own money to purchase WiFi hot spots for students to use in their own homes.

“The big problem is getting access to the internet, especially broadband,” he said. “A lot of what we’re doing requires streaming video capability. If you don’t have enough bandwidth, it doesn’t work well. Access for students is a real struggle.”

Usually, he said, that falls under economic lines, which is why he feels that internet access should be a public utility. The best example, he said, was his time working in Walker County, Tennessee.

“About 15 years ago, Chattanooga made the decision to install public access through broadband. It has impacted the economy there in … billions of dollars,” Parker said. “It’s drawn all sorts of tech companies there.”

Students at both school systems have the option to pick up paper packets to complete their work. However, it makes it harder on teachers to check in with students if those students don’t have internet access.

Both of the locations listed on the DCA’s website for public internet access — the Cave Spring Library and the Rome-Floyd County Library — are closed. In a press release sent by the Governor’s Office of Student Achievement, they acknowledge that many of the locations where public WiFi can be accessed are closed.

“Public WiFi locations like libraries are closed but their connection to the internet is available from points around the outside of buildings such as parking lots,” the release states.

Deana Perry from the Georgia Department of Community Affairs emphasized that people should follow social distancing guidelines if they do have to leave the house to access public WiFi hot spots.

“We are asking that people follow the stay at home order signed on April 2nd,” she said. “Only leave home to visit public WiFi locations to use the internet for essential services.”

She also said that the list does not include privately owned WiFi spots that are publicly accessible.

“Local internet service providers also have local public WiFi locations. Because of some restrictions, those are not included on our list,” she said.

For Parker, he said that the two public WiFi hot spots aren’t really a long-term solution for this problem.

“A lot of these families in rural parts of Georgia don’t even have a method of transportation to get to the library,” he said. “It’s nice for them to put it out there, but it’s not a real solution to this problem.”

As far as any long-term solutions for any crisis that might require schools to close, school systems across the country have admitted to not having one. School officials from both Rome City and Floyd County schools have said it’s definitely important to build one.

“We continue every year to update our devices,” Parker said. “We refresh our devices every year, and we’re adding a certain number of hot spots that can be checked out. Once we get back and see what the impact of this will be, that may be a direction where we can possibly add more of those hot spots for students.” 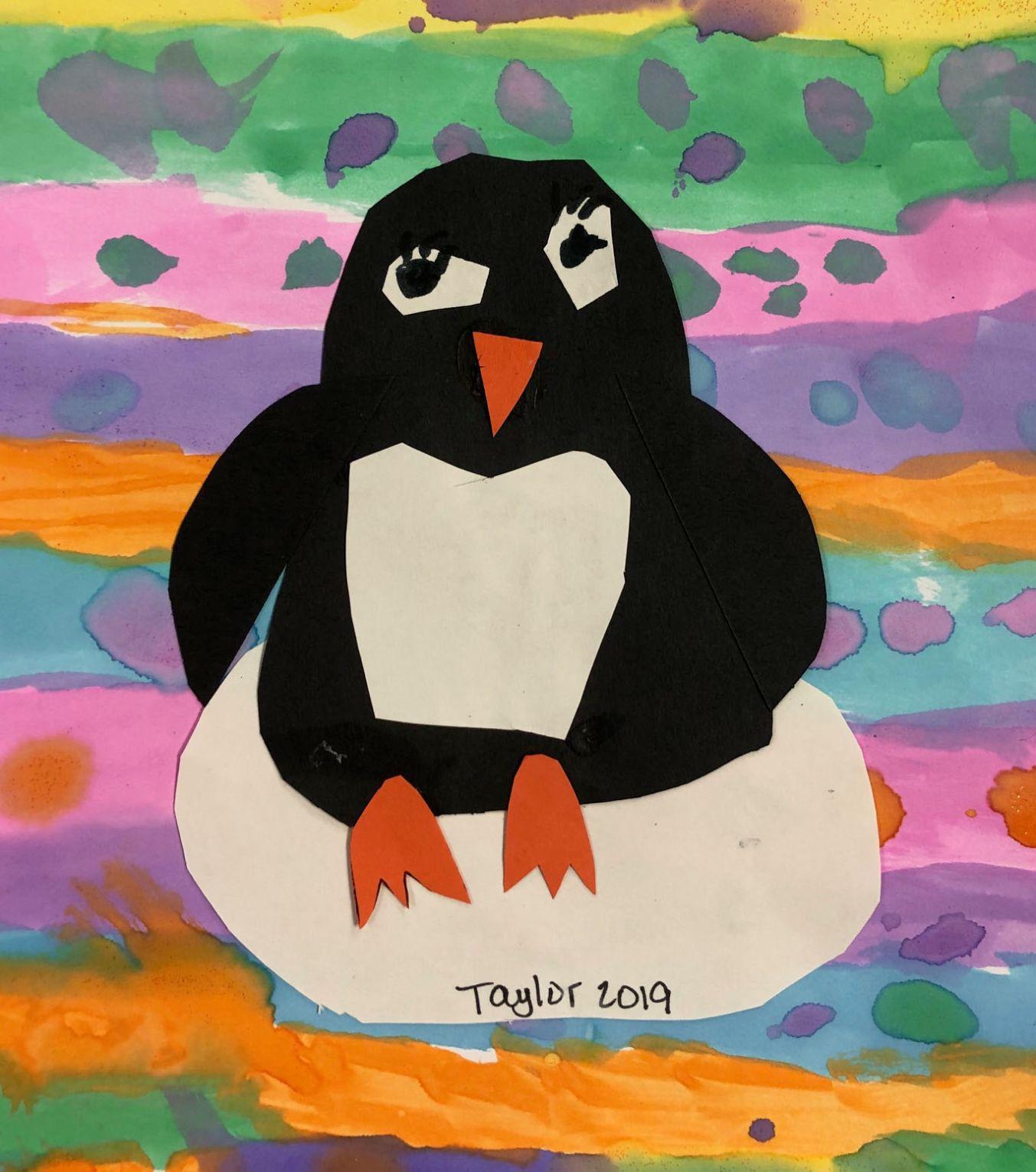 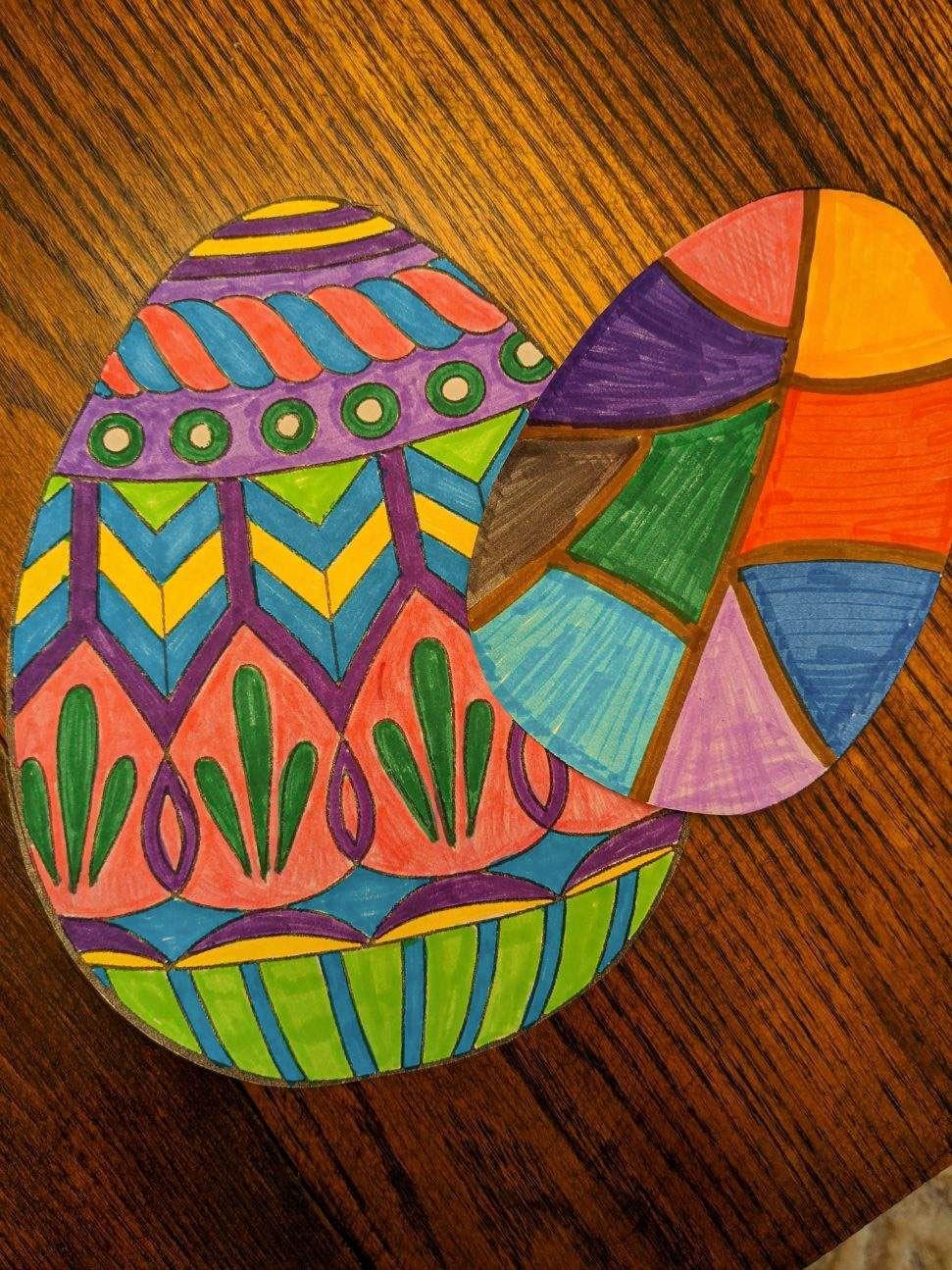 In this December 2019 file photo, a visually impaired woman makes her way toward one of the Rome Transit Department’s paratransit buses from the Rome Senior Center off Riverside Parkway.

The Rome Transit Department is going to receive more than $5 million to help with operation costs as part of the coronavirus relief package passed by Congress last month.

The city will get $5,456,603 from the Coronavirus Aid, Relief, and Economic Security Act, according to an announcement by the Federal Transit Administration. The money will come from the federal government and will not require a local or state match.

“On the face of it, it sounds like a great opportunity for us to get some help on the federal level,” City Manager Sammy Rich said. “Most of the federal money we receive is reliant on a local and state match, but this is 100% federal. It seems like it’s a little more flexible than what we would typically get.”

The money is eligible to be used for all operating expenses to maintain service, as well as to pay for leave for any transit personnel affected by reduced operations during the emergency. Rome’s transit services have remained in full operation through the COVID-19 crisis.

Transit Director Kathy Shealy said she was surprised at the amount of Rome’s allocation and they will be grateful for anything they can use the money for in the coming months. She said there are currently no specific plans for the extra funds.

The allocation was first announced by the office of U.S. Rep. Tom Graves, R-Ranger, who supported the CARES Act in Congress. Graves said he’s been working to make sure its funds go to as many municipalities in the 14th District as possible.

“I am impressed at how quickly the administration has been able to provide support to our communities during this health crisis,” Graves said in a statement. “We are already helping Northwest Georgia families, businesses and workers navigate these new processes and relief opportunities, and will continue to in the weeks ahead.”

The news of the transportation funds comes on the heels of the announcement that Rome will get more than $250,000 in Community Development Block Grant funding through the CARES Act.

Mayor Bill Collins said he has been in constant contact with Graves’ Deputy Chief of Staff Bud Whitmire in recent weeks and said he appreciates all they are doing for Rome.

“These transportation funds are going to be huge for our community,” Collins said. “I have told them that if we can get the same amount of money for our small businesses it would be really great. We will have many small businesses looking to stay afloat once we get all this behind us.”

The FTA was put in charge of allocating $25 billion in federal funds to transit authorities across the country as a way to prevent, prepare for, and respond to the coronavirus pandemic.

Georgia will receive more than $520.9 million of that, according to information from Graves’ office. The amount each transit department receives is based on the funding formula used when distributing federal funds.