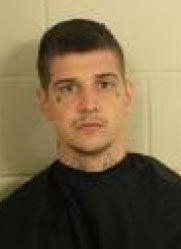 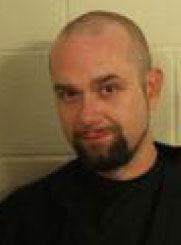 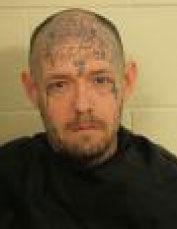 Five men at the Floyd County Jail, including a man accused in a white supremacist murder plot, now face additional charges after reportedly damaging sprinklers in their jail cells.

According to Floyd County Sheriff Dave Roberson, the inmates were unhappy about having been put on lockdown for disciplinary reasons and decided to cause some damage.

Helterbrand, of Dalton, was arrested last January on charges involving conspiracy to commit murder and participation in a criminal gang.

An FBI affidavit filed in the case stated that he, along with two other men — Jacob Kaderli and Luke Austin Lane — were involved in a white supremacist group known as The Base.

FBI and Floyd County Police Department investigators stated in an affidavit that Helterbrand, Kaderli and Lane conspired to kill a Bartow County couple who had taken part in antifascist protests, in order to send a message to enemies of their group.

An FBI affidavit described the group as a collective of hardcore neo-Nazis, operating as a paramilitary organization that is hostile to minority communities.

The other men were primarily incarcerated on a variety of drug charges or violent crimes.

This isn’t the first additional criminal charge Helterbrand has racked up while at the jail. In April, jail officers found a homemade knife during a random cell search. The shank was about 7 inches long and made of thin metal, about a quarter inch thick. The end of the weapon had scraps of torn sheets wrapped around it to form a makeshift handle. 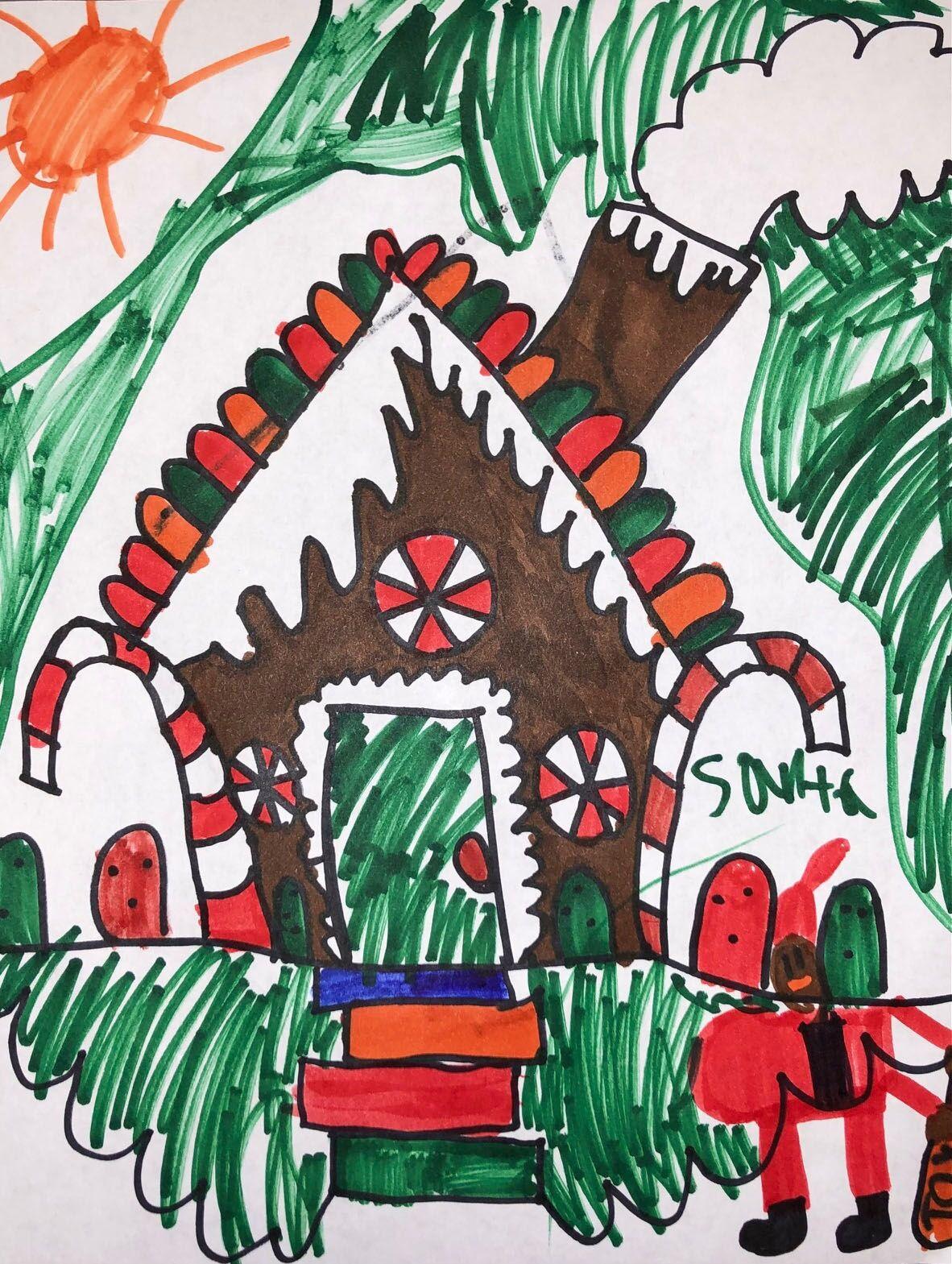 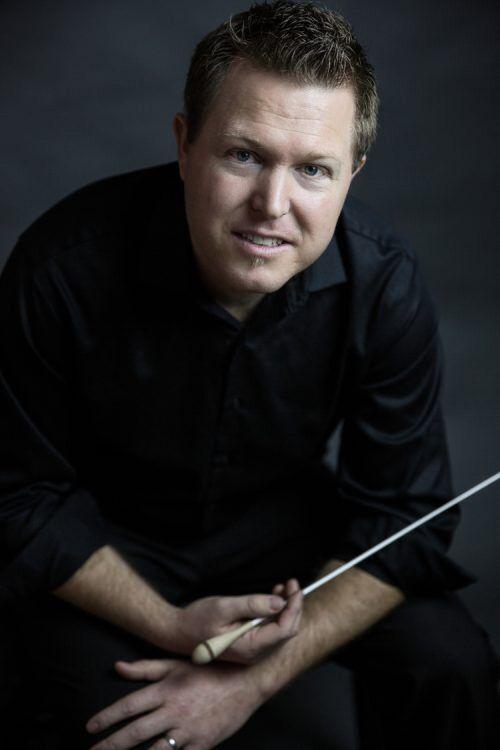 Gov. Brian Kemp, Lt. Gov. Geoff Duncan and House Speaker David Ralston each promised to focus on boosting broadband internet access in rural parts of the state and shoring up the state’s economy amid the ongoing COVID-19 pandemic.

The chamber’s traditional breakfast gala was virtual-only this year instead of the usual in-person gathering at the Georgia World Congress Center, marking the rising role of online communications as state lawmakers look to bolster tele-health options and virtual studies for schools.

“As 2020 fades in the rearview mirror, I believe we have the opportunity and the responsibility to make strategic decisions now that will positively impact our state for generations to come,” Kemp said.

The governor’s remarks came before he unveils his budget priorities on Thursday as businesses and state tax revenues continue rebounding from the pandemic.

On top of avoiding budget cuts, Kemp said he plans to push “substantial investments” for rural broadband in his budget proposal.

Internet expansion and technology improvements are also on the agenda for Duncan, who presides over the state Senate. He pressed the need for building out tele-health platforms and shoring up freight and logistics industries, which have been hit hard by the pandemic.

“We want to continue to gain the momentum that we’ve gained in the last two sessions,” Duncan said.

Look for important annual tweaks to the current fiscal year budget to come early in the session in case the General Assembly has to suspend proceedings like it did last year due to the pandemic, said Ralston, R-Blue Ridge.

A handful of state lawmakers including Senate Majority Leader Mike Dugan, R-Carrollton, have already tested positive for COVID-19 just three days into the session, creating uncertainty over how the next roughly two months will go as the legislature tackles hundreds of bills.

“We don’t know what’s going to happen on the pandemic,” Ralston said. “We need to get an amended budget out there fairly soon at least to keep the state open through the end of June.”

The speaker also signaled he does not expect the session will tamper with Georgia’s lucrative film tax credit program, which some lawmakers have called for shrinking to help boost state coffers. Also unlikely this session are any major bills on health care and health insurance, Ralston said.

“I’m not sure that during the middle of a pandemic is the best time to undertake substantial changes,” he said.

Looming over Wednesday’s program were the likely political brawls ahead on efforts to change Georgia’s election laws after President-elect Joe Biden became the first Democrat to carry the state since 1992 and Democrats flipped both U.S. Senate seats.

Many Republican lawmakers have also targeted mail-in voting after huge numbers of absentee ballots were cast in the June 9 primaries, Nov. 3 general election and Jan. 5 runoffs.

While the state’s top Republicans largely skipped discussing election issues Wednesday, Democratic leaders in both legislative chambers said they’re gearing up for a fight to oppose any moves that could reduce ballot access in future elections.

“We’ll be ready for the fight,” Beverly said. “But it’s not something that we should be spending time on.”

Kemp is set to deliver the annual “State of the State” speech on Thursday outlining his budget and legislative priorities for the session, followed by a rebuttal from Democratic leaders.

Education
COVID-19 quarantines skyrocket over past week in both school systems, Rome takes Friday off citing number of cases

The number of student and staff quarantines within both school systems has increased significantly since the return from the Christmas break and Rome City Schools will take Friday off, citing the spike.

“There will be no in-person or virtual classes,” a release from the system stated. “Students will receive assignments on Thursday for Friday’s flexible learning. Extracurricular activities will continue as scheduled. Meals for Friday will be distributed on Thursday during school.”

The record numbers of new COVID-19 cases that continue to be reported across the region are also reflected in the area’s school systems.

When considering whether or not to keep schools open for in-person learning, RCS Superintendent Lou Byars said having enough staff members at a school is one of the most important factors.

“It really comes down to staff and staffing,” Byars said.

Like the city school system, the county schools have pledged to cover any administration fees associated with staff members receiving the COVID-19 vaccine.

“I’m encouraging all our employees and I’m taking the vaccine, when it comes available,” White said. “There will be no cost to our employees.”

Both school systems intend to set up vaccination stations when vaccines are available for school staff members, which have been designated in group 1B.

It’s difficult to say when COVID-19 vaccines would be available for teachers. On Tuesday, Gov. Brian Kemp urged patience for people waiting to be vaccinated. Currently the vaccines are approved for those in group 1A-plus, including healthcare workers, first responders and those over the age of 65.

Regionally, cases have continued to remain extremely high since several days after Thanksgiving. Public health officials have attributed the high number of cases to family gatherings during the holidays.

Floyd County has seen new COVID-19 cases at rates of nearly 800 every two weeks and a large number of corresponding hospitalizations, which have stressed health care systems locally and statewide.