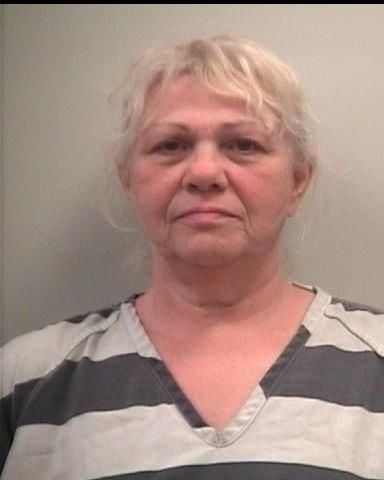 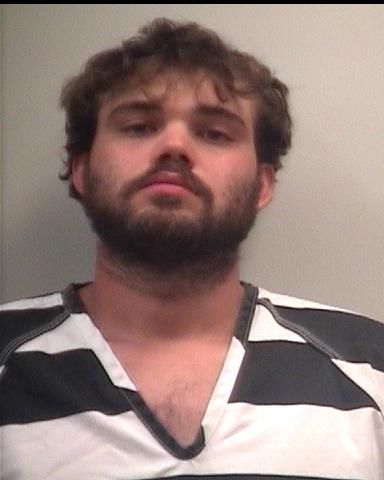 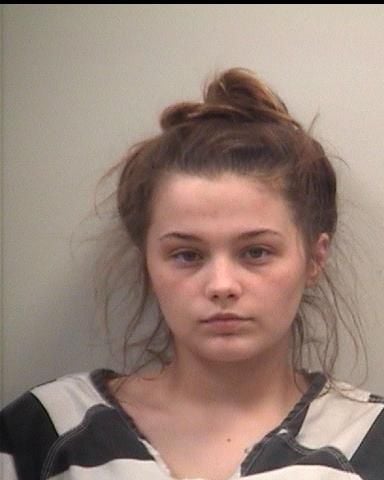 On Saturday, July 8, the DeKalb County sheriff’s Office received a call to go do a welfare check of a child, due to possible drug activity at a residence. When Deputies and Geraldine Police Officers arrived at the door of the residence they detected a strong odor of Marijuana. Once inside the residence Deputies and Officers found a small amount of marijuana, at which time the DeKalb County Drug Task Force was contacted and a search warrant was issued for the residence. DHR was also called to the scene due to children being present. As a result of the search two pounds of Marijuana, several guns and a large amount of cash was found inside the residence.

Sheriff Harris says “The Deputies, DeKalb County Drug Task Force and Geraldine Officers did a great job on noticing the strong odor. We are glad to get those children out of a situation like this.”

On the same day at approximately 8:15 p.m., the DeKalb County Sheriff’s Office received a call to College Street in Crossville about a stabbing. When Crossville Police and Deputies arrived the victim, Michael Woods, 48, was laying in the street responsive, but heavily bleeding. Deputies and Officers secured the scene and detained the suspect.

Sheriff Harris says “the Deputies, Crossville Officers and Investigators have done a great job on this case so far. This is all the information that will be released at this time due to the ongoing investigation.”

A new poll of 2020 swing states shows just how important Pa. will be

After strong debate, Warren scrambles to get back into contention