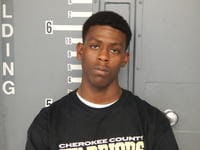 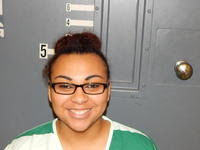 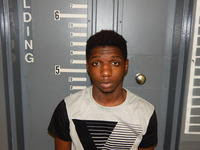 Three people were arrested as the result of a robbery investigation conducted by the Cherokee County Major Crimes Unit.

Law enforcement was notified of a robbery that occurred shortly after midnight on Thursday, September 15, 2016, in the Sand Rock area.

A Centre Police Department unit located one of the suspect vehicles and made a traffic stop, detaining both occupants for questioning, while the third suspect was able to elude police in another vehicle.

Keith Robert Burley,18, Brittany Cherae Watson, 19, and Izaiah Lashun Hendrix, 19, all from Centre, were each charged with first degree robbery and are being held in the Cherokee County Detention Center on a $50,000 bond.