An American flag flies at half-staff over the White House in Washington, Saturday, July 18, 2020, in remembrance of Rep. John Lewis, D-Ga. Lewis, who carried the struggle against racial discrimination from Southern battlegrounds of the 1960s to the halls of Congress, died Friday. 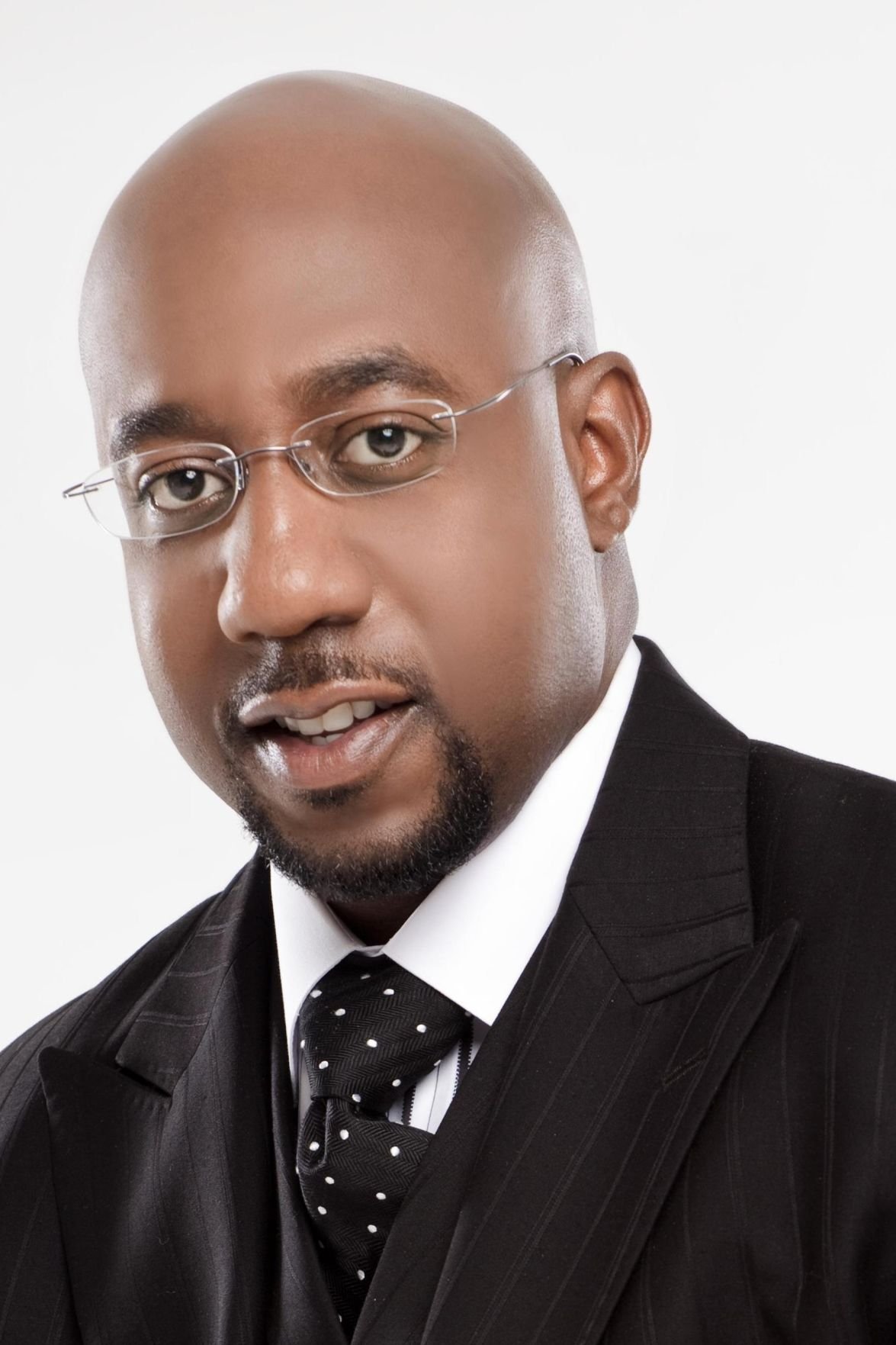 Warnock, the Democratic front-runner in the race for U.S. Sen. Kelly Loeffler’s seat, challenged Republican opponents Loeffler, R-Ga., and U.S. Rep. Doug Collins to back restoring certain rules for federal oversight of elections that the U.S. Supreme Court invalidated in the Voting Rights Act in 2013.

“Those who will offer pious platitudes in honor of John Lewis over the next coming days need to get busy in Congress renewing the Voting Rights Act,” Warnock said.

Warnock, senior pastor at Atlanta’s Ebenezer Baptist Church, has fixed voting rights as a central theme of his campaign in the free-for-all race to unseat Loeffler, echoing many other Democratic leaders who have elevated the issue in recent years, particularly in Georgia.

The call for Voting Rights Act renewal also seeks to distinguish Warnock from Loeffler’s recent moves to position herself as a staunch pro-law enforcement candidate and to emphasize more social and cultural subjects like her opposition to the Black Lives Matter movement.

“As a leader in the civil rights movement, he always pushed America to live up to its promise of freedom and equality,” Loeffler said.

Lewis, who died at age 80 following a seven-month battle against pancreatic cancer, was a leading voice in calls to fully renew the Voting Rights Act with the federal oversight provision intact, arguing its absence could promote voter suppression.

The Supreme Court in 2013 overturned a provision in the law that required some states to receive federal approval before making changes to election procedures. Those provisions were central to the Voting Rights Act but were deemed outdated and not backed by data in the court’s majority opinion.

Senate Republican lawmakers including Majority Leader Mitch McConnell, R-Ky., have opposed restoring the oversight provision on grounds it could interfere with state elections authority and have dismissed claims of voter suppression by Democrats.

“Voting rights are protected in this country, including in my own state of Georgia, where Latino and African-American voter turnout has soared,” Collins said following an Oct. 17, 2019, Judiciary Committee hearing.

Collins has lobbed criticism at Loeffler over used of her wealth in the campaign and co-ownership of a Women’s National Basketball Association team, noting the league’s Planned Parenthood backing. He also has noted the Democratic Party’s support for racial discrimination in laws enacted during the slavery and Jim Crow eras of the 19th and early 20th centuries.

The race to fill the remaining two years of Isakson’s term has drawn a field of 21 contenders in the Nov. 3 special election, in which candidates from all parties will be on the same ballot. A runoff between the top two finishers will be held in January if no candidate gains a simple majority.

Portland protests persist as some bring flashes of violence

Tear gas, clashes in Beirut amid fury over massive blast