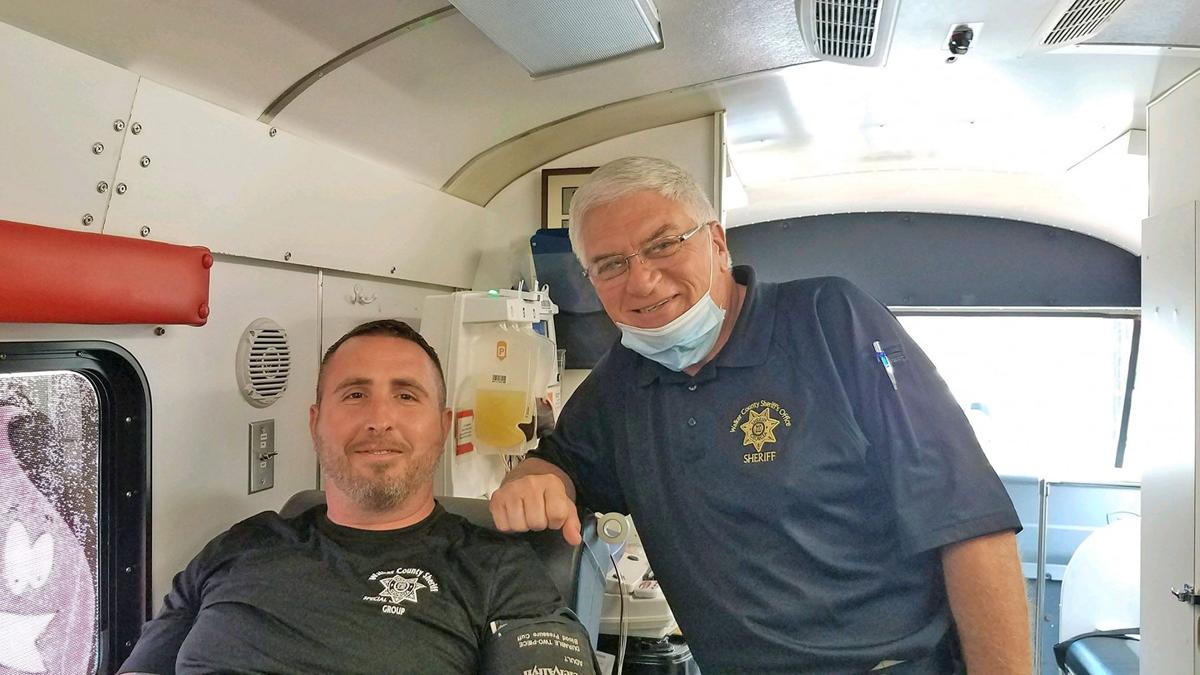 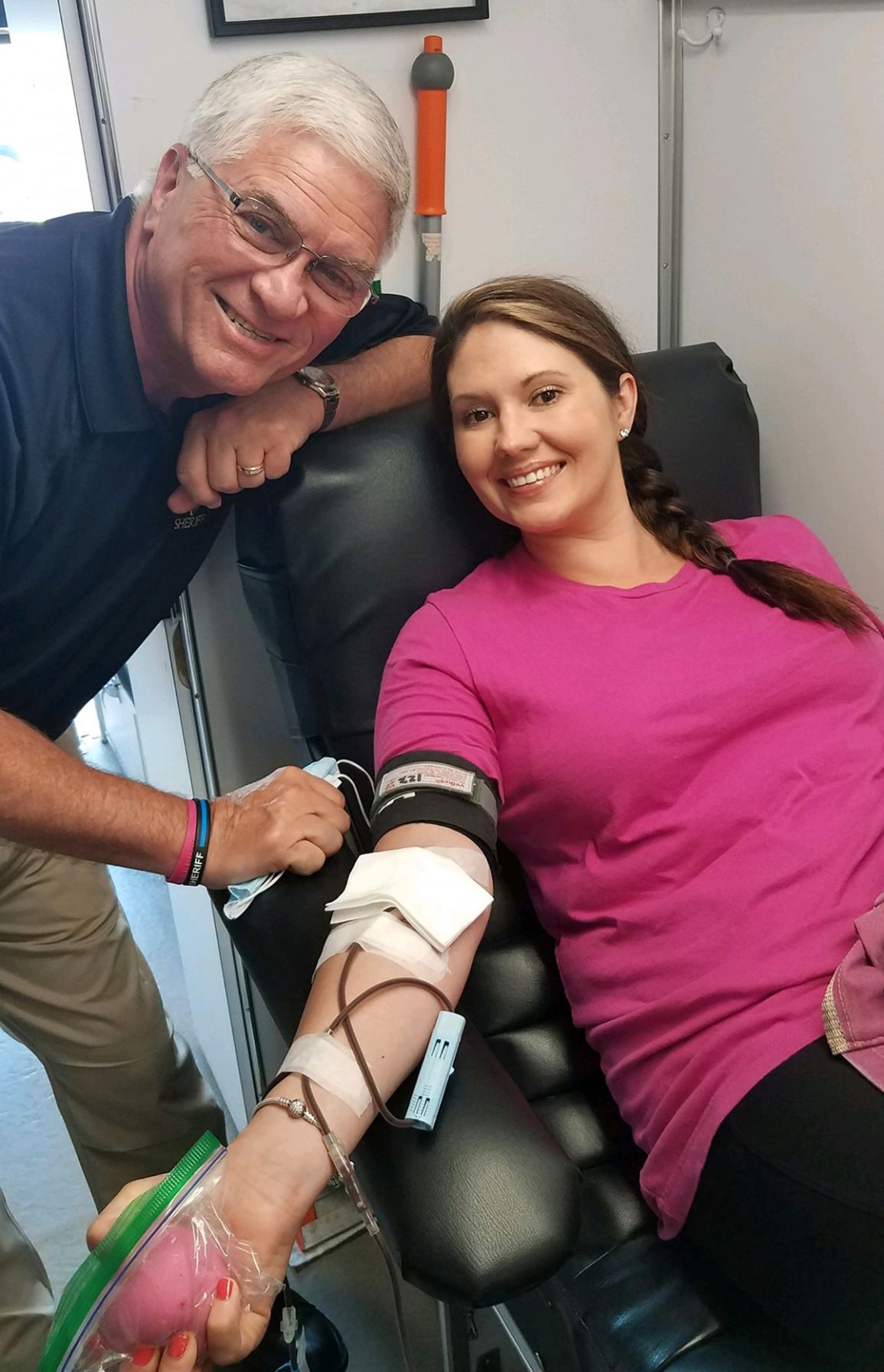 Blood Assurance has announced that Walker County Sheriff’s Office has won the Battle of the Badges 2020 blood drive, the fourth win for Walker out of a total of six drives held.

The friendly, competitive blood drives were very successful for both counties despite the coronavirus pandemic this year, with Walker collecting 86 units followed by Catoosa’s collection of 85 units for a total of 171 units collected, which will save 513 lives.

“This is the largest turnout we’ve had, which was a great thing considering the COVID-19 situation suppressing the number of donations over the last few months,” Walker County Sheriff Steve Wilson said.

Wilson views the event as a way to help Blood Assurance to kick start donations again and to encourage people in Northwest Georgia and Tennessee to get back into the routine of donating blood, he said.

The blood drives were expanded this year during the June 5 blood drives to include two mobile units at each sheriff’s office. Additionally, donations continued June 5 through June 12 for the sheriff’s office of choice at the Blood Assurance facility located in Fort Oglethorpe.

“The community comes out the winner as well as the patients who are awaiting a transfusion,” Blood Assurance President J.B. Gaskins said.

Walker County Sheriff Wilson and Catoosa County Sheriff Sisk are long-time members of the Blood Assurance North Georgia Advisory Board, sponsor of the annual Battle of the Badges blood drives. The advisory board is chaired by Chip Catlett.

Each year, during the summer months when donations are low due to vacations, holiday traveling and no school blood drives, these two Sheriffs’ Offices hold the blood drives to help Blood Assurance maintain an adequate supply of blood to service the hospitals in the organization’s service area.

County weighs in on Canton annexation

How to watch the first Presidential Debate of 2020

The only debate moderator to return, Fox's Wallace preps

Trump's choice of Barrett may not sway female voters he lacks

'It's going to be like war.' Voters eye 2020 election outcome with fear and loathing