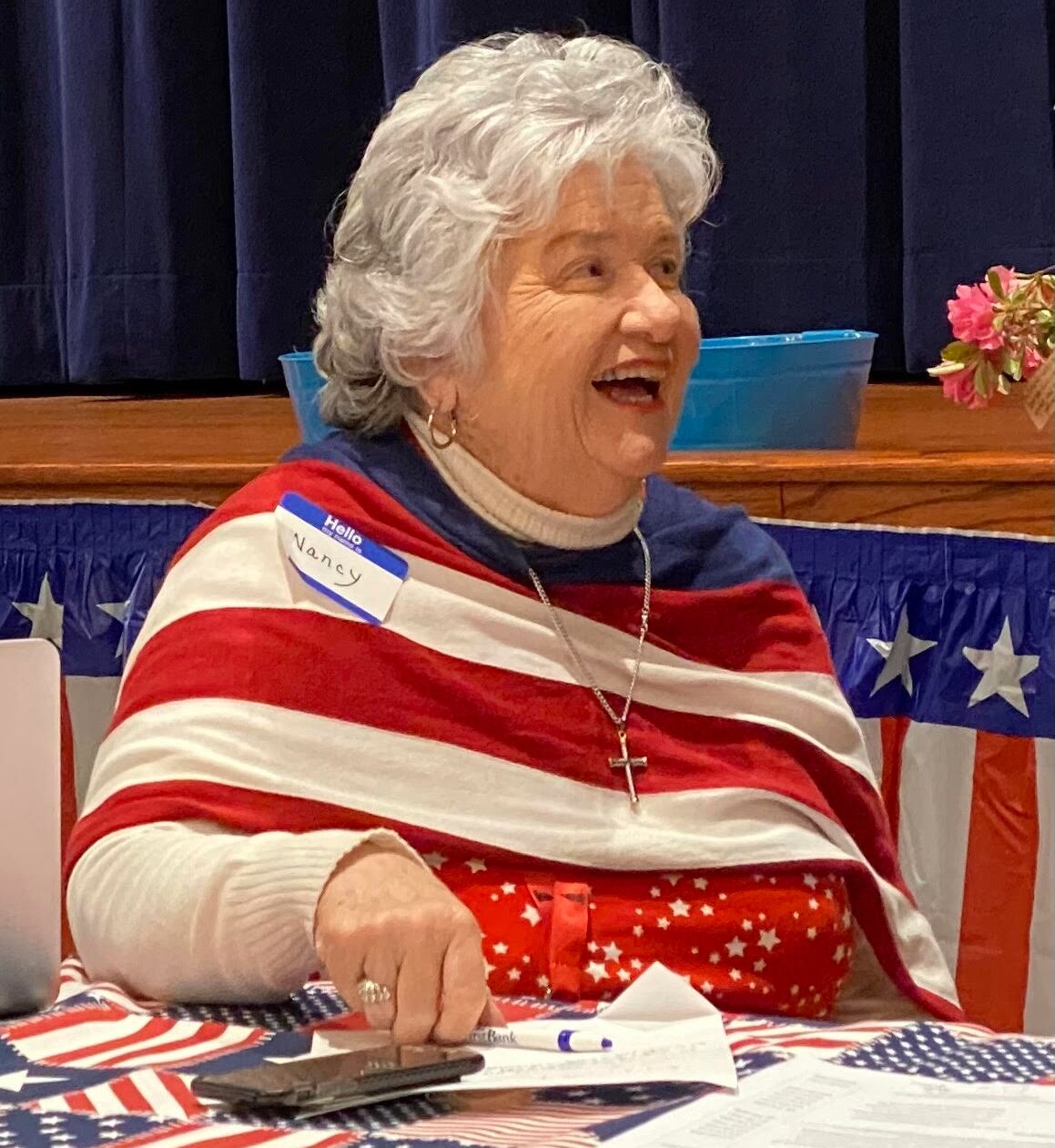 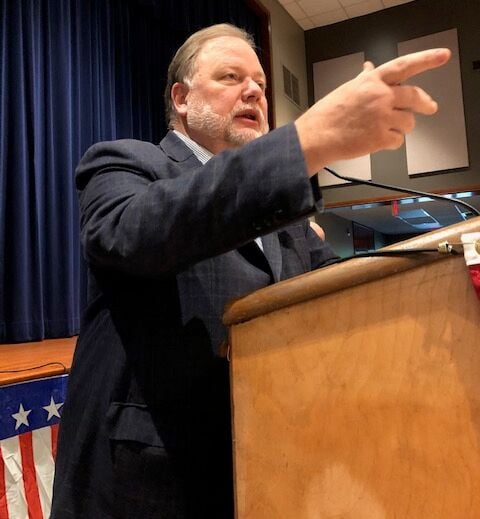 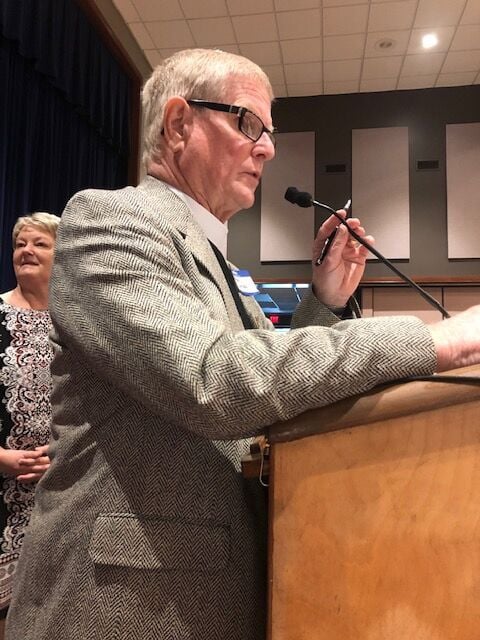 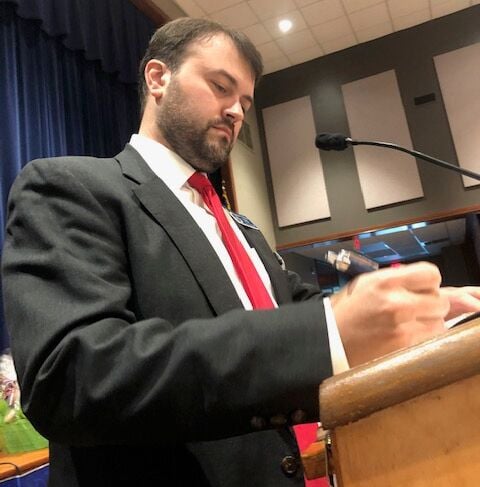 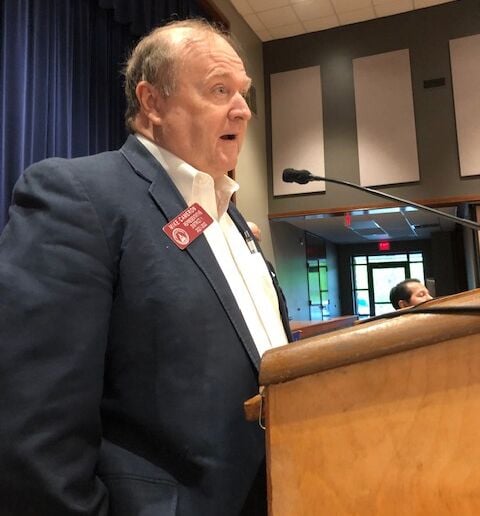 On April 17 the Walker County Civic Center entrance was lined with American flags. Attendees were greeted and excited to see fellow enthusiastic conservatives joined together to focus on the future of the Walker County Republican Party.

The business of the caucus to elect precinct officers was followed by the election of the convention delegates. Special invited guests were the elected officials from the Georgia General Assembly: Georgia Sen. Jeff Mullis, Georgia legislators Steve Tarvin and Mike Cameron. Their overview of the recently approved election integrity bills were met with enthusiasm. The caucus meeting was adjourned.

At 10:00 a.m. the convention was called to order with an opening prayer of celebration from Rev. David Currie. Walker County Republican Chairman Nancy Burton welcomed all the delegates, guests and new attendees — more than 100 people. “Our focus today will be to join and successfully defeat the opponents of the Republican Party as we pull together to create unity.”

Burton introduced Jay Matthew Williamson as chairman of the convention following his election and David Lockhart to be the parliamentarian. Tori Phillips was appointed convention secretary. Chairman Williamson began his portion of the convention by honoring Jim Powell’s service to the Walker Republican Party with a moment of silence.

Much excitement was generated for the delegates to attend the 14th district convention, May 15 in Dalton, Ga. People were vying for position to attend the upcoming state convention June 4-5 in Jekyll Island.

Committee reports were presented and adopted, and the meeting was adjourned. Attendees left with optimism and gratitude for the future.

“It is my right to be uncommon ... I prefer the thrill of fulfillment to the stale calm of utopia.” — Thomas Paine

Keeping NC mask mandate only for the unvaccinated 'just was not feasible,' Cooper says

Have COVID vaccine questions for SC health officials? Get them answered Thursday

Narrows to present a live concert with Tom Rush May 28

Why this Brooklyn trouser manufacturer relocated to Fall River