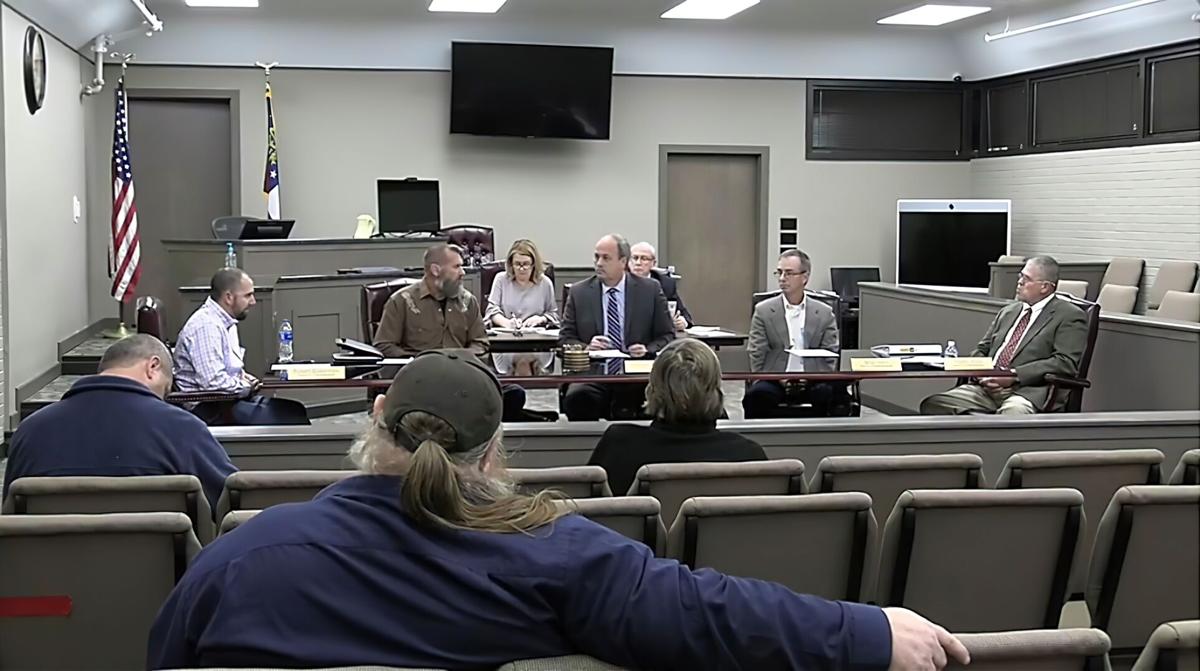 The Walker County Board of Commissioners held its first meeting of 2021, a special called meeting, on Jan. 4. 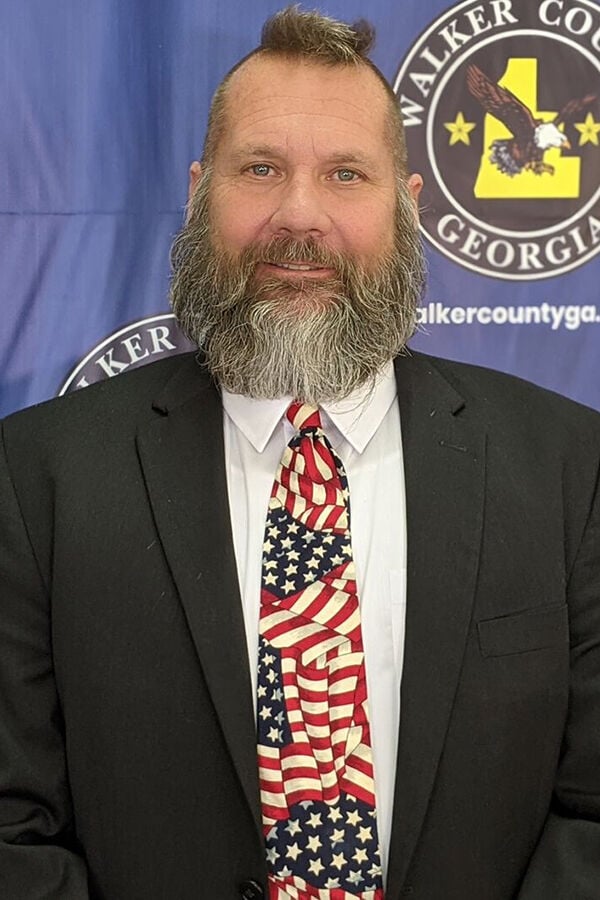 The first meeting of the Walker County Board of Commissioners was a special called one on Monday, Jan. 4. There were two items on the agenda: choose a vice chair and decide when and where regular commission meetings would be held.

Chairman Shannon Whitfield opened the meeting at Courthouse Annex 3 in LaFayette with a prayer thanking God for the peaceful transition from a sole commissioner form of government to a board of commissioners.

The board members and people in attendance then stood and saluted the American and Georgia flags.

The first item on the agenda, a resolution to elect a vice chair was read by Whitfield and the floor opened for nominations. Commissioner Robert Blakemore of District 1 nominated Commissioner Mark Askew of District 2. All were in agreement. Blakemore made a formal motion, Commissioner Brian Hart of District 3 seconded it, and Askew was elected as vice chair for the remainder of 2021.

The second item — the place, dates and time of regular meetings — involved some discussion. All commissioners agreed that the usual second and fourth Thursdays were fine, but Askew suggested a change in time, from 6 p.m. to 7 p.m.

For the commissioners who worked outside jobs, Askew said he thought a later time would work better. Blakemore and Commissioner Robert Stultz of District 4 agreed. Hart was neutral. He said 6 p.m. worked a little better for him but he was flexible.

Discussion then turned to the location of the meetings. Whitfield explained that they were required to be held in the county seat of LaFayette, but that holding them at the courthouse would require extra security and thus cost. Askew asked about what could be done if a meeting was expected to draw a larger crowd than the agreed-upon location might be able to accommodate.

Whitfield said that public hearings could be held other places if advertised properly but that decisions made by the board must be made at the location agreed upon during the first meeting of the year.

Whitfield said that he could only recall very large crowds three times and that with the extra bandwidth the county now has and the live-streaming of meetings on Facebook, there is more opportunity for people to see meetings without leaving home.

Blakemore made a motion to hold meetings on the second and fourth Thursdays of each month at 7 p.m. at Courthouse Annex 3 in LaFayette. Hart seconded the motion and the board voted unanimously in the affirmative.

Board members closed the Jan. 4 meeting by commenting on how proud they were to be part of the new team that will represent and run Walker County.

To watch the board meeting on Facebook, visit https://www.facebook.com/WalkerCountyCommissioner/videos/406910273980872.

Walker County Board of Commissioner meetings will be held the second and fourth Thursdays each month at 7 p.m. at Courthouse Annex at 201 S. Main St. in LaFayette.

The Latest: VP talks up 'American aspiration' in 1st speech

Asian shares rise on optimism for more stimulus from Biden