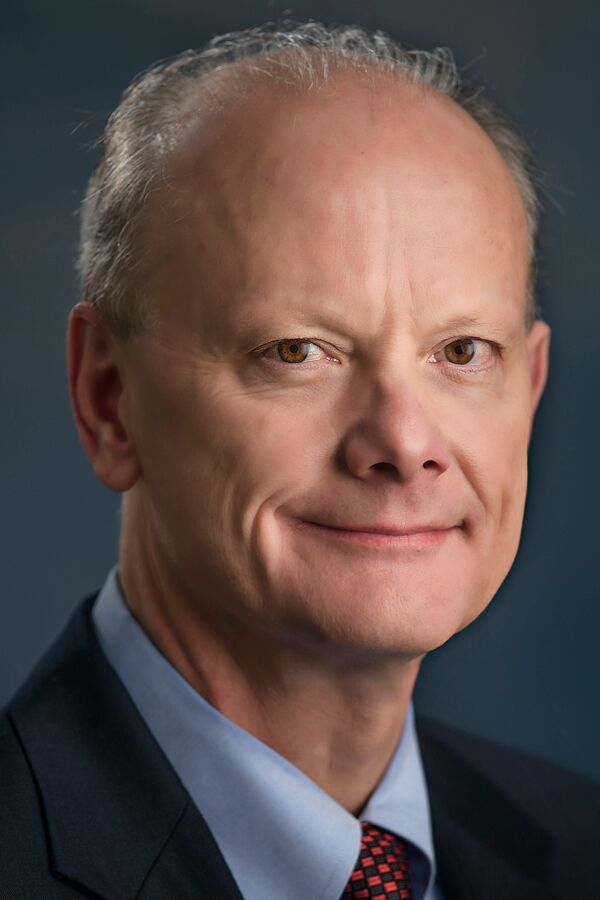 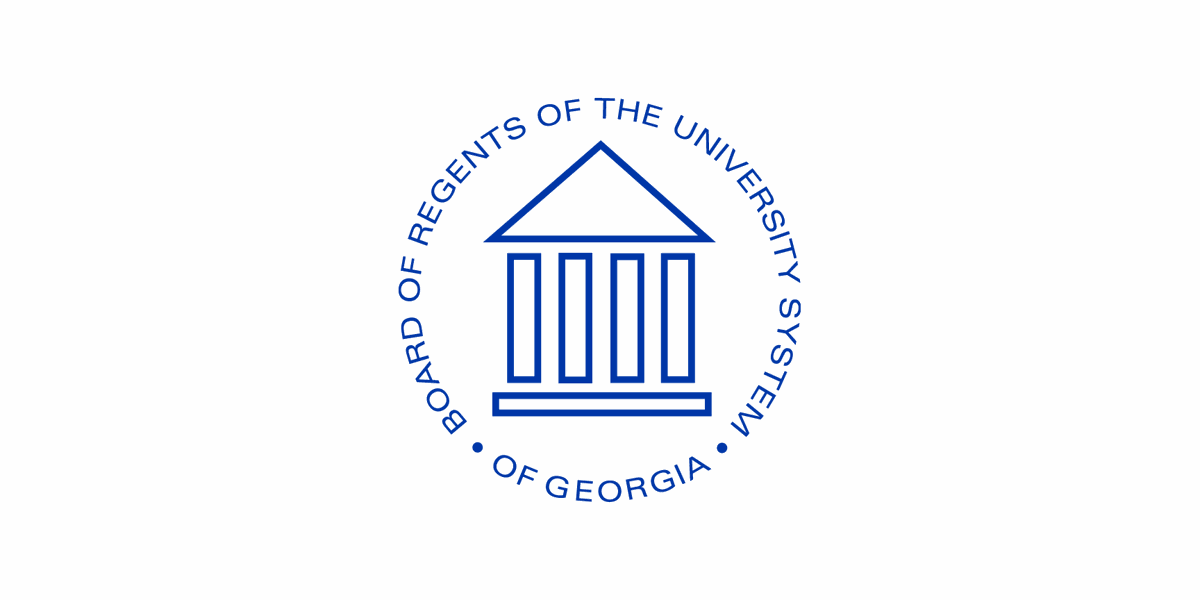 ATLANTA - The University System of Georgia (USG) delivered an economic impact of $18.5 billion to the Peach State during fiscal 2019 while generating 157,770 jobs, system Chancellor Steve Wrigley reported this week (week of Oct. 11).

That represents a 4.5% increase over the previous fiscal year.

“USG and our 26 institutions play a critically important role in local economies all across Georgia,” Wrigley said. “At the same time … USG remains committed to improving on the state’s investment in higher education and carrying out our ultimate mission to prepare students for life and work with a college degree.”

The annual economic impact study conducted by the University of Georgia also revealed every dollar spent by the system’s colleges and universities generates an additional 47 cents for the surrounding region’s economy.

Of the jobs generated by USG during fiscal 2019, 33% are on campus, while the remaining 67% are located within institutions’ home communities. On average, each on-campus job led to the creation of two additional off-campus jobs as a result of spending by the institution.

The 2019 study also showed $12.6 billion of the $18.5 billion in economic impact came from direct spending by institutions, while $5.9 billion came from additional spending within their local communities.

The annual study is conducted by Jeff Humphreys, director of the Selig Center for Economic Growth at UGA’s Terry College of Business.

This year, Humphreys and Alexandra Hill of the Selig Center also conducted a companion study titled “Lifetime Earnings for University System of Georgia Class of 2019.” The center’s research shows lifetime earnings increase substantially with each step up in postsecondary educational attainment, a finding that holds true for both Georgia and the nation as a whole.

On average, each Class of 2019 university system graduate is predicted to earn $888,563 more over the course of their career as a result of their degree from a USG institution.

Defeat for Trump would mean some other leaders also lose out

Here's why Biden couldn't ban fracking, but could restrict it

Trump has struggled with seniors in Florida; can he make up the difference with Hispanic voters?