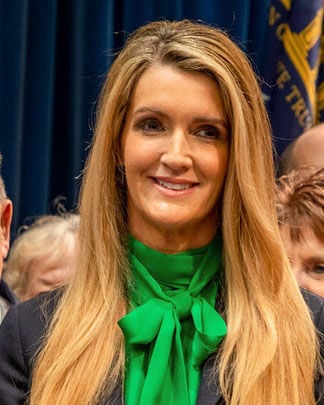 ATLANTA - The Rev. Raphael Warnock raised more than $2.85 million during the last three months in his bid for a U.S. Senate seat, the Atlanta minister’s campaign reported Thursday, July 1.

Warnock, a Democrat, entered the race in January for the seat now held by Republican Sen. Kelly Loeffler, who succeeded retired Sen. Johnny Isakson on an interim basis that same month.

Under unique rules that apply to the race, Loeffler and Warnock are among 21 candidates who be on the ballot in a November free-for-all being conducted without the benefit of party primaries. If no one receives more than 50% of the vote – a virtual certainty in such a crowded field – the top two vote-getters will square off in a runoff in January.

Warnock’s second-quarter fund-raising totals give him more than $4.3 million since he filed his candidacy with the Federal Election Commission (FEC).

“Our strong fund-raising shows that Georgians are looking for real change and above all else, an authentic voice in Washington,” Warnock said. “Folks want to know someone is looking out for them, their health care, their children’s futures and their rights.”

Loeffler raised more than $1.1 million in campaign contributions during the first quarter. But the wealthy Atlanta businesswoman has much deeper pockets, having loaned her campaign $10 million thus far.

Loeffler, Collins and the other candidates face a July 15 deadline for reporting their second-quarter fund-raising to the FEC.

Post Office warns states across US about mail voting