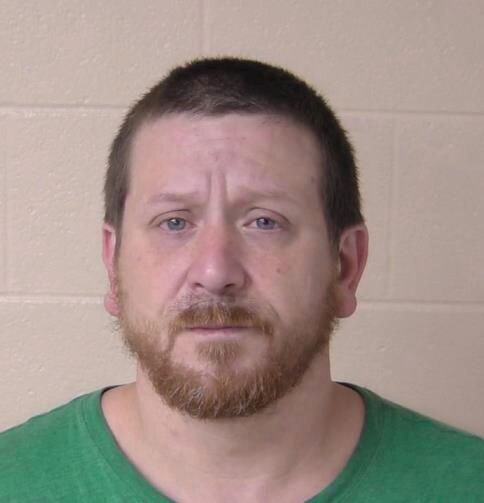 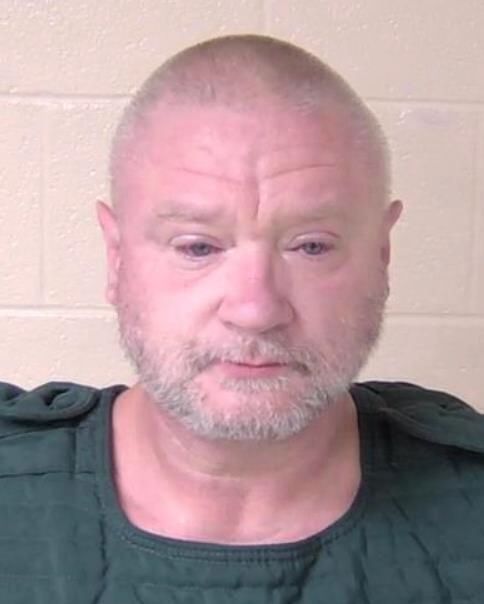 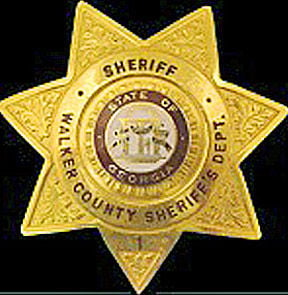 Two Walker County men have been charged with killing a Rossville man during a vehicle chase and shooting spree early Friday morning, July 16.

David Randy McKee and David Shane Bennett, both of 1840 Old Chattanooga Valley Road in Flintstone, have been charged with the murder of Clay Castleberry.

On Friday Emergency 911 received a call that someone had been shot.

An investigation determined that Castleberry had been picked up walking on Old Chattanooga Valley Road about 3 a.m.

This vehicle was then chased by another vehicle while shots were fired at the vehicle Clay was riding in.

Clay was killed during this incident, and his body was later found on Pace Road in Chickamauga.

The investigation is ongoing and more arrests are expected.