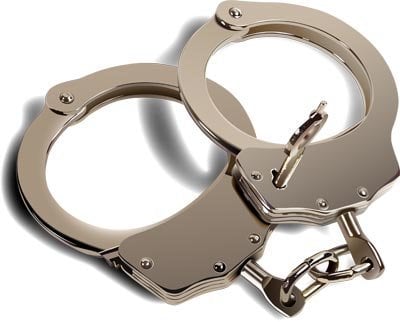 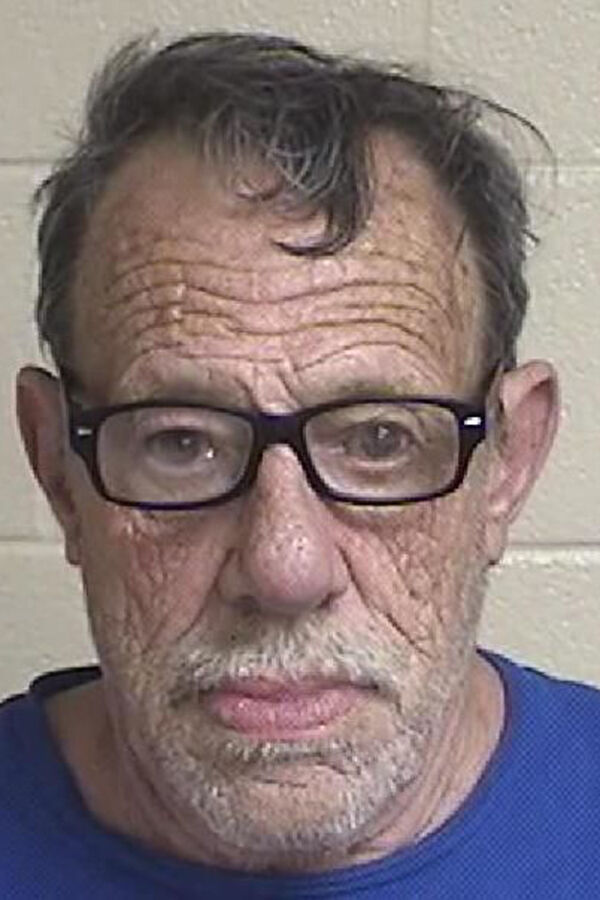 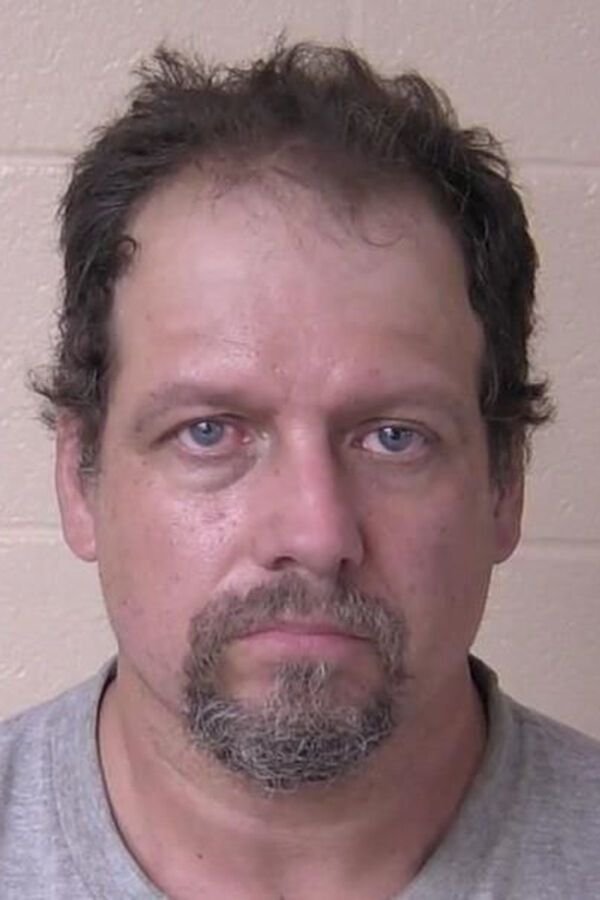 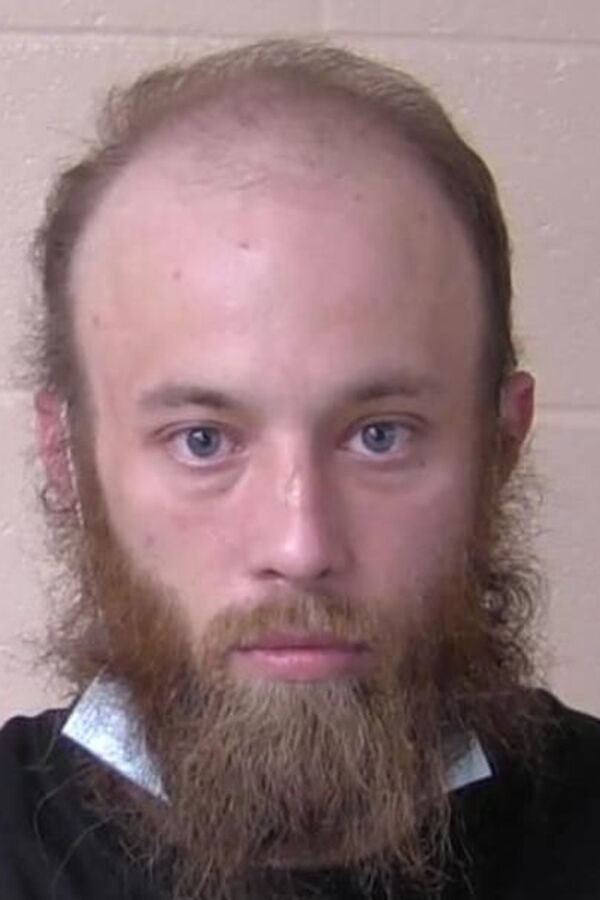 Agents found more than four pounds of methamphetamine, some ecstasy, about two ounces of marijuana, and a stolen truck out of Meigs County, Tenn.

The investigation is ongoing and additional charges pending.

Georgia investigator indicted on charges of incest and child molestation

Jennifer Lopez, Alex Rodriguez break up for real this time

Big corporate tax swap vs. special-interest lobbyists: A look at who won the 1st legislative battle