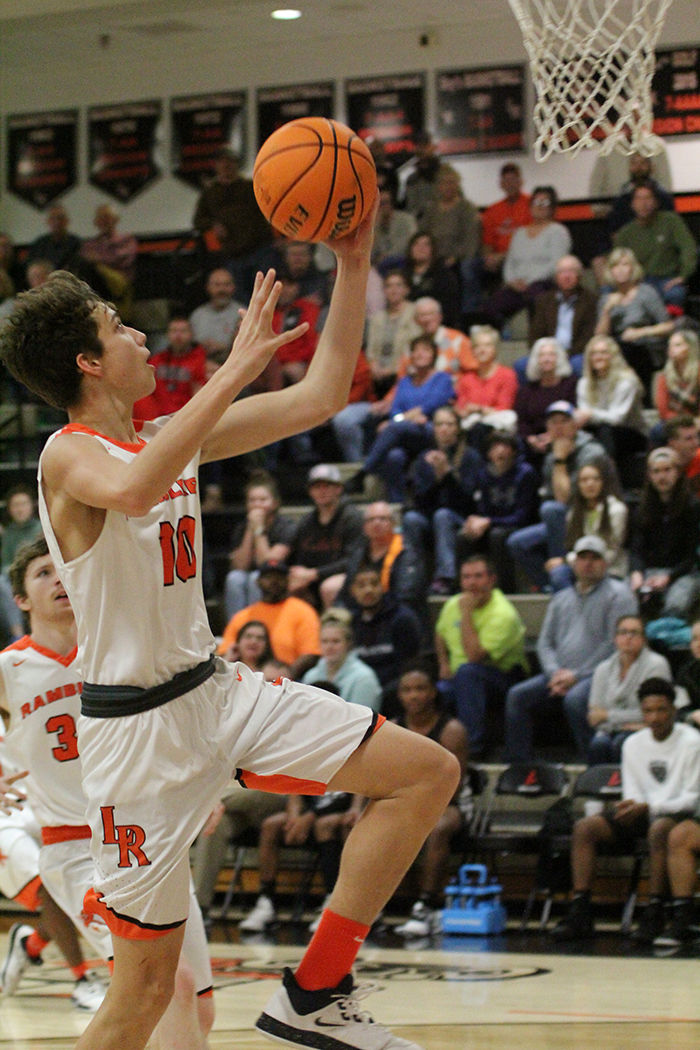 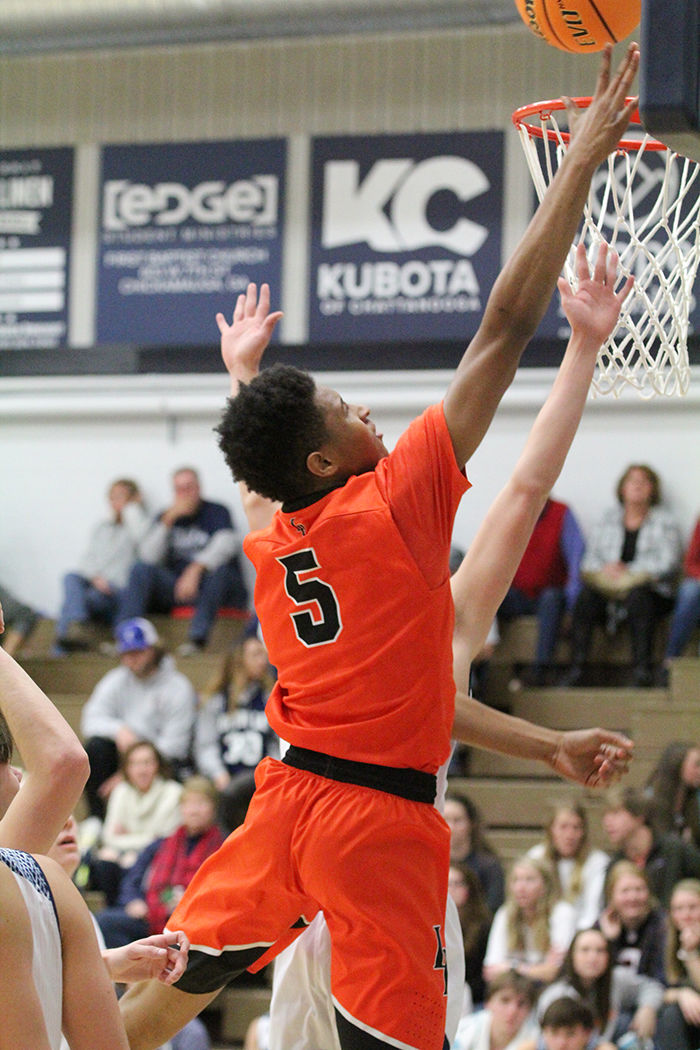 With very little varsity experience returning from a team that graduated nearly its entire roster from the year before, the 2019-20 LaFayette Ramblers defied both the odds and their age to not only win a Region 6-AAAA title, but advance to the Class AAAA Elite Eight for the second time in three years.

LaFayette’s new starting five, with just one senior in the quintet, all received All-Region honors by the coaches in 6-AAAA and, today, two of them — sophomore Aidan Hadaway and junior DeCameron Porter — share the Walker County Boys’ Player of the Year award.

“This is such a special honor, not only for Aidan and DeCameron, but for our whole team and our community,” LaFayette head coach Hank Peppers stated. “I’m so proud of both of them and I believe they both definitely deserve it. They’ve earned their success the old fashioned way...through true hard work.”

The 6-foot-5 Hadaway saw only a small handful of varsity minutes as a 6-foot-1 freshman, mid-season call-up a year ago. However, he exploded out of the gates this past November, putting up 18 points and 10 rebounds in a season-opening win over Cornerstone Prep and going for 19 points and 14 boards in a victory over Woodland-Cartersville the following night.

Peppers called Hadaway, voted as the 6-AAAA Player of the Year, “a special, one-of-a-kind player”.

“He’s just now coming into his own and realizing how good he can be,” the coach said. “One of his biggest strengths has always been the edge that he plays with. He’s relentless and one of the most competitive players I’ve ever seen. When he’s on the court, the only thing on his mind is winning and he’ll do whatever it takes to try and make that happen.”

Meanwhile, the 6-foot-6 Porter not only gave the Ramblers an inside scoring, rebounding and shot-blocking presence, but, like Hadaway, displayed the ball-handling skills and outside shooting range of a guard.

The third-year varsity player recorded a double-double (17 points, 12 rebounds) in his first game of the season and averaged one for the rest of the campaign, ending the year at 15.7 points and 11.8 boards a night, while adding 1.7 assists, 1.3 steals and a robust 3.5 blocks.

He had a single-game high of 28 points (to go with 17 rebounds) in a big win over Class AA state semifinalist Chattooga and enjoyed a huge night against Northwest in the region championship game, scoring 15 points, grabbing a season-best 21 rebounds and swatting away seven Bruin shots. He was named to the 6-AAAA first team as the Ramblers ended the season 25-3.

Peppers said Porter made a huge jump this season, his first as a true varsity starter.

“DeCameron is a very intense competitor and plays with a chip on his shoulder and something to prove every game,” Peppers said. “What you don’t see though is that he has the biggest heart and is one of the most respectful players I’ve ever been around. From a basketball perspective, he can dominate the game on both ends and I think he is one of the top two or three rebounders in the whole state, regardless of classification.”

Peppers added that both players are two of the most dedicated and hardest-working players that he has ever coached.

“They pretty much live in the gym,” he said. “I feel very blessed to coach both of them. Their desire to win is very special. There are not many players around with their combination of skill-set, size and work ethic and, on top of that, they are great teammates and team-first players. I fully expect them both to hit another (level) with their abilities and the sky's the limit for both of them.”