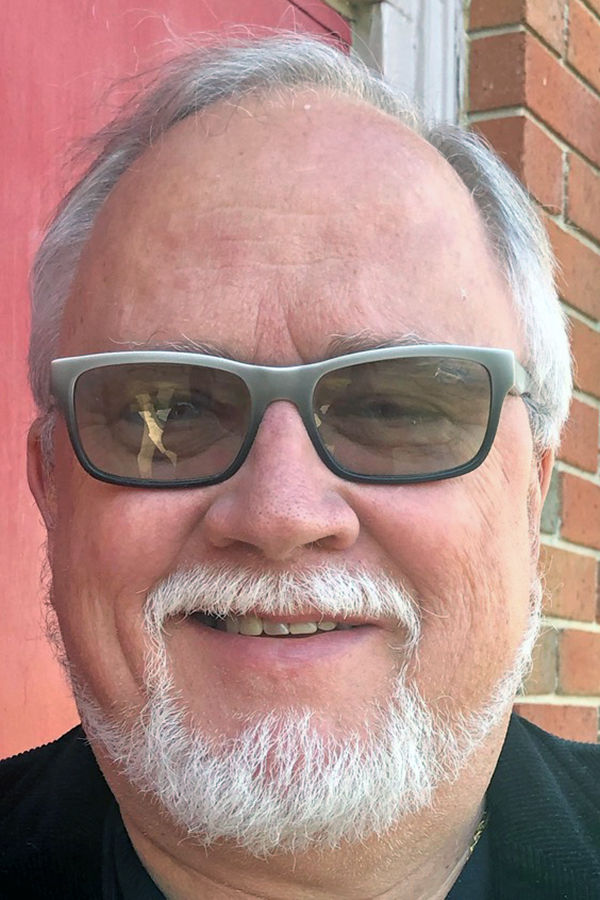 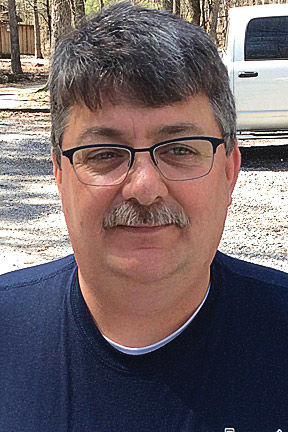 According to unofficial results, Sims received 24,020 votes to Wilson’s 152 write-in votes, Walker County Elections and Registration Director Danielle Montgomery said, adding the results would be official after addressing the 1,477 unresolved write-in votes and certifying the results.

Neither candidate had responded by Wednesday afternoon to a request for comment on the outcome of the election.

Wilson, who has held the coroner position since 2001, qualified in March to run for re-election and was expected to face off against Sims in the Republican primary. Wilson’s name was subsequently removed from that ballot because of a bounced check.

After speaking with family, friends and attorneys, he committed to press forward with his re-election campaign, Wilson explained, adding that “The citizens of Walker County deserve the right to make that choice.”

“I believe that honesty, integrity and compassion need to be brought back to the Walker County coroner’s office,” Sims said on his Facebook page during the campaign.

Sims described himself as a born-again Christian, a Republican and a loving husband, father and grandfather. He has lived in Walker County for more than 30 years.

He has been employed at Moore Funeral Home in Trenton since 2000. He started his career with the Dade County ambulance service in 1974 and also worked for more than 20 years at Lane Funeral Home South Crest Chapel.