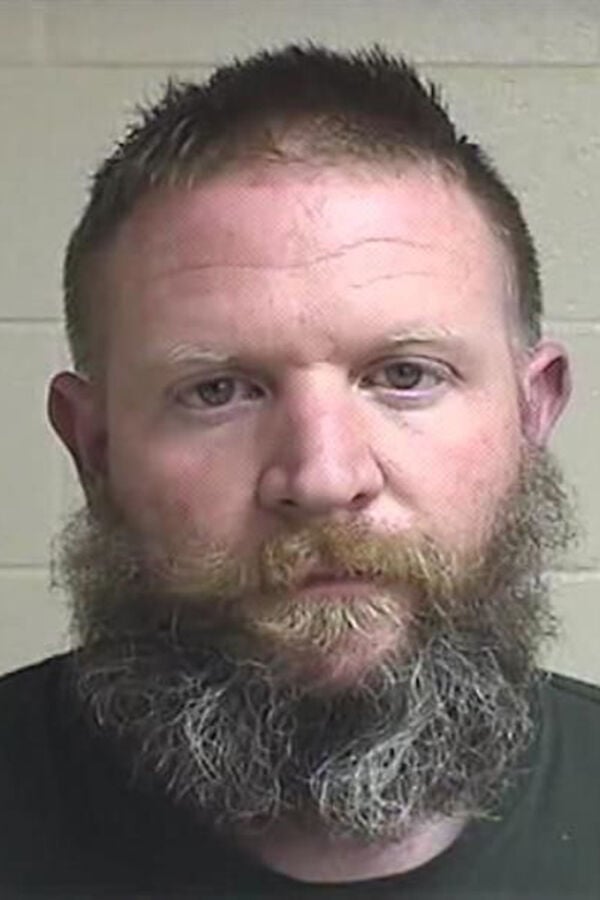 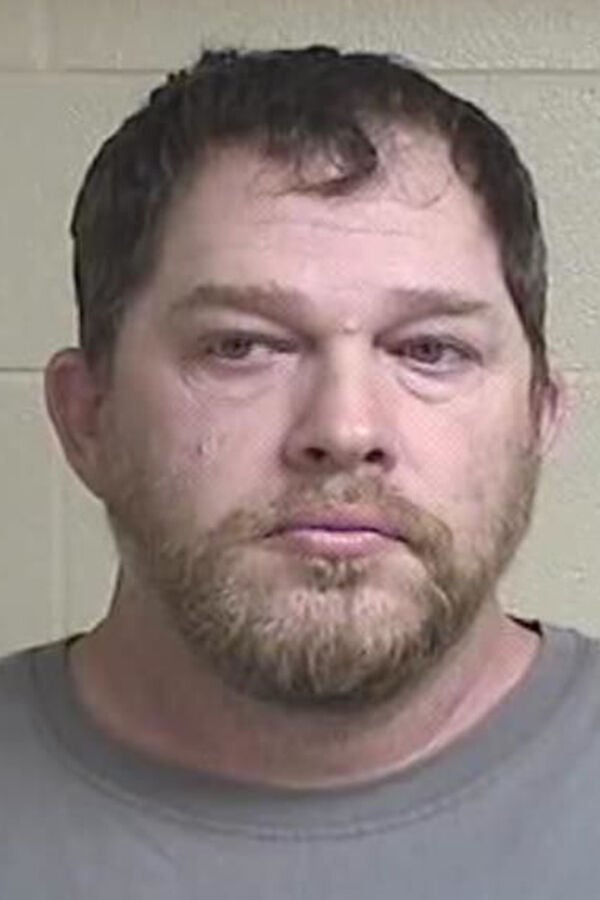 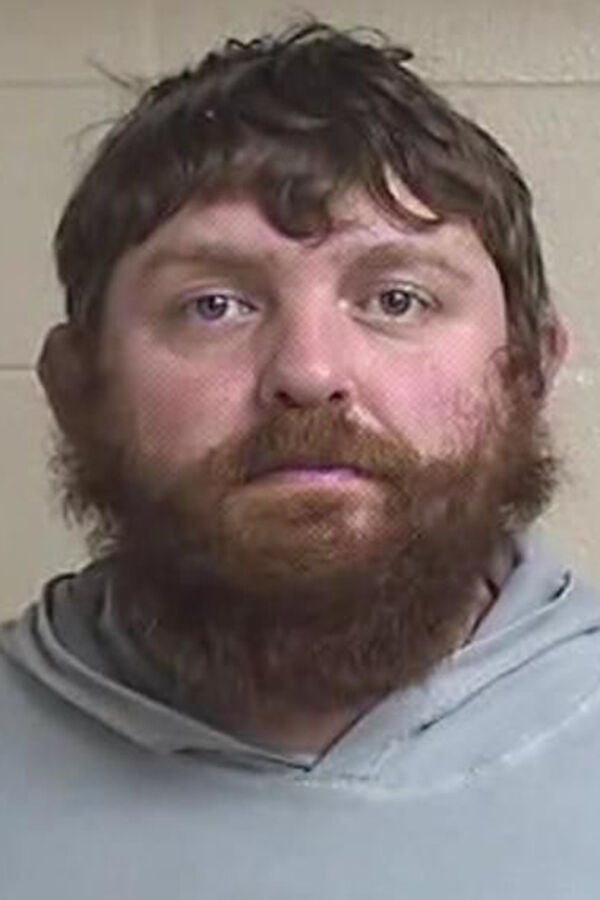 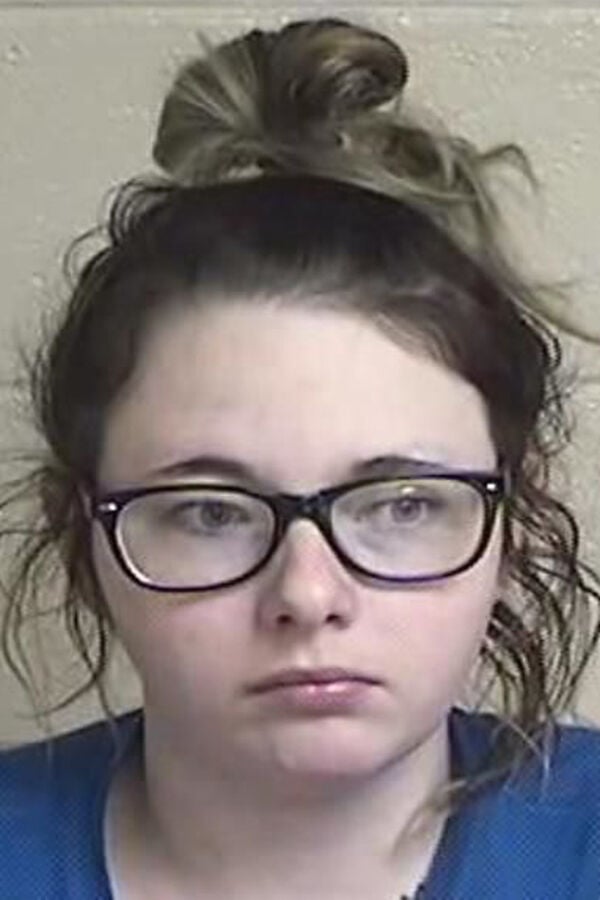 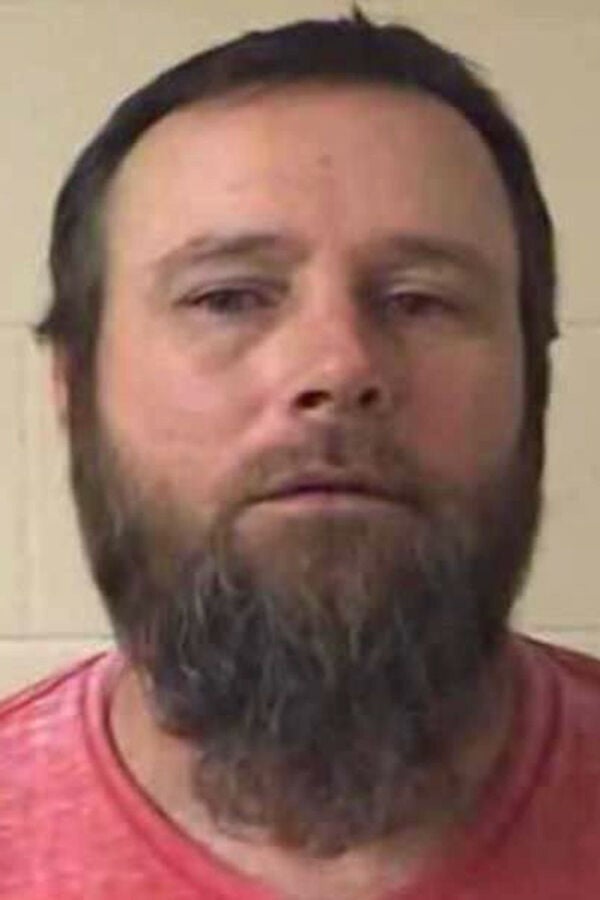 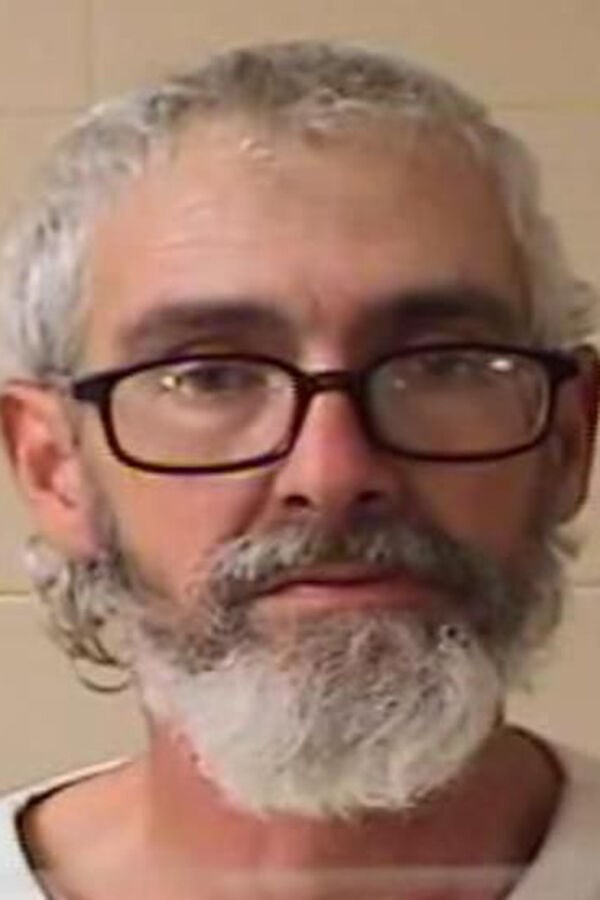 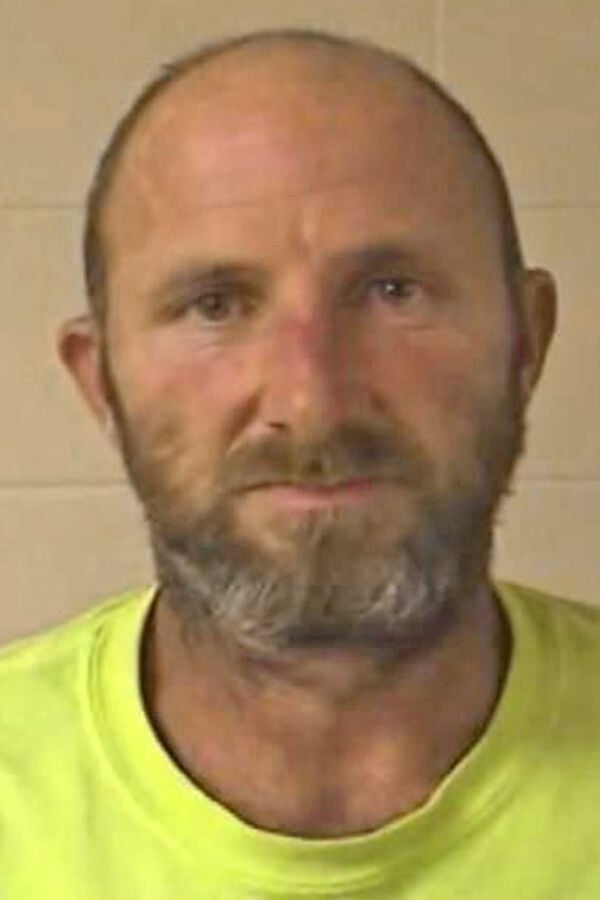 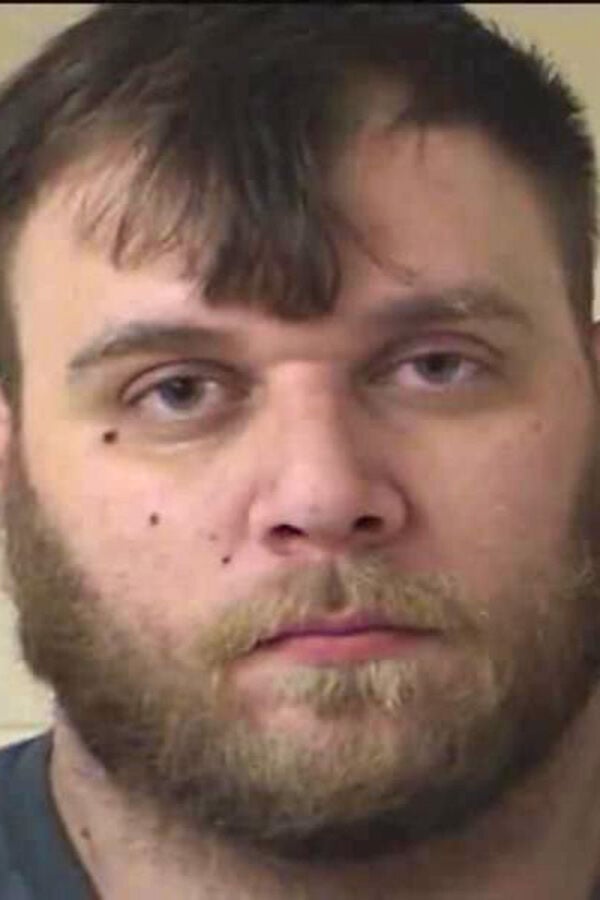 Seven people were arrested in Chickamauga Sunday, Jan. 31, for cruelty to animals for cockfighting.

Sheriff’s deputies responded to a complaint of cockfighting at 473 Hurtt Road in Chickamauga.

Upon arrival, deputies saw the suspects gathered in an open-faced shed. Inside the shed was a cage with two roosters fighting.

When deputies announced themselves, the suspects fled the scene. Eventually, all of the suspects were apprehended and arrested.

Deputies found one rooster with spurs on its feet. The spurs are commonly found on roosters that are used in fighting. Deputies also found 11 chickens dead.

Around the fighting cage, multiple spurs were found on the ground. Also, multiple alcoholic beverage containers were scattered about the property, according to the Sheriff.

Walker County Animal Control was called to the scene and took possession of the fowl.

Also, Cody Dewayne Smith, 30, of Trenton, was inside the residence at 473 Hurtt Road. Smith was found to be wanted on a felony warrant from Hamilton County, Tennessee. Smith was arrested on a fugitive charge and transported to the Walker County jail.

Tommy Lloyd: Arizona is 'the only place I would leave Gonzaga' for