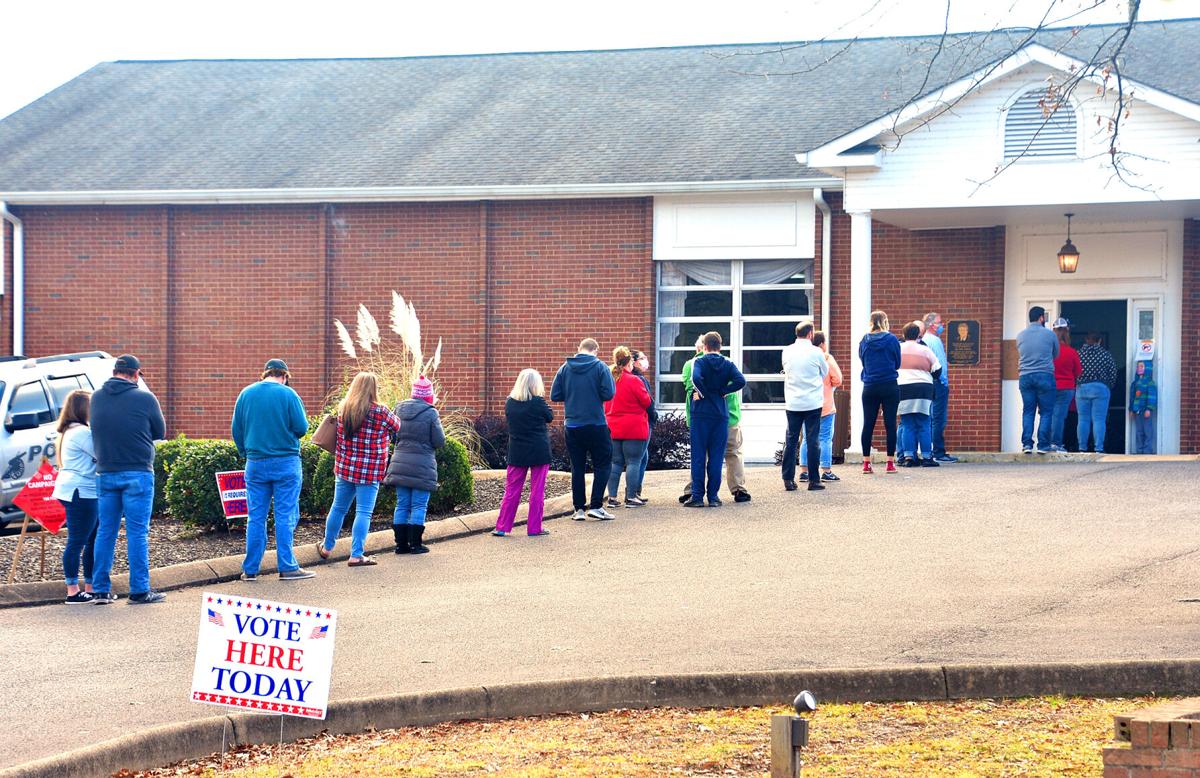 Voters line up outside the Chickamauga precinct Tuesday, Jan. 5. 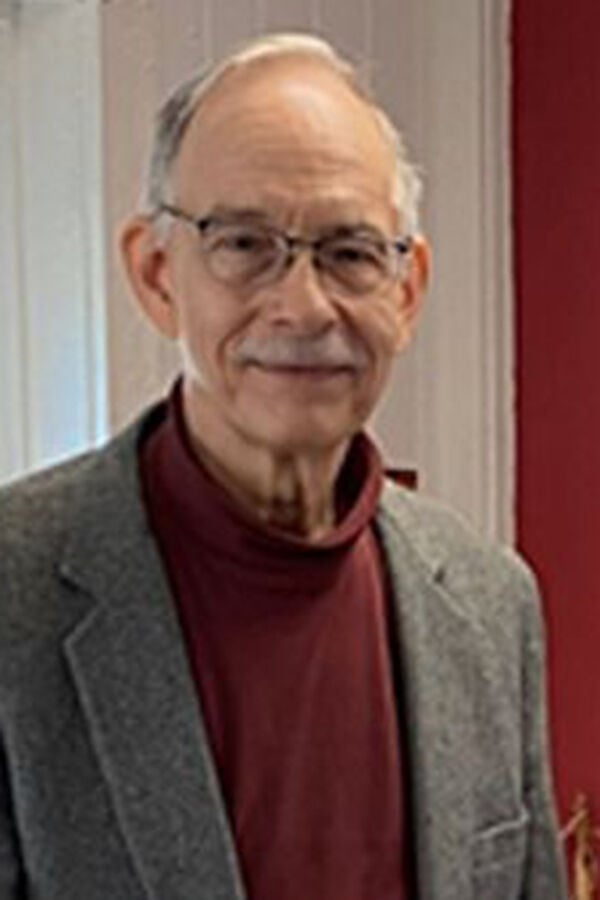 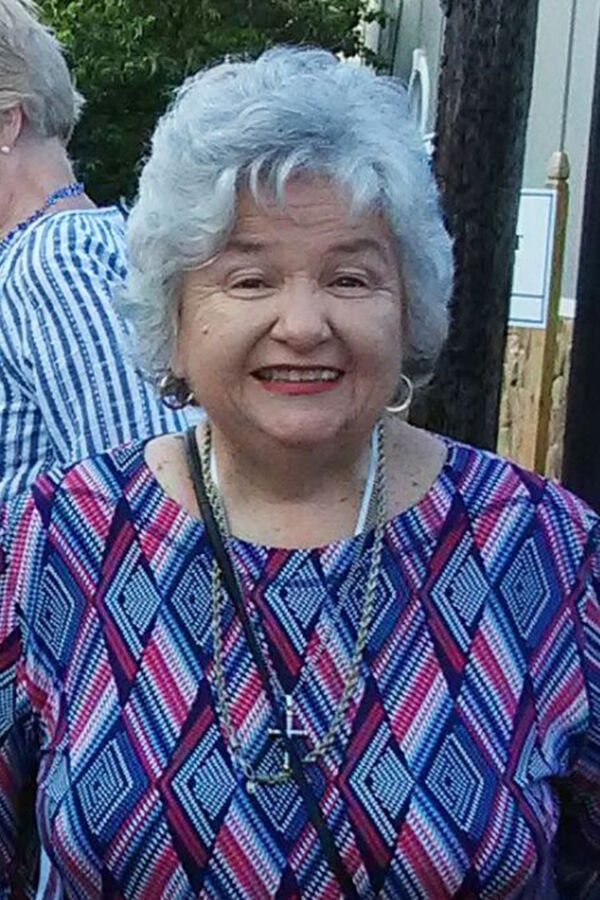 It should be no surprise that Republican Senate candidates Kelly Loeffler and David Perdue won by a landslide in Walker County. But in the end, statewide, it was Democrat candidates Raphael Warnock and Jon Ossoff who took the seats, with 50.9% and 50.46% of the vote, respectively.

Walker County saw record turnout for a runoff election. Of 44,180 registered voters, 24,175 voted in the runoff (this does not count a small number of military, provisional and cured ballots) — nearly 55%.

In the race to determine who would serve the last two years of the term from which Johnny Isakson retired in 2019, Loeffler, who was appointed by then-Gov. Nathan Deal to fill the seat until a special election could be held, came out with 19,274 (79.89%) votes and Warnock with 4,849 (20.1%) votes.

Loeffler and Warnock were the top finishers in their respective parties, both in Walker County and statewide, in the November general election, a race that featured 20 candidates.

Of the 24,175 ballots cast in the runoff, just over 38% were cast on election day in Walker County. Advanced voting accounted for 9,845 ballots and absentee voting for 5,041.

David Boyle, chair of the Walker County Democratic Party, says he and the others in his organization were excited “to have helped elect two Democratic senators and to have restored balance to the U.S. Senate.”

“Now, senators there will have to listen to each other and to work together,” says Boyle. “The blockade by Mitch McConnell of needed programs and policies for the people of Walker County has been broken. We need emergency legislation to help working people survive the coronavirus pandemic and much-needed infrastructure improvements — roads, bridges, water systems, mass transportation, as well as fair taxation of the very rich and huge corporations to finance these and other projects.”

In a message Boyle sent out to Walker County Democrats, he wrote: “… congratulations on helping elect two Democratic senators for Georgia. Your post cards, phone calls, donations, billboards, and personal approaches worked. We had a good Democratic turnout in Walker County. We had a drop-off of about 900 votes in Walker County while the Republicans had a drop-off of about 3,900, even though 650 new voters registered after November 3. We did our part. It appears that there are almost 5,000 regular Democratic voters in Walker County. This should be enough to get our county organization fully staffed, renewed, and ready for new challenges which include re-electing Warnock in two years, getting rid of Marjorie Taylor Greene in the U,S, House in two years, and helping elect a Democratic governor in two years. We will need to mount regular voter education events on policy issues, constitutional processes, debunking the false ‘socialist’ accusations, and registering new voters.”

Nancy Burton, chair of the Walker County Republican Party, says she was heartbroken over the outcome of the runoff. “But our love for our country is more important than what’s going on,” she says.

“I met a lot of new people during this campaign,” says Burton. “People who love their country. I made hundreds of calls a day. I think there were people who didn’t know who to trust, so they just stayed home. They felt misguided and abused. But we still have our freedom and we’ll keep working to preserve it.”