Voters line up outside the Ringgold precinct Tuesday, Jan. 5.

During peak hours of the Senate runoff race on Jan. 5, the Fort Oglethorpe precinct saw 100 people an hour voting. 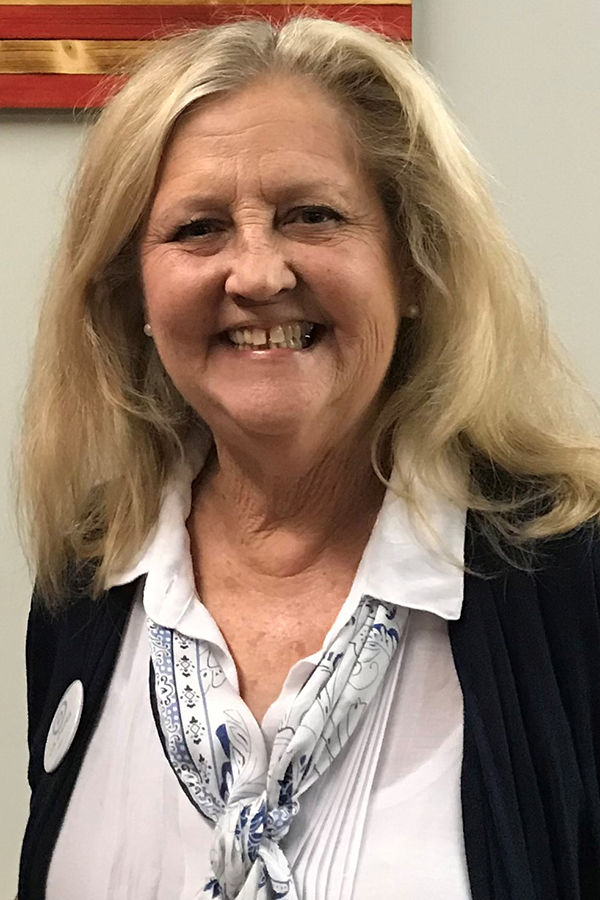 Voters line up outside the Ringgold precinct Tuesday, Jan. 5.

During peak hours of the Senate runoff race on Jan. 5, the Fort Oglethorpe precinct saw 100 people an hour voting.

It should be no surprise that Republican Senate candidates Kelly Loeffler and David Perdue won by a landslide in Catoosa County. But in the end, statewide, it was Democrat candidates Raphael Warnock and Jon Ossoff who took the seats, with 50.9% and 50.46% of the vote, respectively.

Catoosa County saw record turnout for a runoff election. Of 46,767 registered voters, 27,805 voted in the runoff (this does not count a small number of military, provisional and cured ballots) — nearly 60%.

In the race to determine who would serve the last two years of the term from which Johnny Isakson retired in 2019, Loeffler, who was appointed by then-Gov. Nathan Deal to fill the seat until a special election could be held, came out with 21,778 (78.46%) votes and Warnock with 5,979 (21.54%) votes.

Loeffler and Warnock were the top finishers in their respective parties, both in Catoosa County and statewide, in a race that featured 20 candidates in the November election.

Fort Oglethorpe precinct manager Asa Holiday said voting remained steady throughout the day on Jan. 5, with spikes between 11 a.m. and 1 p.m. and again after 5 p.m.

Holiday has been an elections worker since she was 16 years old and had to work at the polls to fulfill requirements for an AP government class she was taking in high school in Atlanta. She said one of the concerns people had on Jan. 5 was how secure the voting machines were. “We had to debunk a lot of myths throughout the day,” she said.

Of the 27,805 ballots cast in the runoff, only about a third were cast on election day in Catoosa County. Advanced voting accounted for 14,009 ballots and absentee voting for 4,449.

Cathy Amis Griffith, chair of the Catoosa County Democratic Party, says she is thrilled that two Democrats won the state of Georgia. “I personally campaigned for Raphael Warnock and Jon Ossoff. Maybe with the Senate split evenly now, they’ll have to listen to each other more and there won’t be so much partisanship. People will vote their conscience instead of their party.”

Griffith says that with a Democratic president and House and an evenly split Senate, she’s hoping to see less “discrepancy between the haves and have-nots,” health care established as a right and better wages for the average worker so he or she will not have to choose between things like food and medicine.

Griffith says she’s sick of the “horrible stuff that’s been going on for the last four years.”

“I think Rev. Warnock is more in touch with the common people,” says Griffith. “Jon Ossoff worked as an aide to John Lewis. I expect great things of them.”

Griffith also says she hopes to correct the “misinformation that has been spread” about Democrats being socialists. “We already have some socialistic things — schools, roads paid for by taxes,” she says.