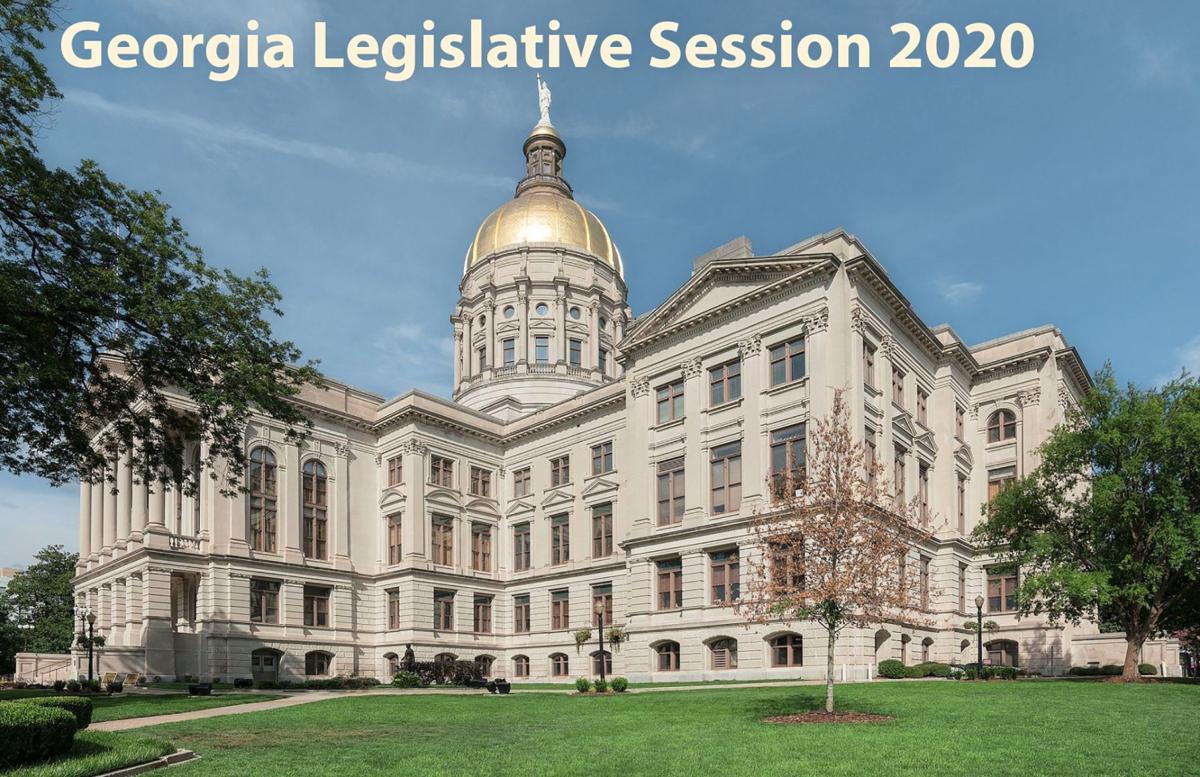 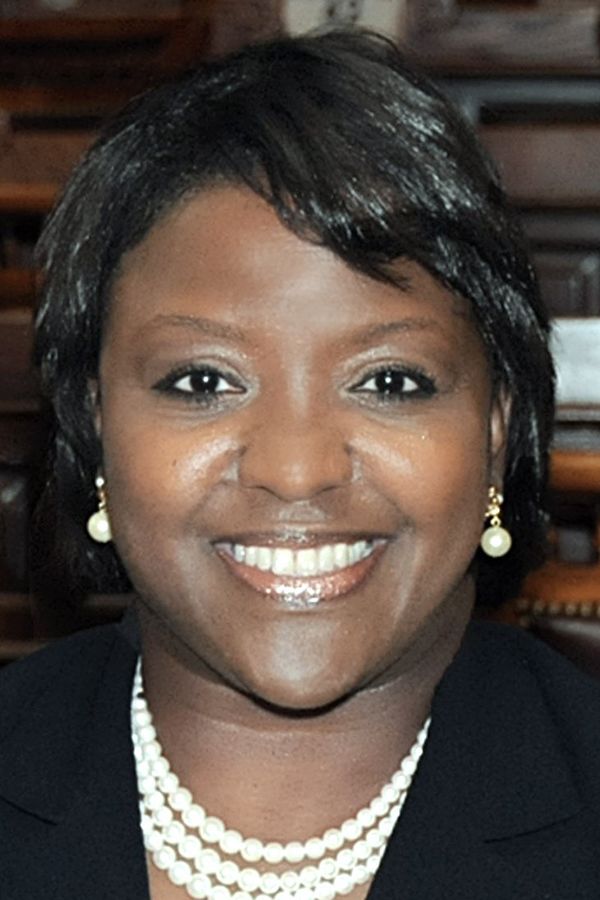 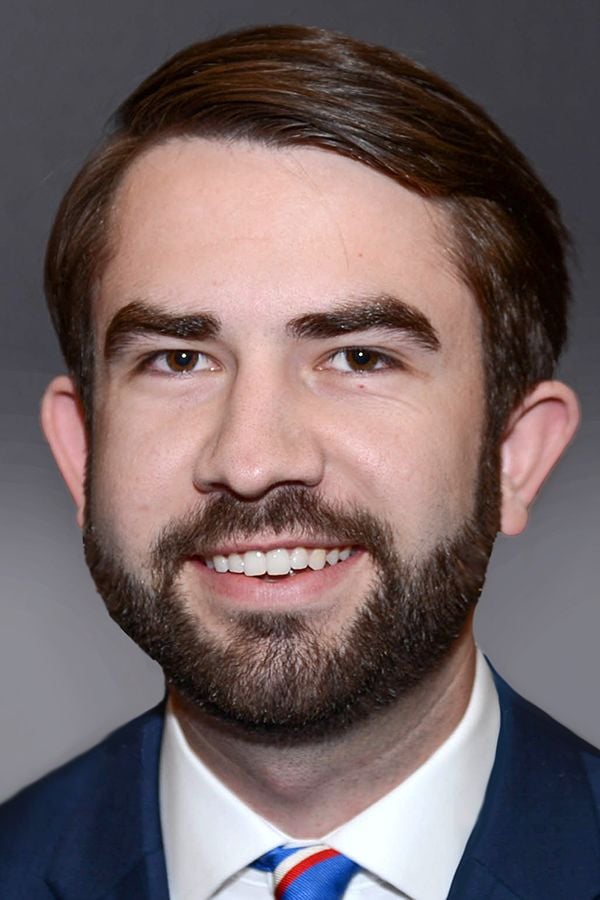 Second-chance legislation allowing Georgians to clear minor offenses off their criminal records in the interest of helping them secure jobs and housing passed out of the General Assembly Wednesday, June 24.

The measure by Sen. Tonya Anderson, D-Lithonia, aims to give people with first-time misdemeanor and non-violent felony convictions in Georgia the ability to petition superior courts to have those records shielded from public view.

Senate Bill 288 cleared the state Senate by a unanimous vote Wednesday afternoon, June 24, after gaining passage in the House earlier in the day. It now heads to Gov. Brian Kemp’s desk for his signature.

“This bill is intended to give people a second chance, have their records restricted and position them for reemployment, for housing and to go back to school,” Anderson said from the Senate floor Wednesday, June 24.

If signed into law, Anderson’s bill would require qualified ex-offenders to wait until four years after completing their sentences before filing a petition. They would have to keep a clean record during that time.

It would not apply to people with convictions for certain domestic and nuisance charges like family violence and stalking, plus other major offenses like sex crimes, drunk driving and child molestation.

State law currently requires people with certain downgraded charges, vacated convictions and cases that have languished for years to petition a court to restrict access to their records. But only certain misdemeanor convictions can be shielded such as alcohol-related charges, first-time drug possession and crimes committed before age 21.

More than 4.4 million people have a criminal record of at least an arrest in Georgia, totaling nearly half the state’s population, according to the Georgia Bureau of Investigation. Allowing many of them to block prospective employers or landlords from seeing minor crimes for which they have completed sentences should improve the state’s economic and social environment, Anderson has said.

Rep. Houston Gaines, who co-sponsored the measure in the House, framed the bill’s passage Wednesday as a win for criminal justice reform.

“This bill is one of the most important criminal justice reforms we’ve made as a state,” said Gaines, R-Athens.

Anderson’s bill was scaled back from its original version in mid-March that proposed automatically restricting public access to most kinds of criminal convictions and arrest histories, including for convicted felons who completed their sentences long ago.

The final version of Anderson’s bill, which limited the kinds of convictions eligible for records shielding, marked a compromise with prosecutors that gained backing from the Prosecuting Attorneys’ Council of Georgia.

Asked in March about the changes, Anderson said her measure was a step forward in a longstanding push by criminal justice advocates to help many Georgians avoid being denied good jobs and housing due to a criminal record.

“Bite the elephant one bite at a time,” Anderson said. “It’s something to get people started.”

Amazon says email to employees banning TikTok was a mistake

'A slap in the face:' Goya faces boycott over Trump praise

The Latest: Pennsylvania logs 1,000-plus cases in one day