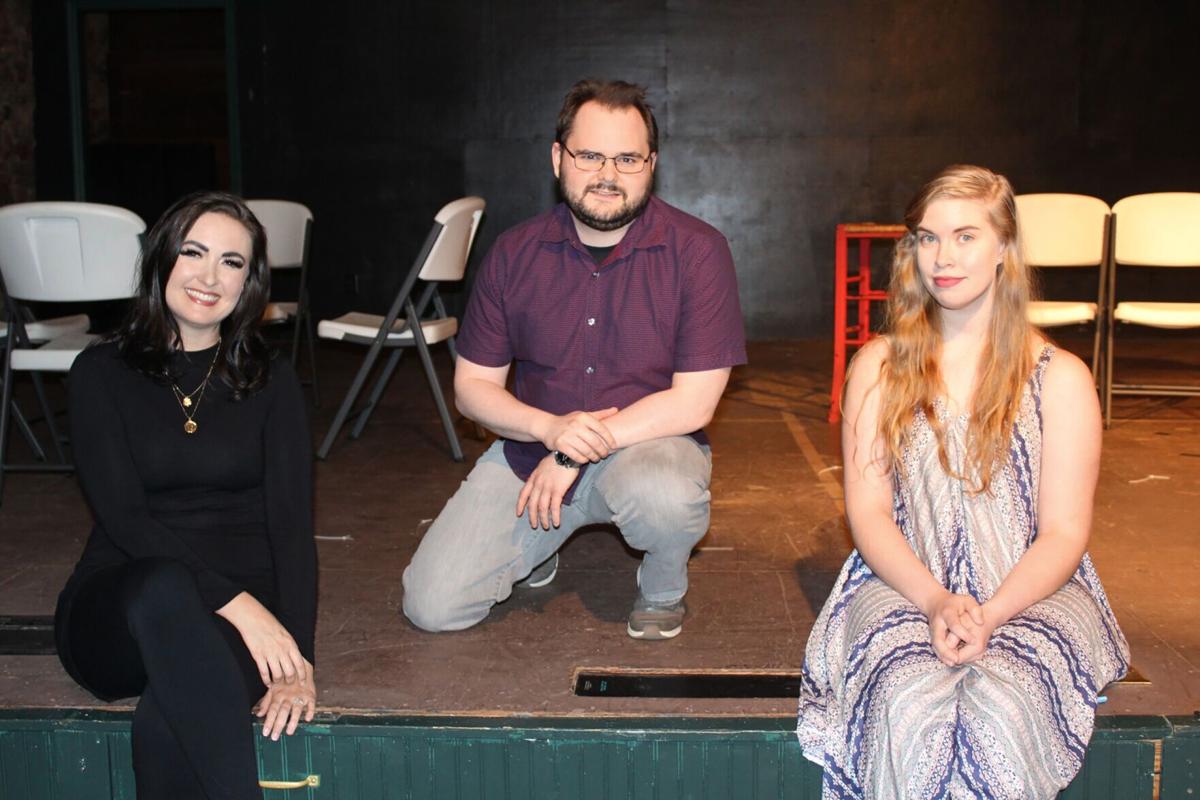 The cast of Neil Simon’s “I Ought to be in Pictures” will open The Ringgold Playhouse season Thursday night, April 29. From left: Joanna Lewis (Steffy), Will Park (Herb), and Alyssa Whitesell (Libby). 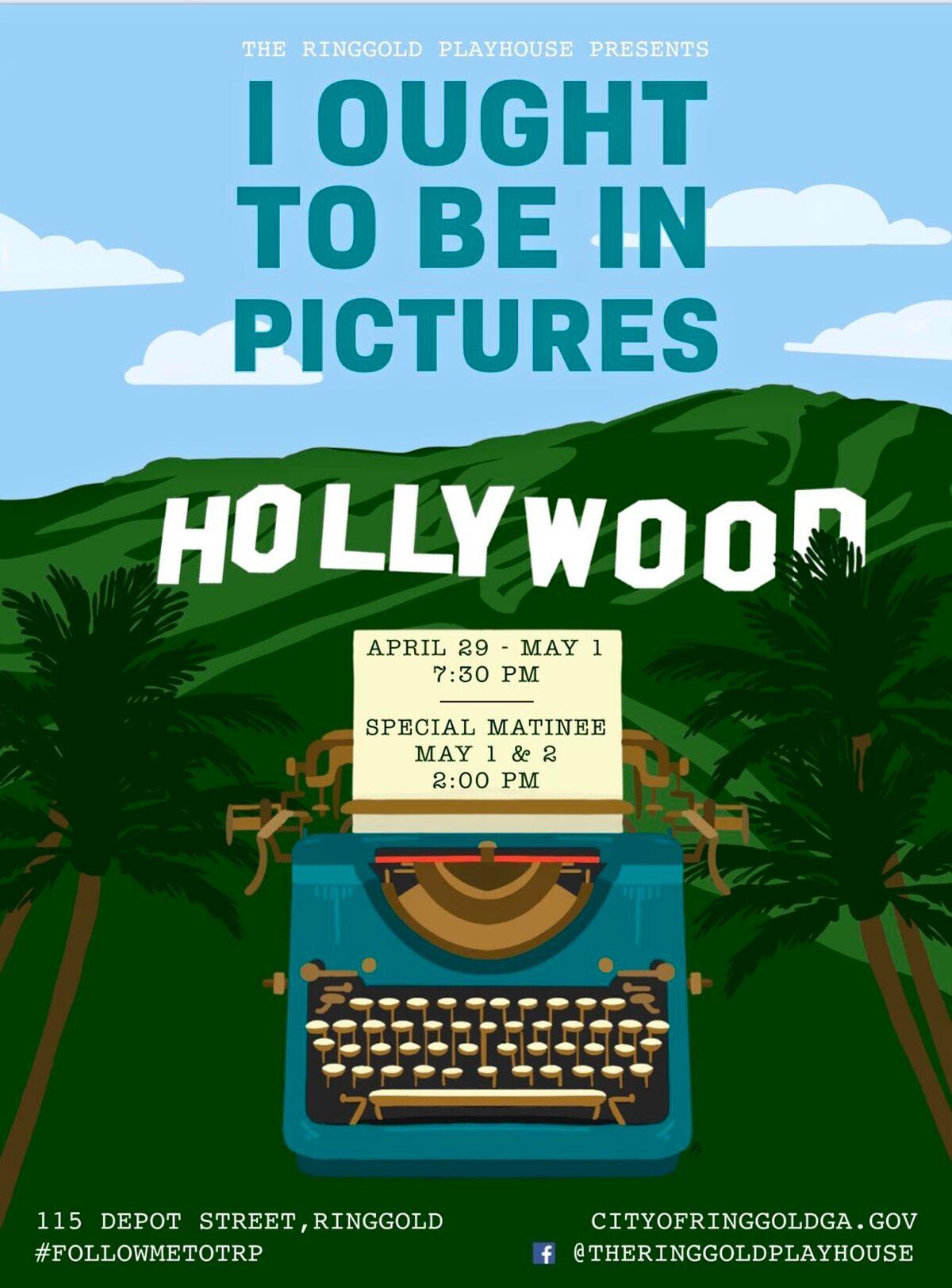 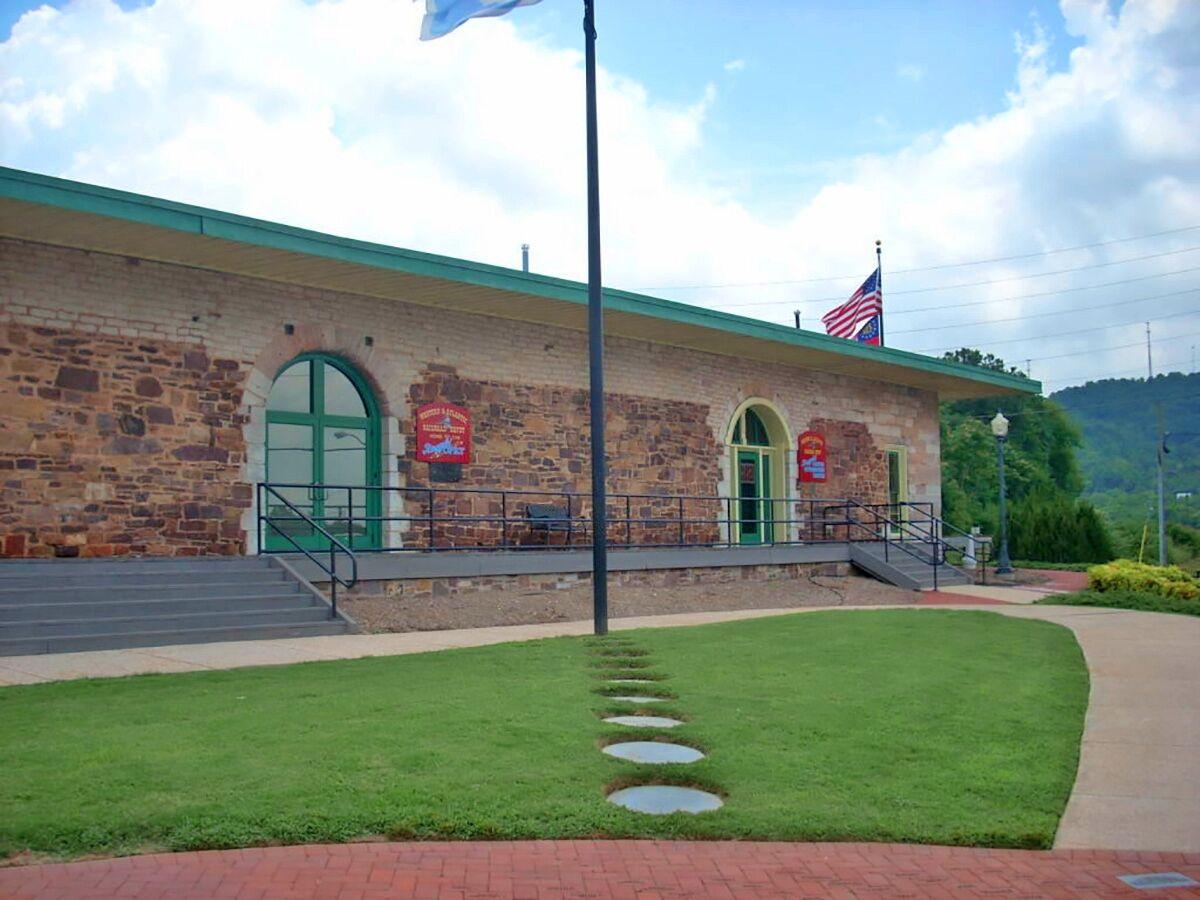 The Ringgold Playhouse is located inside the historic Depot in downtown Ringgold.

The cast of Neil Simon’s “I Ought to be in Pictures” will open The Ringgold Playhouse season Thursday night, April 29. From left: Joanna Lewis (Steffy), Will Park (Herb), and Alyssa Whitesell (Libby).

The Ringgold Playhouse is located inside the historic Depot in downtown Ringgold.

Following a year-long hiatus due to the COVID-19 pandemic, The Ringgold Playhouse (TRP) will offer its first production of the 2021 season beginning Thursday night, April 29, with a five-performance run of the Neil Simon classic, “I Ought to be in Pictures.”

Following a successful 2019, followed by a pandemic-shortened 2020, TRP officials say they’re excited to bring live theatre back to downtown Ringgold.

The actors are excited for the opportunity to perform again, and we know our audiences are chomping at the bit to come spend an evening at the Depot,” said TRP Executive Director Adam Cook.” This opening production has some great actors in it, and a wonderful director leading the charge.

Local theatre veteran Katie Olsen is at the helm of the production, which tells the story of a New York teenager, Libby (Alyssa Whitesell), who travels to the California coast to drop in on her estranged screenwriter father, Herb (Will Park), and his girlfriend, Steffy (Joanna Lewis). In addition to Olsen’s direction, the show is being stage managed by Kendra Gross.

After Whitesell’s “Libby” treks from Brooklyn to Hollywood with dreams of movie stardom, the past and old wounds are revisited as the trio navigates their relationships that’ll hopefully nudge Herb toward taking another stab at fatherhood.

“I am absolutely thrilled to bring this show to Ringgold,” Director Katie Olsen said. “It is such sweet and funny Neil Simon snapshot about love and family and how one moment can change your whole life.”

Park previously appeared at TRP in productions of “The Foreigner” and “Picasso at the Lapin Agile,” while Lewis entertained audiences with stellar performances in “Proof” and “Almost, Maine.” While she’s made numerous appearances at other local theatre venues in the area, Whitesell will make her TRP debut with the production.

Olsen, who appeared in “The Real Inspector Hound” and stage-managed both “The Foreigner” and “Picasso at the Lapin Agile,” will make her directorial debut with “Pictures” after directing a number of shows in the area over the past few years.

“The actors have worked so hard and have surpassed every obstacle and expectation that has been put in front of them,” Olsen added. “They are all so talented and bring their natural warmth and light to their characters in the show. We are so excited to share it with audiences.”

The five-performance run will include shows April 29 through May 1 at 7:30 p.m. and matinee performances at 2 p.m. on Saturday, May 1, and Sunday, May 2. Tickets are $10 general admission and $8 for seniors and students.