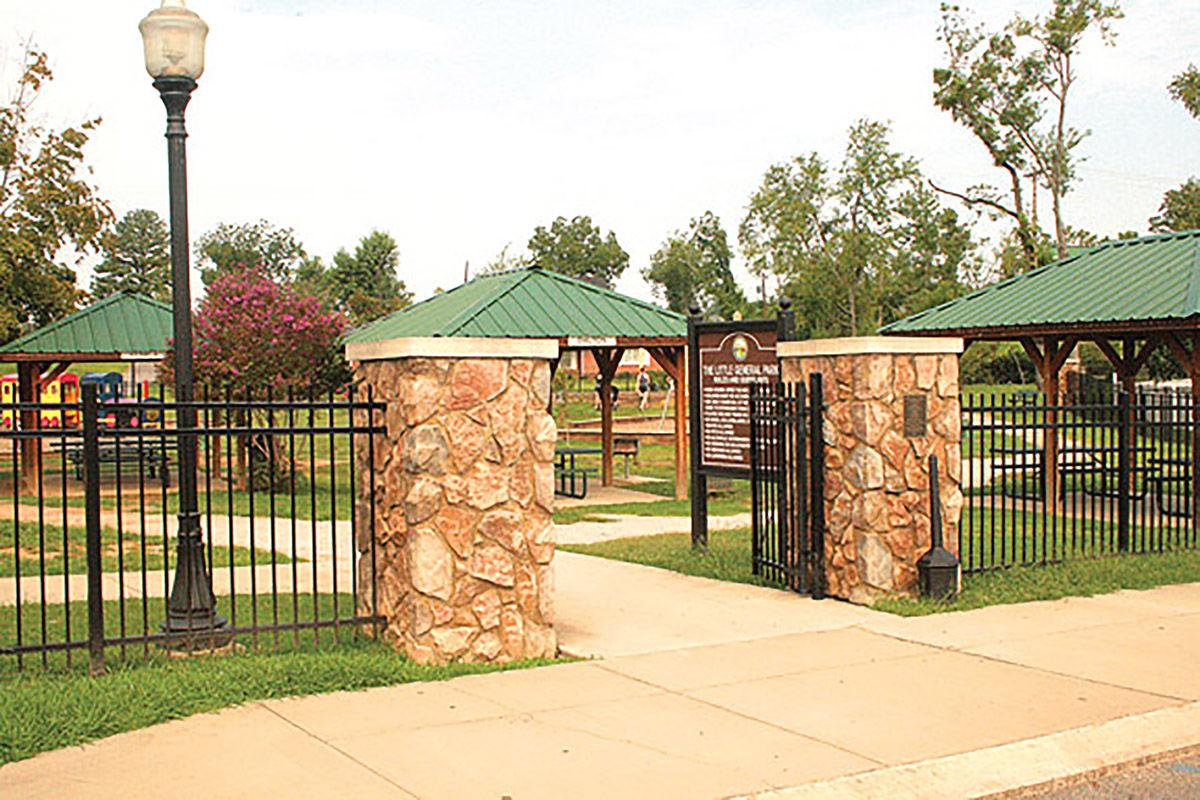 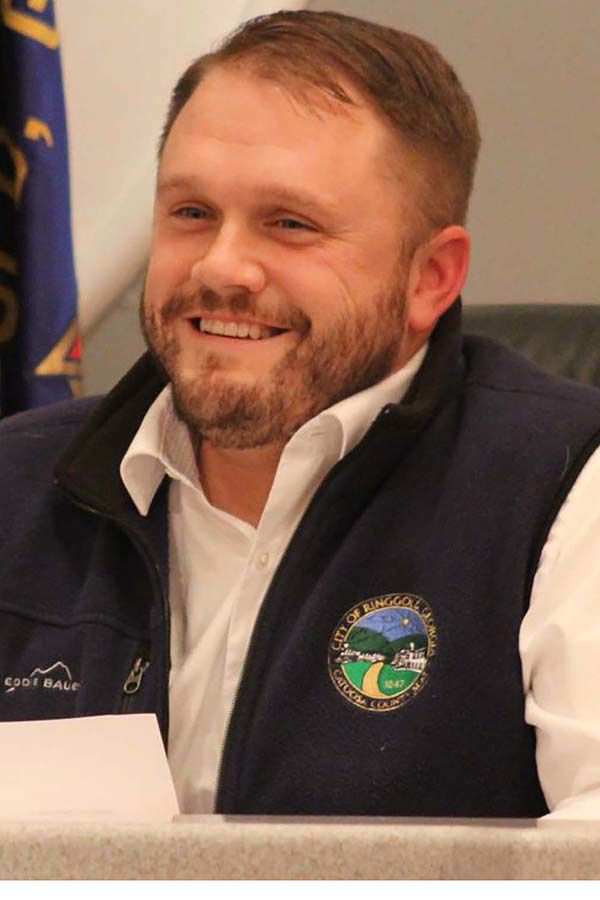 The mayor and City Council members addressed the issue during a remote live-streamed meeting Monday, May 11.

The council, besides seeking the city attorney’s advice on the matter, also decided to post a sign encouraging social distancing before reopening the playground.

“As far as the social distancing guidelines,” Mayor Nick Millwood, who has children, said, “that would be very hard to police. If we approved it (opening the park) we would just basically, I think, need to leave people to their devices. If they want to chance it, they chance it at that point because that’s the point that we are coming to.”

Georgia Gov. Brian Kemp has issued a public health state of emergency until June 12. It does not prohibit playgrounds from opening, unless it is a closed inside playground, such as often found at fast-food restaurants.

Council member Kelly Bomar, asked his position on opening the park, said, “I think we should open it tomorrow.”

Bomar, who said he has children and a pregnant wife, placing her in a high-risk category, said he would not be taking his children to the park “right away.”

“Obviously it’s the question of, are we going to trust people to use their brain and stay far enough away from people?” Bomar said.

Council member Randall Franks said his top concerns were protecting those who use the park and those city workers who would be tasked with cleaning it. The park, located on Cleveland Street, has restrooms that are generally cleaned daily, plus a sheltered picnic area that is not disinfected by the sun’s UV rays.

Franks said it would be unrealistic to have city workers cleaning the park hourly.

Council members noted that UV light should kill the virus relatively quickly on the playground equipment.

The council voted 4-1 to reopen the park, with council member Jake Haynes casting the “no” vote.

Don Stilwell is editor for The Catoosa County News in Ringgold, Ga., and the Walker County Messenger in LaFayette, Ga.