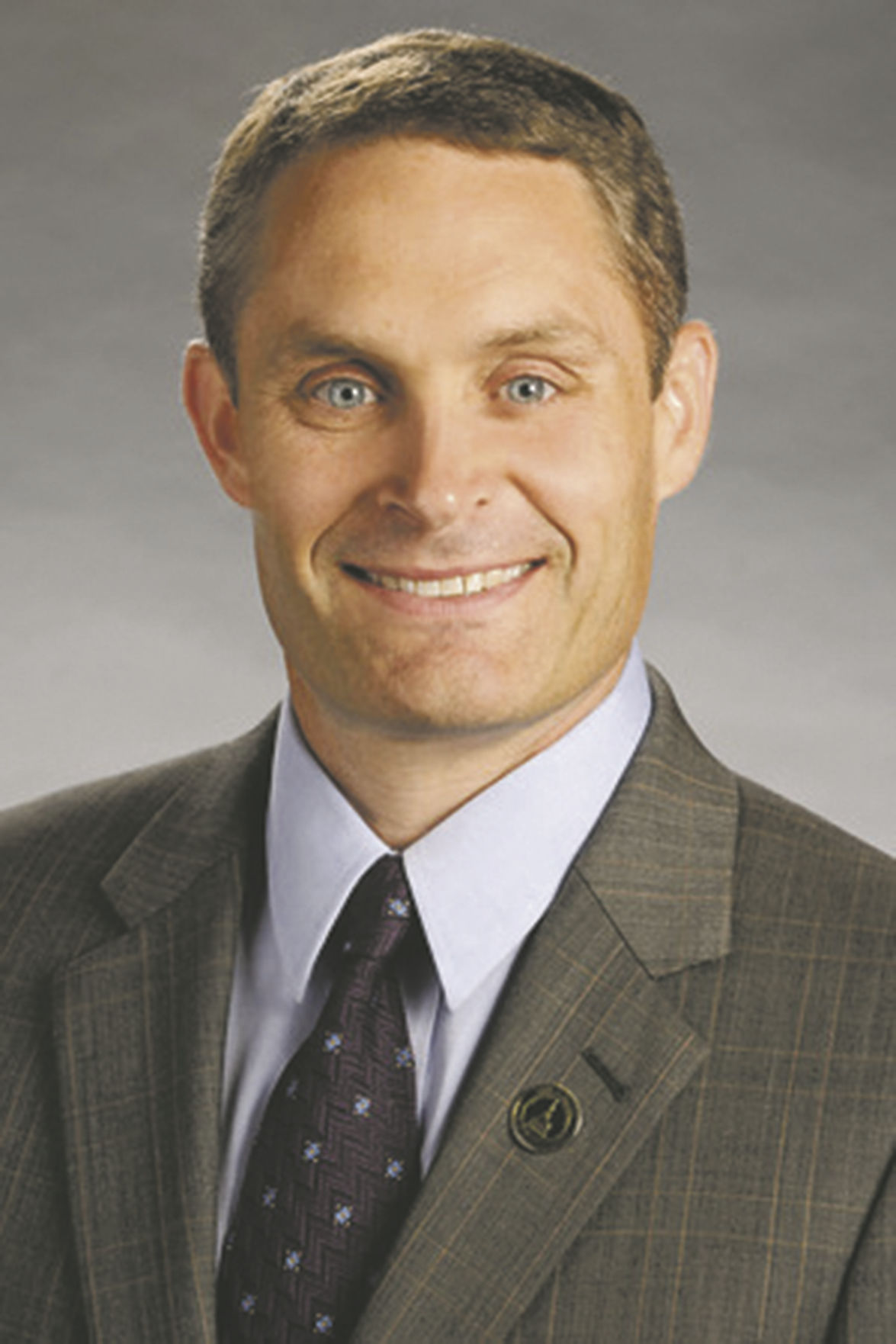 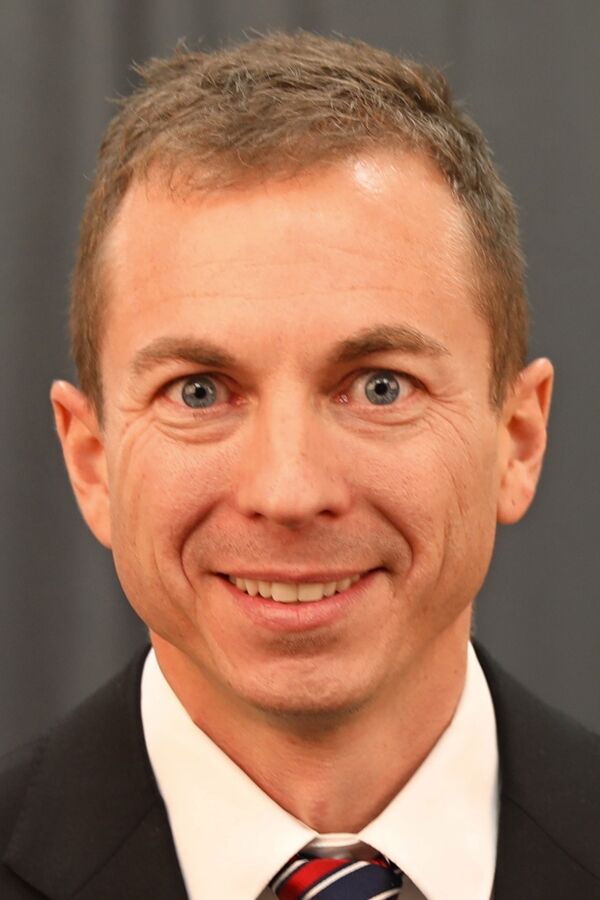 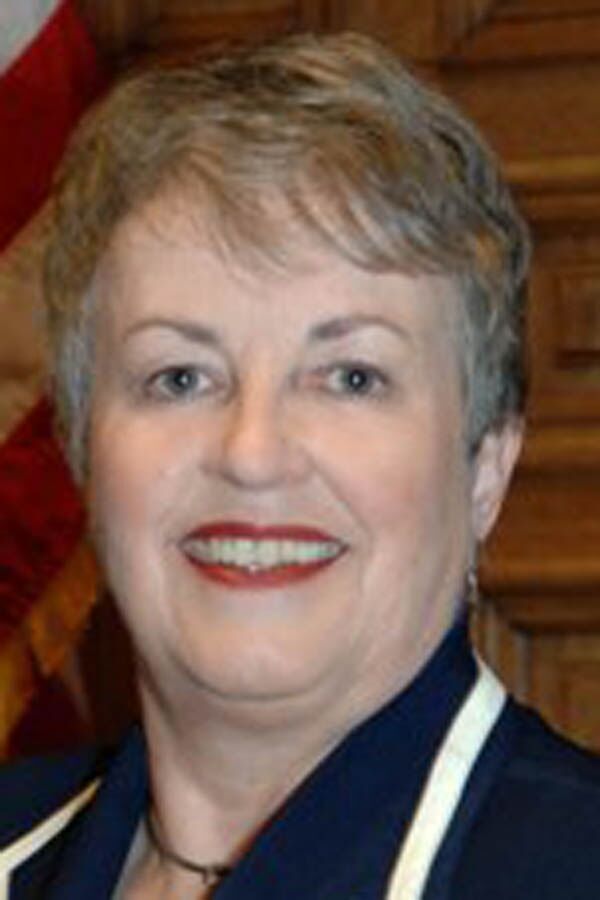 A bill aimed at letting family members visit their loved ones in Georgia hospitals and nursing homes during emergencies like the COVID-19 pandemic cleared the state Senate Monday, March 29, after being gutted last week (week of March 21).

Sponsored by Rep. Ed Setzler, R-Acworth, the bill originally would have blocked hospitals and long-term elderly care facilities from limiting patients’ ability to visit with family members in the event treatment or hospitalization lasts more than 24 hours.

It was scaled back to permit only legal representatives and caregivers who could include family members to visit loved ones for short amounts of time, marking a compromise with health-care and nursing-home professionals wary of opening their doors during infectious-disease events like COVID-19.

But last week (week of March 21), Setzler’s bill was stripped of even that watered-down provision by members of the Senate Health and Human Services Committee – which includes a half-dozen doctors and health-care workers – to only require that hospitals and nursing homes follow federal rules for allowing outside visitors.

“This bill gives hospitals and long-term care facilities absolute, complete control over their visitation policies,” Setzler told the committee at a March 24 hearing. “This bill [as amended] has nothing to do with visitation.”

Setzler’s gutted bill passed by a 49-2 vote on Monday, March 29, and is likely to undergo further changes in what’s called a conference committee before it can gain final passage.

Parts of Setzler’s original visitation bill could be tacked onto other pieces of legislation still alive in the 2021 legislative session before the General Assembly shuts down shop this Wednesday, March 31.

Supporters have argued Setzler’s original bill would relieve the despair families have faced during the COVID-19 pandemic, when dying loved ones often were reduced to spending their final moments with family via phone calls for live video and not in person.

They call the visitor-allowing measure one of the most important legislative actions they can take this year after fielding thousands of requests from constituents to loosen hospital and nursing-home visitation rules amid the pandemic.

“This bill may not be perfect,” said Sen. Greg Dolezal, R-Cumming, at last week’s (week of March 21) committee hearing. “But I think if we go back to the status quo of what we lived through the past year, that is also far from perfect.”

But the bill drew some backlash from hospital and long-term care representatives who worry an influx of visitors could weaken safety protocols and run afoul of federal rules on allowing visitors during emergencies.

Currently, Georgia allows visitation at nursing homes and long-term care facilities based on levels of COVID-19 positivity rates in a given community.

“When we hear such significant, resounding messages from our medical community and our health community … I find it impossible to walk away from that body of evidence and advocacy on their part and pass anything other than [the gutted bill],” said Sen. Nan Orrock, D-Atlanta, at the March 24 hearing.

Latino areas of LA devastated by COVID-19 are reopening slowly, with caution and fear about future