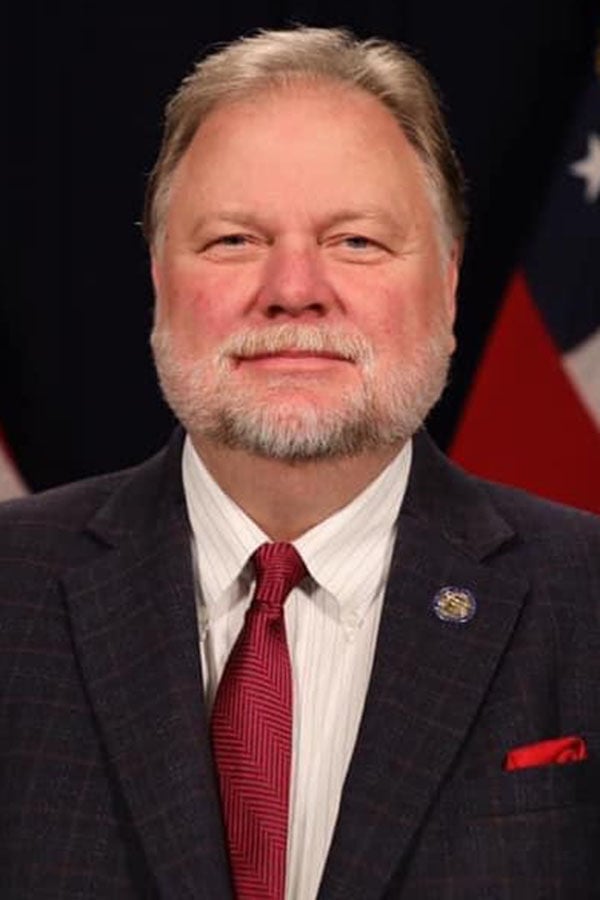 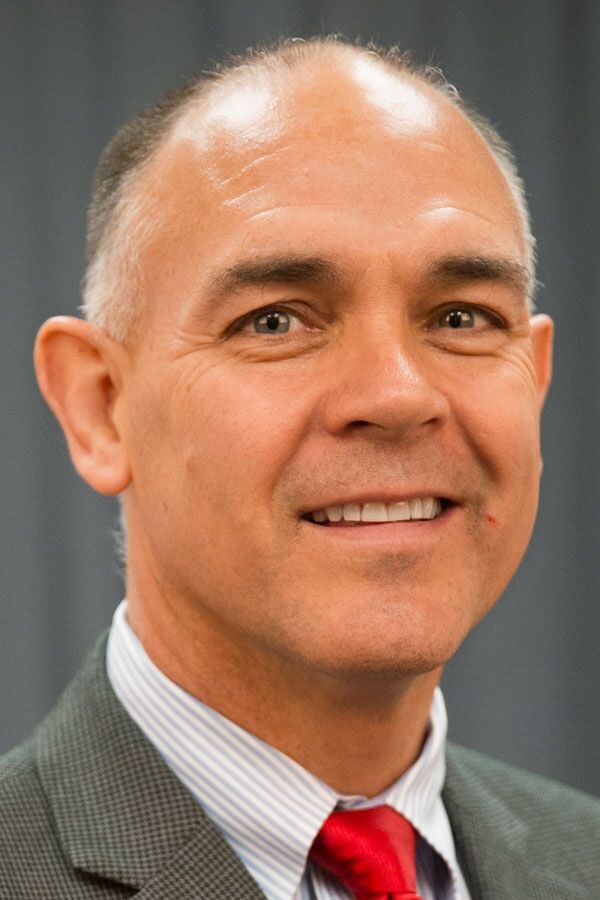 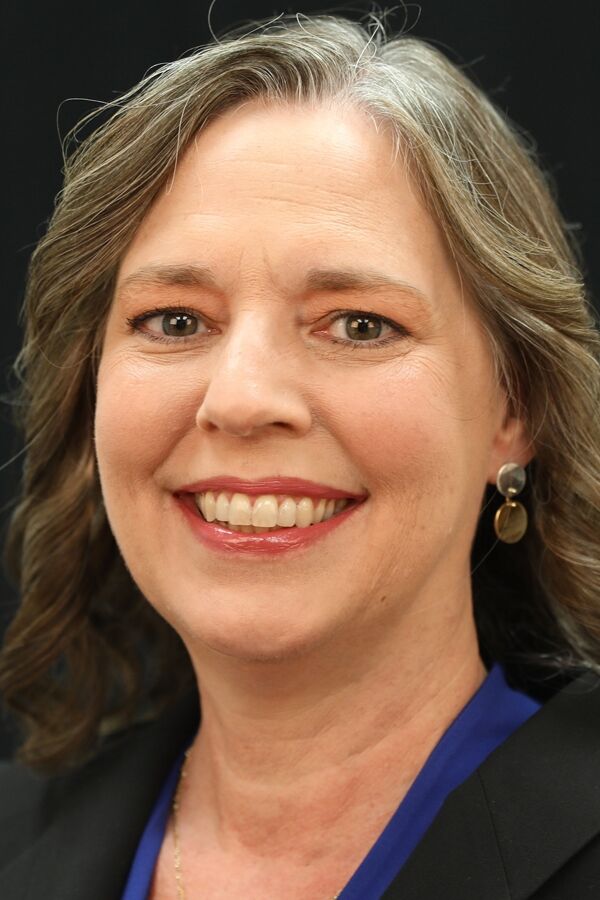 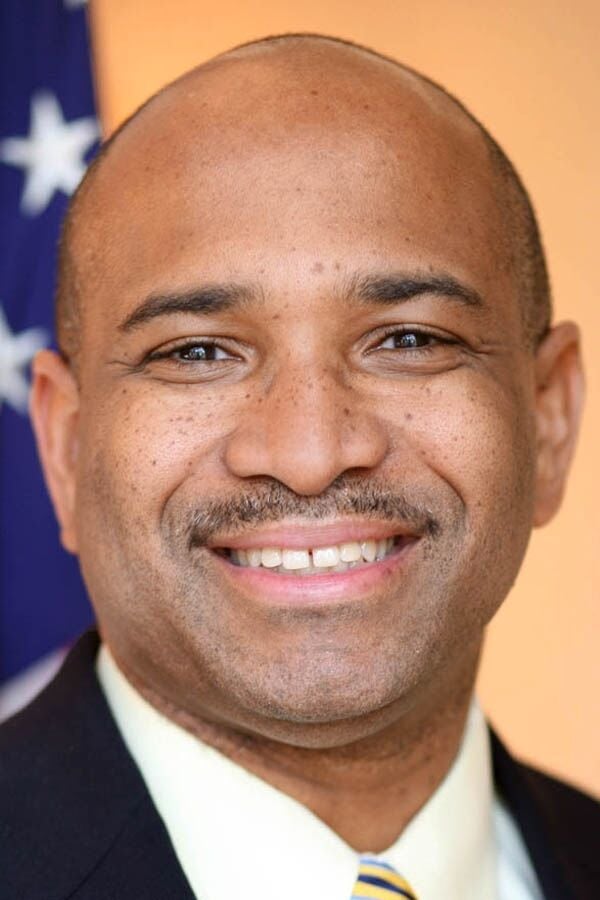 Home-school students in Georgia would be allowed to play sports and join clubs at public schools under legislation that cleared the General Assembly Wednesday, March 31.

The bill, sponsored by Senate Rules Committee Chairman Jeff Mullis, R-Chickamauga, lets home-schoolers participate in public-school extracurricular activities like athletics, band and theater as long as they fulfill certain academic requirements and reside in the same district as a particular school.

The measure also removes discipline from factoring into a five-star rating system for Georgia public schools and districts that assesses a school’s health, safety and attendance, which was the original intent of Mullis’ bill.

Allowing home-school students to access public-school activities comes after years of false starts in the state House of Representatives and aims to “bring the public school and the home school communities together,” said Sen. Bruce Thompson, R-White, who pushed for the measure.

The state Senate passed the bill 35-18 nearly along party lines with Democratic Sen. Sally Harrell of Atlanta voting in favor. It now heads to Gov. Brian Kemp’s desk after clearing the House on Monday by a 149-13 vote.

Opponents warned adding home-school students in the mix with public schools could increase costs for local districts and put school administrators in a tough position of picking which home-schoolers to allow for their schools’ activities.

“I urge caution,” said Sen. Lester Jackson, D-Savannah. “I think this bill still needs some work to be done.”

Beyond the home-school measure, backers of Mullis’ bill argued removing discipline for school climate ratings would encourage teachers to actually punish bad-acting students rather than shirking that responsibility.

Opponents argued scrapping the discipline score would hollow out the school-climate rating system, clouding over public reporting on problematic schools and gutting a tool intended to hold schools accountable for frequent behavioral issues among students.

Lawmakers tweaked the bill to require that schools and school districts maintain separate data on disciplining that would have to be provided upon request by a parent or community member.