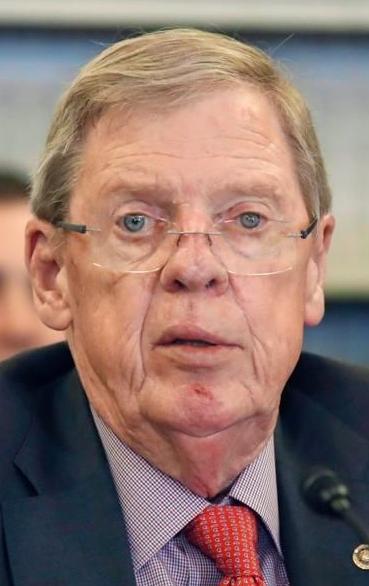 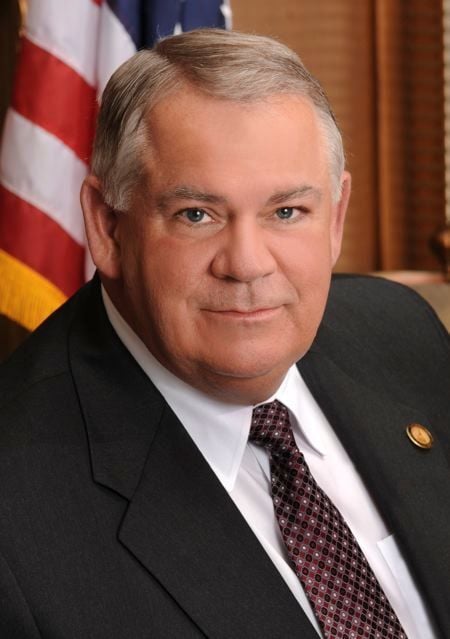 ATLANTA — Georgia lawmakers will take up a resolution this winter to rename the Port of Savannah after retired U.S. Sen. Johnny Isakson, David Ralston, speaker of the state House of Representatives, announced Friday, Oct. 30.

Ralston, R-Blue Ridge, cited Isakson’s long record of support for Georgia’s deep-water ports and the role they play in the state’s economy.

“Speaker Ralston believes the Port of Savannah stands as a beacon for economic growth,” said Kaleb McMichen, Ralston’s spokesman. “Senator Isakson dedicated his career to building up this state and expanding opportunity for all. … It is only fitting then that one of this state’s most important economic engines, our Port of Savannah, should bear Senator Isakson’s name.”

In particular, McMichen cited Isakson’s role in winning federal funding to deepen Savannah Harbor from 42 feet to 47 feet, a $1 billion project that will allow the Port of Savannah to accommodate the new generation of giant containerized-cargo ships when completed late next year. The port recently became the nation’s busiest export hub.

Isakson retired from the Senate at the end of last year, citing health issues. He was elected to the Senate in 2004 after serving five years in the U.S. House of Representatives representing a congressional district in Atlanta’s northern suburbs.

Marietta man to shell out $10K for smuggled turtles

Want to celebrate Hanukkah? These Atlanta and Sandy Springs synagogues and temples are hosting events

The Latest: California officials on hot seat over dinners