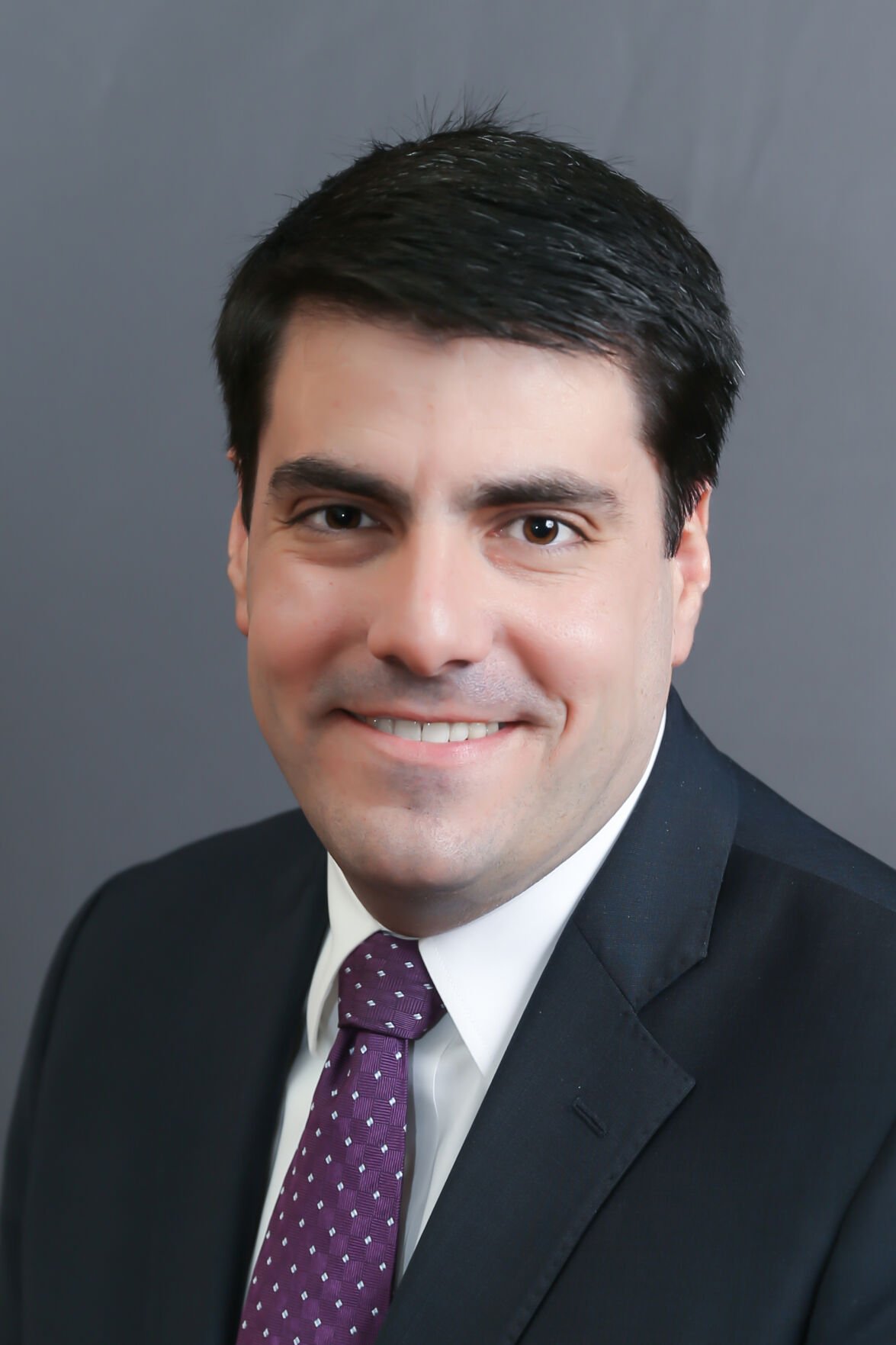 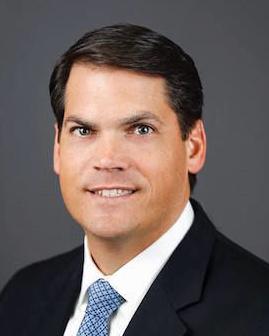 The General Assembly passed legislation Tuesday, June 23, aimed at protecting police and other first responders from bias-motivated crimes, marking a compromise between state lawmakers over who should be included in legislation outlawing hate crimes.

The measure, House Bill 838, was overhauled late Monday night, June 22, to propose punishments for those who commit bias-motivated intimidation against first responders including police officers, firefighters and medics.

That intimidation would have to be motivated because of the victim’s “actual or perceived employment as a first responder,” and would have to involve serious physical injury or property damage.

The bill passed out of both the state Senate and House on Tuesday, June 23. It now heads to Gov. Brian Kemp's desk for his signature.

The bill now contains protections for first responders that were added late last week to a contentious hate-crimes measure that has raised the blood pressure of state lawmakers in the waning days of the 2020 legislative session.

Adding first-responder protections to the hate-crimes measure, House Bill 426, sparked outrage among Democratic lawmakers and social justice advocates. They viewed the move as a slap in the face for black communities and other groups that have historically faced hateful and discriminatory crimes, including from police officers themselves.

However, those protections were stripped from the bill in a late-hour compromise Monday night between Republican leaders in the Senate, who favored keeping the protections, and Senate Democratic leaders, who strongly opposed it.

Instead, the first-responder protections were inserted into the separate measure, House Bill 838, which originally dealt with peer counselors for police officers.

With the change, the bill now proposes penalties for persons who target first responders based on their occupation that could carry up to five years of prison time.

It would also create statewide rules on investigating complaints made against police officers and allow officers to sue those who file false complaints.

The changes were brought by Sen. Randy Robertson, R-Cataula, a retired major with the Muscogee County Sheriff’s Office. He said the proposals outlined in the bill were “near and dear to my heart” as a law enforcement official.

Despite tense negotiations ahead of Tuesday’s vote (June 23), lawmakers held almost no discussion on the bill from the Senate floor.

Lt. Gov. Geoff Duncan praised the bill’s passage shortly after Tuesday’s vote, calling it necessary to help distinguish between officers who have violated the public’s trust on the job from those who have carried out their duties properly.

“The vast majority of officers in this state serve us honorably and selflessly,” Duncan said in a statement. “At a time when officers feel under siege, when police fear politically motivated prosecution, when extreme voices are calling to ‘defund the police,’ our state must stand up for those who put their lives on the line for us.”

“These people who put their lives on the line every day deserve protection," Burn said.

Meanwhile, the American Civil Liberties Union’s Georgia branch opposed the bill, framing it as “dangerous language” that would “affirm the state government’s power for first responders to use violence against its own citizens with impunity.”

The advocacy group also pointed out Georgia law already has punishments on the books for people who attack police officers and other law enforcement officials.

“This legislative action in this moment pours salt in the wounds of the Georgians of all races and backgrounds who are participating daily in protests calling for the reform of policing and expressing their support for black lives,” said Andrea Young, the Georgia ACLU’s executive director.

The compromise measure on police protections comes after influential lawmakers on both sides of the aisle joined with advocacy groups and local business leaders in recent weeks to urge passage of the hate-crimes bill, House Bill 426, sponsored by Rep. Chuck Efstration, R-Dacula.

Efstration’s bill would designate hate crimes as an enhancement to charges that prosecutors would have the discretion to bring. It specifies hate crimes as those targeting a victim based on “race, color, religion, national origin, sexual orientation, gender, mental disability or physical disability.”

The measure sat idle in the Senate for more than a year after passing the House in March of 2019 but picked up steam this month amid nationwide protests against police brutality and racial injustice.

Georgia House Speaker David Ralston, R-Blue Ridge, is a prominent backer of the bill who has called for the Senate to pass it without changes.

Efstration’s bill also gained fresh calls for passage following the fatal shooting of Ahmaud Arbery, a 25-year-old black man who was shot dead in February during a chase by two white men near Brunswick.