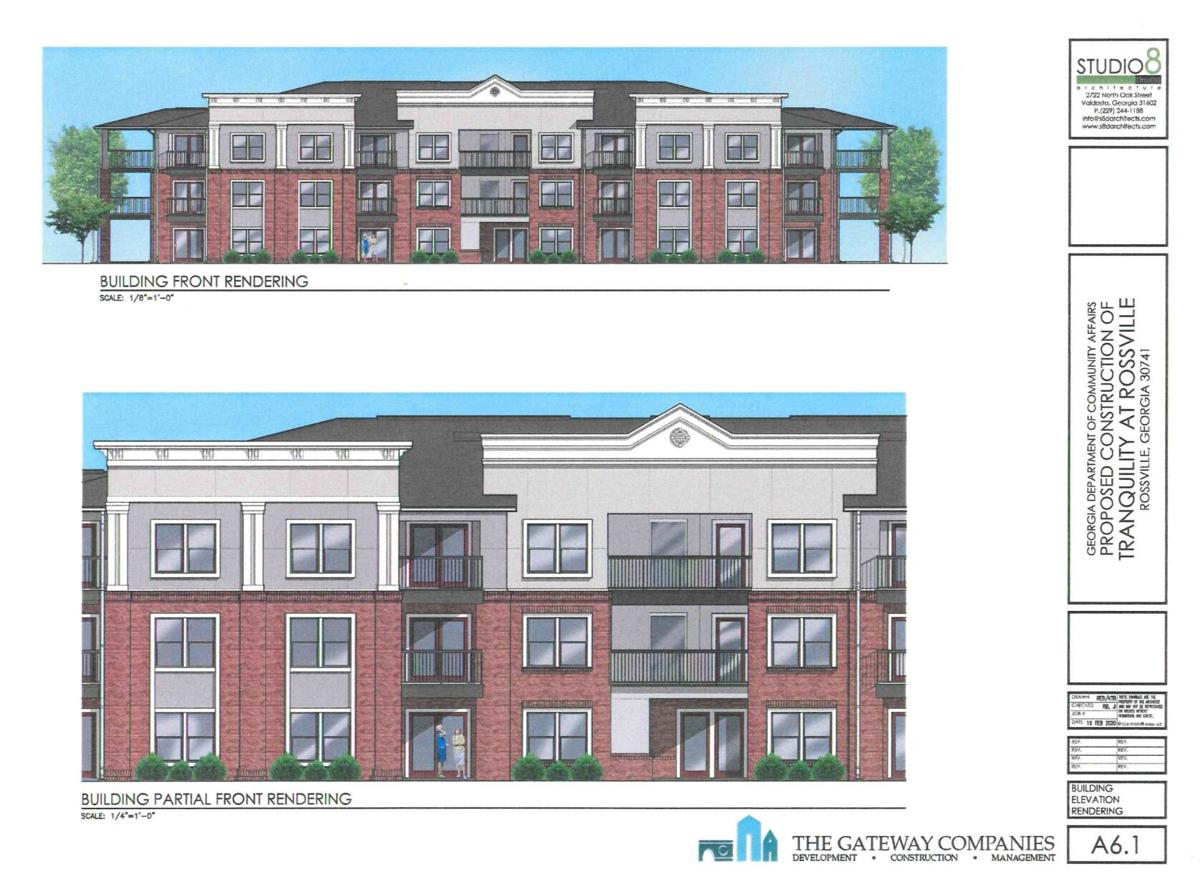 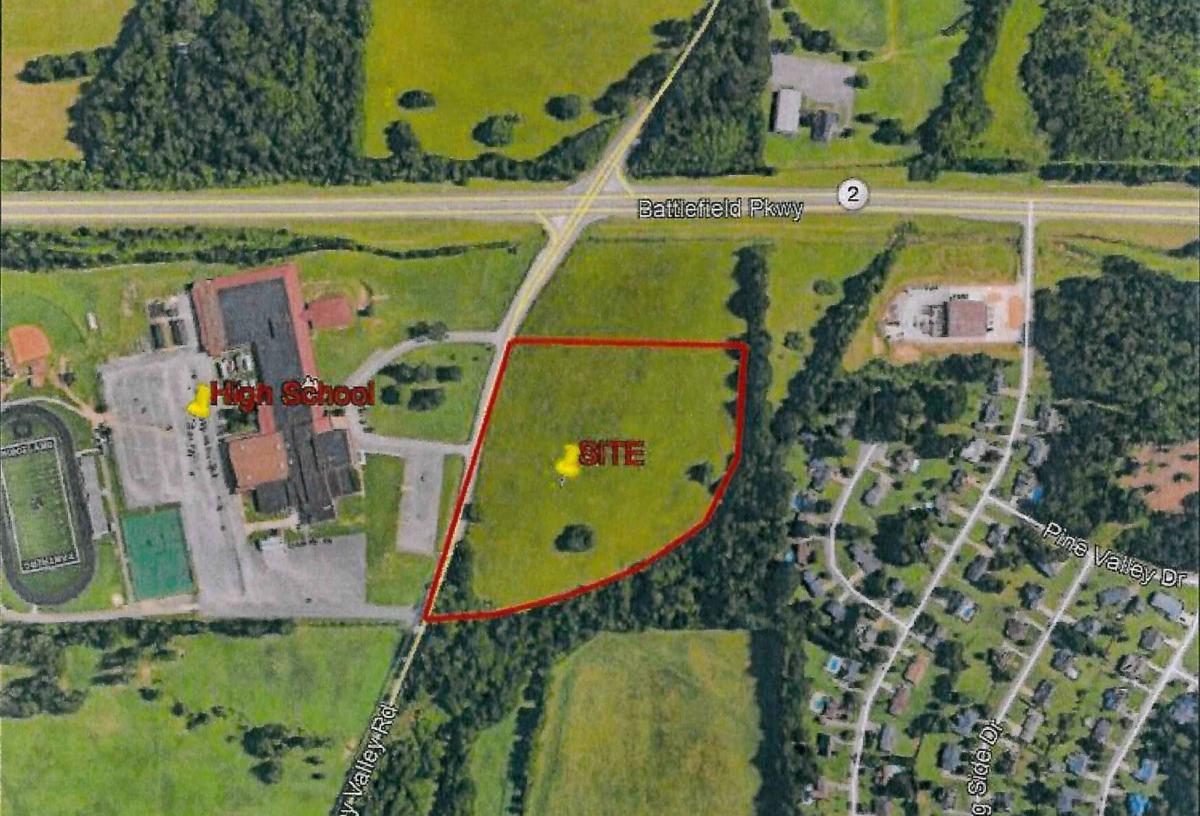 The proposed Gateway at Rossville development would be located across the street from Ridgeland High School. 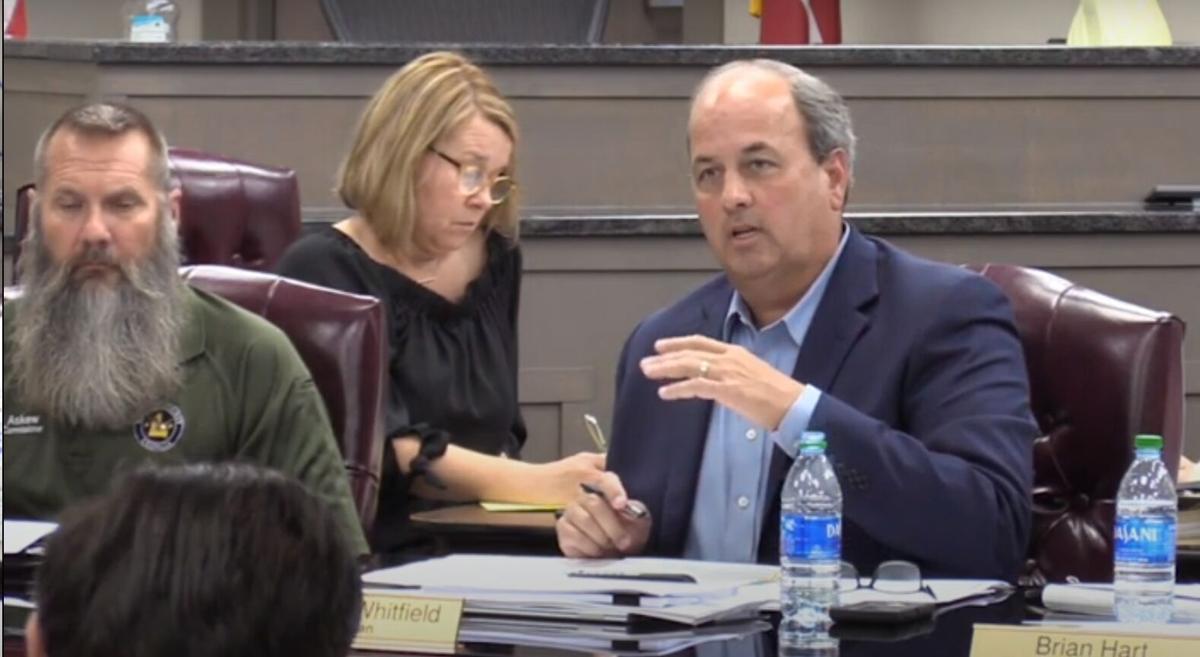 Shannon Whitfield (right), chairman of the Walker County Board of Commissioners, speaks to audience members during the Aug. 26 commissioners’ meeting as Commissioner Mark Askew listens and County Clerk Rebecca Wooden records the minutes. 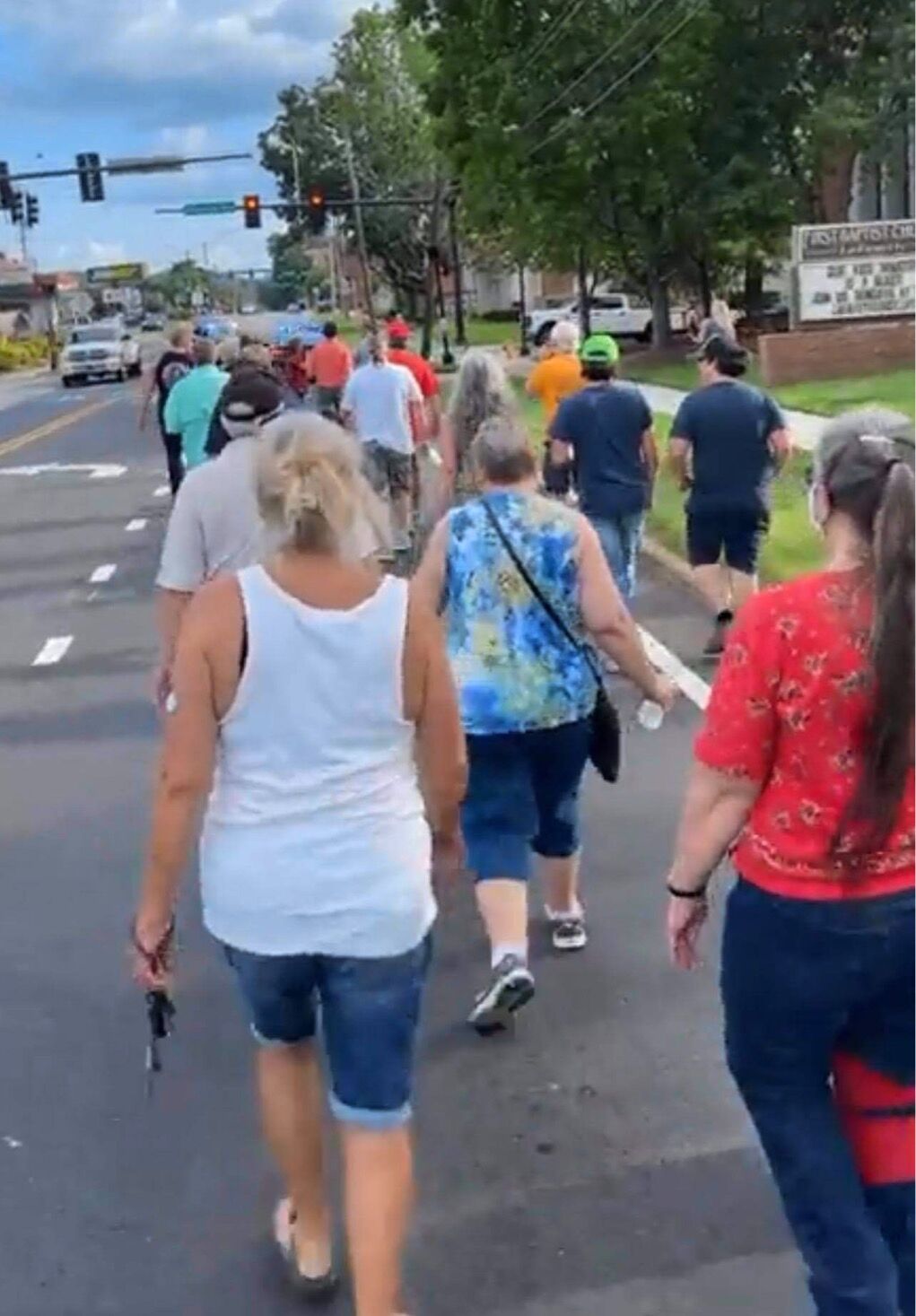 A group of more than 20 people marched Aug. 26 through downtown LaFayette and attended the Walker County Board of Commissioners’ meeting. 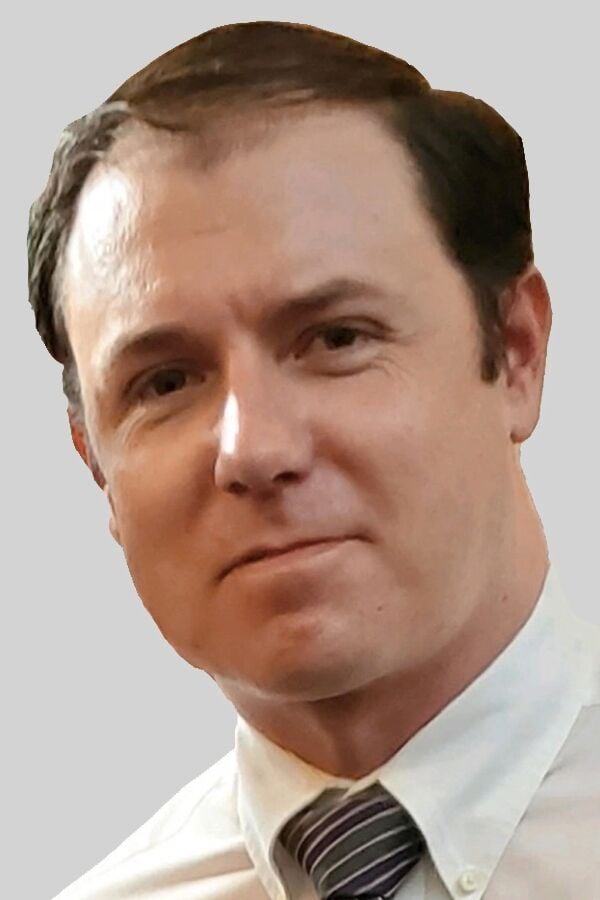 The proposed Gateway at Rossville development would be located across the street from Ridgeland High School.

Shannon Whitfield (right), chairman of the Walker County Board of Commissioners, speaks to audience members during the Aug. 26 commissioners’ meeting as Commissioner Mark Askew listens and County Clerk Rebecca Wooden records the minutes.

A group of more than 20 people marched Aug. 26 through downtown LaFayette and attended the Walker County Board of Commissioners’ meeting.

Rossville residents are trying to coordinate a town hall meeting with Walker County Board of Commissioners Chairman Shannon Whitfield a week after they marched in downtown LaFayette and called for his resignation; meanwhile, Whitfield has scheduled a town hall meeting about the controversial affordable workforce housing development that sparked their outrage.

More than 20 residents participated in the march Aug. 26 and later that evening addressed Whitfield during the commissioners’ meeting about the county’s failure to follow the legal process for rezoning that has prompted the county to restart the process for Gateway at Rossville, a 156-unit development across from Ridgeland High School. Whitfield acknowledged the mistake and denied attempting to ram through the project without public input.

“The citizens want to be heard,” Elliot Pierce said. Residents are prepared to pay to rent the Walker County Civic Center for a moderated meeting so that they can discuss the development and other issues that concern them with Whitfield. The other county commissioners would be invited to participate as well.

Pierce said the meeting Rossville residents are trying to schedule is separate from the information meeting the county has scheduled Monday, Sept. 13, in which the developers will discuss the project; residents want to know about the history of county talks with the developers of this project and with Healthy Foundations.

The county scheduled the Sept. 13 meeting “due to renewed interest and inaccurate information being spread in the community” about the development, according to a Sept. 2 Walker County government news release.

At the Nov. 12, 2020, Walker County commissioner’s meeting, then-Sole Commissioner Whitfield acted on a previously-tabled request from the Hutcheson family on behalf of the developer, Gateway, to rezone the 18.85-acre parcel from agricultural and commercial to residential (R-2).

“The development would consist of multiple three-story buildings to include 18 one-bedroom units, 90 two-bedroom units and 48 three-bedroom units,” the news release stated. “In addition, there would be a covered pavilion, playground, computer center, exercise room, swimming pool and dog park onsite.”

Rental rates will be structured for households in the $26,055 to $47,100 income bracket, with rents anticipated to be $760 for a one-bedroom, $910 for a two-bedroom and $1,050 for a three-bedroom unit, according to the news release. Gateway will conduct credit and criminal background checks on all prospective tenants.

Healthy Foundations is currently fundraising to build a 374-acre campus near Gilbert Elementary on South Burnt Mill Road in LaFayette, which will include a healthcare/counseling center, independent living area with supportive services, workforce and youth development opportunities and a veterans village to serve area service members’ behavioral health and housing needs. This development stirred controversy among some parents of Gilbert Elementary students and residents.

Pierce, a member of the Walker County Planning Commission, pointed out the rezoning process error in a column he published on his Facebook page.

The county’s planning and development staff — citing from Jan. 1, 2018, through Jan. 1, 2020, 15 traffic accidents near the property — also recommended denying the request.

Between 7-8 a.m. and again between 3-4 p.m., roughly 1,000 vehicles pass through the intersection of Ga. Highway 2A and Happy Valley Road daily, he said at the Oct. 22, 2020, informational meeting. The meeting was not a public hearing, was not advertised according to the requirements for public hearings, and no minutes were taken, Pierce said.

The second hearing was not rescheduled.

Pierce has said he does not believe the rezoning was a mere oversight or procedural error because so many people are involved in the process for them all to forget the lack of a new second hearing.

Many residents in the area opposed the development because of the increased traffic it would bring. Within the last year, the county also approved a planned unit development of nearly 500 houses, to be built over the next five to seven years, at the corner of Happy Valley Road and Battlefield Parkway.

Gateway currently manages more than 14,000 multifamily housing units across seven states, including Georgia, Tennessee and Alabama, according to the county’s Sept. 2 news release.

Monday, Sept. 13, at 6 p.m. at the Walker County Civic Center, 10052 N. Highway 27, Rock Spring - Josh Mandell, president and chief operating officer at The Gateway Companies, will speak at a townhall meeting about the project.

Thursday, Sept. 16, at 6 p.m. at the Walker County Civic Center, 10052 N. Highway 27, Rock Spring - The Walker County Planning Commission will hold a public hearing on the application for a partial rezone.

Thursday, Oct. 14, at 7 p.m. at Courthouse Annex III at 201 S. Main St.,  LaFayette - Walker County Board of Commissioners will hold the second hearing on the rezone request.

Reusse: U volleyball, fans take a while to get heated up this season

Wolves’ McLaughlin makes the most of his opportunity against Pelicans