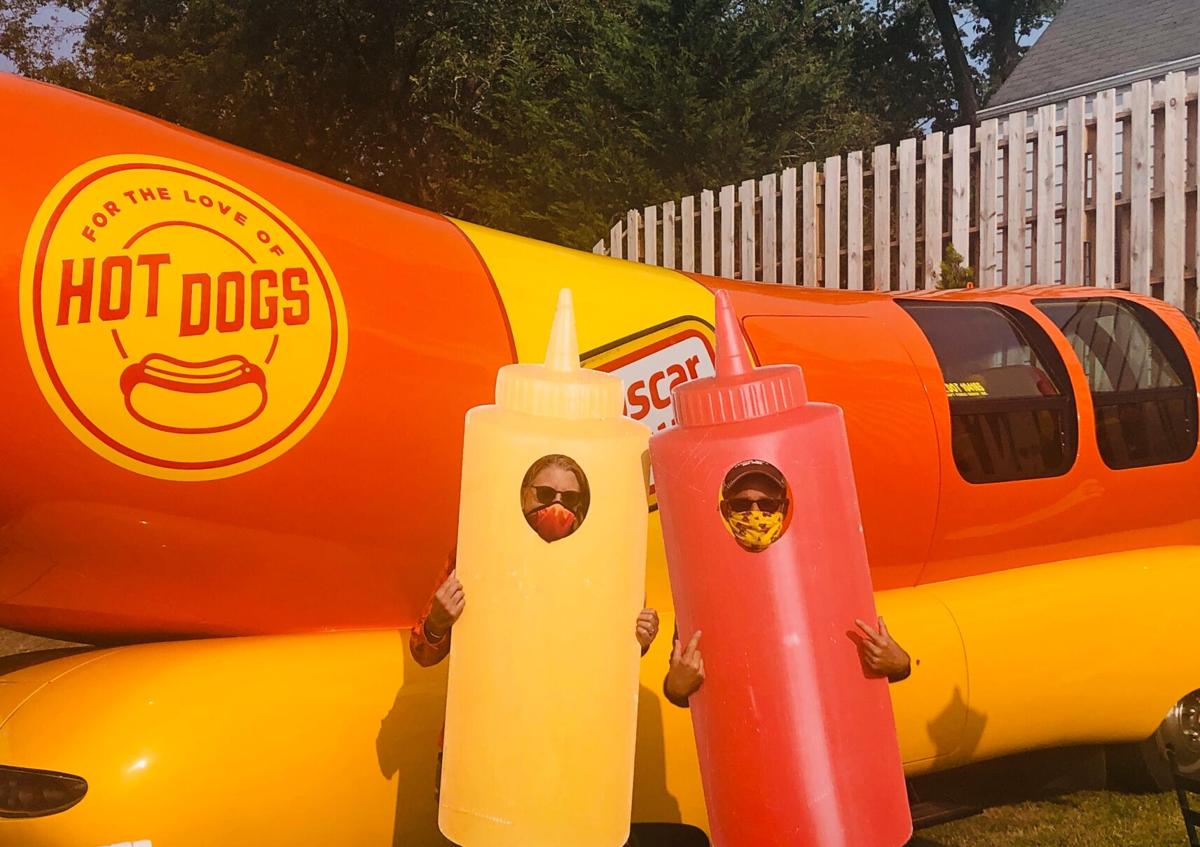 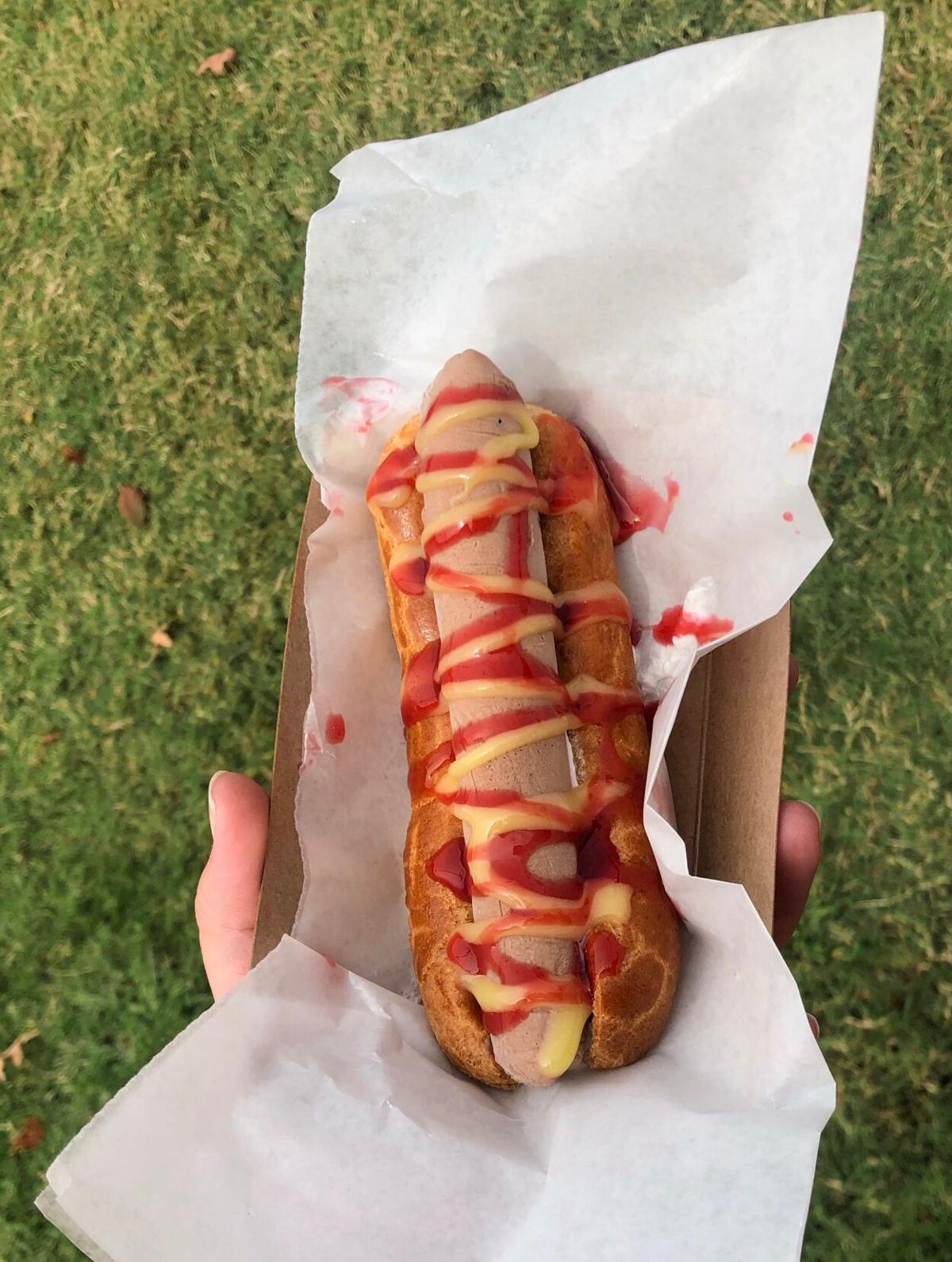 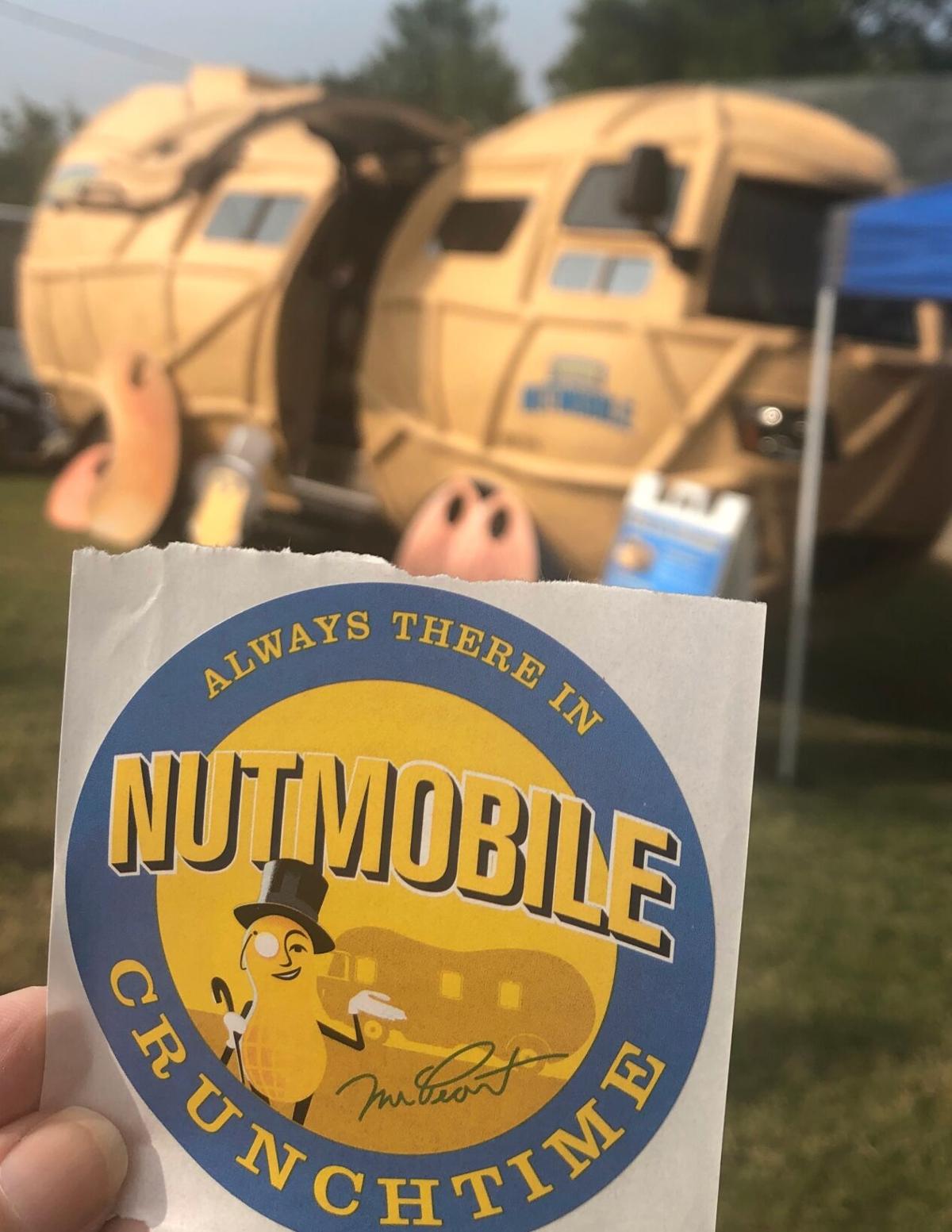 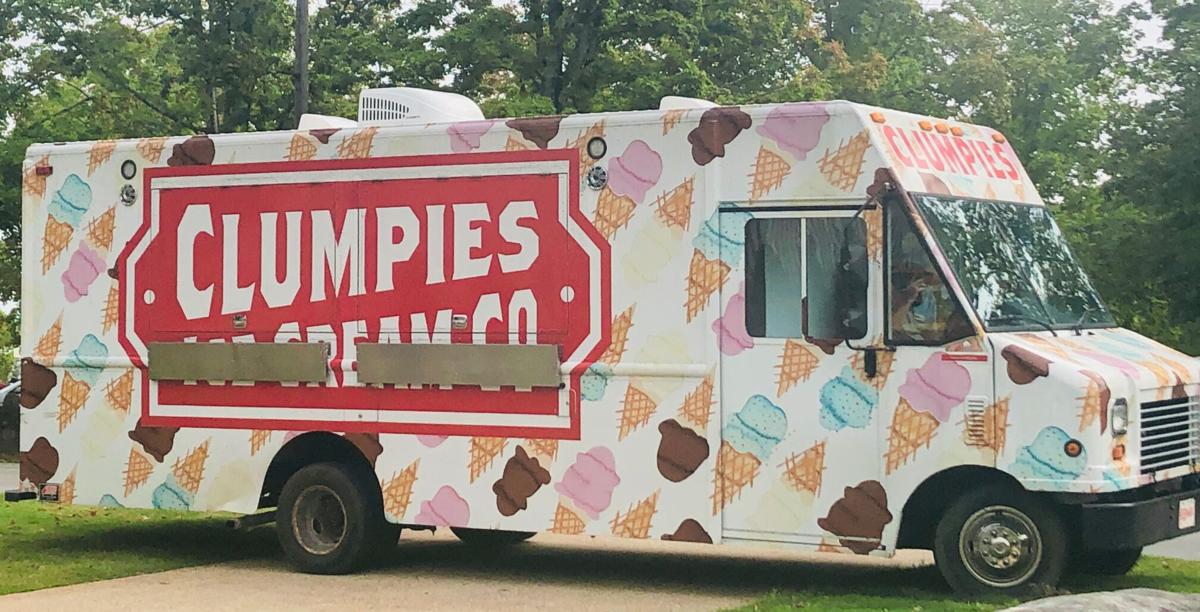 Oscar Mayer’s Wienermobile and the Planters NUTmobile visited See Rock City Inc. Sept. 18 during stops in the Chattanooga area as part of their annual tours.

Both the NUTmobile and the Wienermobile have more than 80 years of history cruising around the country, and both are driven by Hotdoggers and Peanutters, respectively, who are recent college graduates hired to drive the vehicles for a full year, according to a Kraft Heinz Co. news release.

The vehicles were at area events Sept. 13-20 to deliver “miles of smiles,” giving fans the chance see the 26 foot-long peanut and 27 foot-long hot dog up close, the news release said.

The Latest: Cases in Germany spike past 10K in new record

Some world leaders have big stake in US election