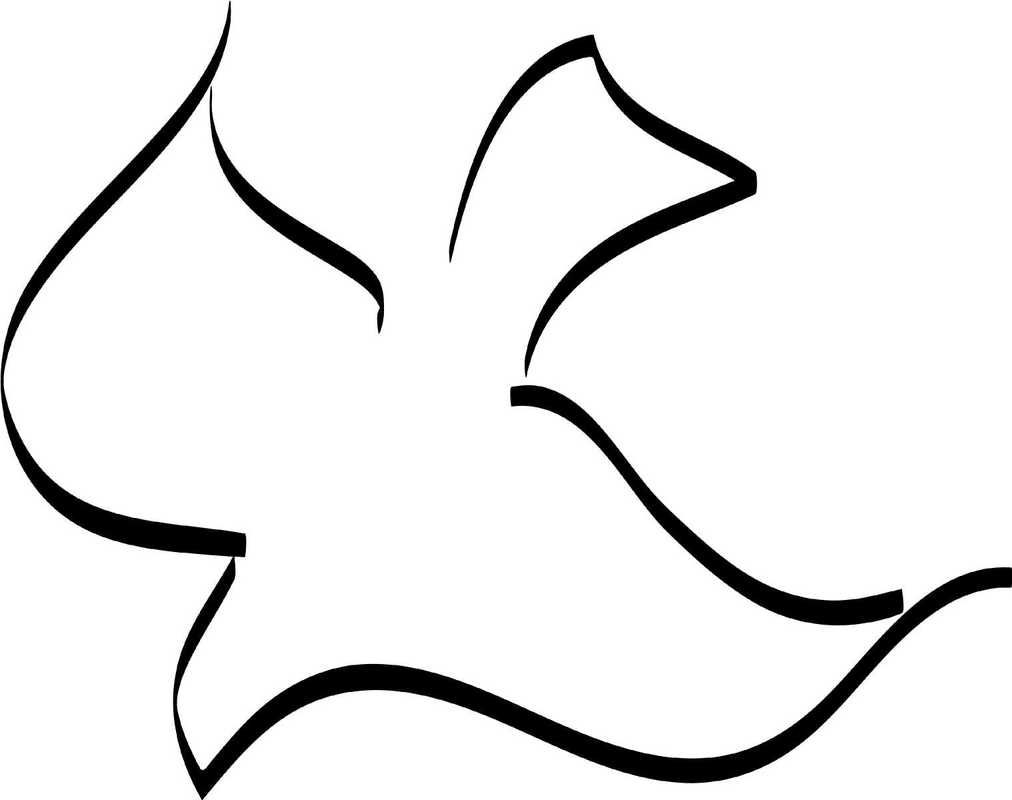 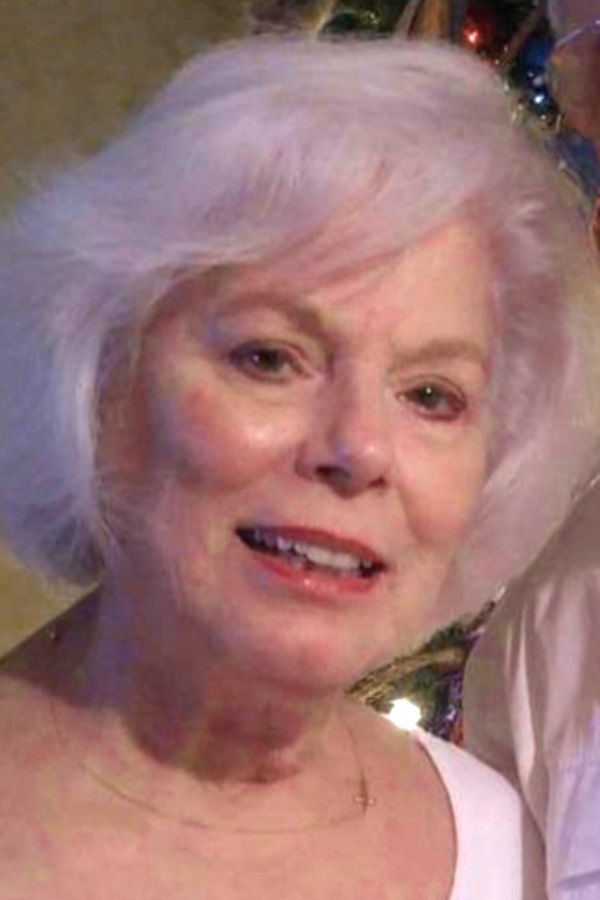 On The Journey, Judy Bowman

The Sunday following Easter is celebrated in the Catholic Church as “Divine Mercy Sunday.” In the spirit of the Easter season, this is a day when we give special thanks to the Lord for His great mercy and we pray that every person on earth knows that God loves them and forgives them of their sins. This devotion to Jesus’ mercy was something that St. John Paul II had promoted during his papacy. Another pope, St. John XXIII is known for his teaching on the mercy of God.

He was born Angelo Roncali in 1881 in Sotte il Monte, a village of 1,200 at the foot of the Italian Alps. His family had lived there since 1429. The future pope was one of 14 children and his family farmed for a living. Their cows shared the ground floor of their home with them. He grew up happy and loved and in 1904, was ordained to the priesthood. He rose to the College of Cardinals in 1953 and was elected Pope in 1958 at the age of 76. Most officials within the Church expected him to be a kind of “caretaker” Pope from whom little innovation or real leadership would be expected. Good Pope John surprised everyone by calling for a worldwide Church council — the Second Vatican Council — which would transform Roman Catholicism. Though his papacy lasted just 5 years, his influence on our faith has been remarkable and lasting. Yet aside from his calling for Vatican II, he’s best remembered for his sense of humor. In his honor, here are a few of his most well-known quotes:

— When a reporter asked Pope John, “How many people work in the Vatican,?” he replied, “Oh, about half.”

— On another occasion, a Vatican official told him that it would be “absolutely impossible” to open the Second Vatican Council by 1963. “Fine, we’ll open it in 1962,” the Pope answered. And they did.

— The Pope was often the butt of his own jokes. He often laughed about his appearance — big ears, large nose, and round figure. One day after a session with a photographer, he said, “From all eternity God knew that I was going to be Pope. He had 80 years to work on me. Why did He make me so ugly?”

— He joked about his humble origins, too. “Italians come to ruin most generally in three ways: women, gambling, and farming. My father chose the most boring one.”

— Becoming Pope might have surprised him a bit. “It often happens that I wake up at night and begin to think about a serious problem and I decide I must tell the Pope about it. Then I wake up completely and remember that I am the Pope.” And another one: “Anybody can be Pope: the proof of this is that I have become one!”

Both popes, John Paul II and John XXIII, lived lives of humility and service and millions of the faithful join together in giving thanks to God for both of them. And both men are proof that being saints means sharing the joy (and laughter) of the Good News of Jesus Christ.

“I live by the mercy of Jesus, to Whom I owe everything and from Whom I expect everything.” — Pope John XXIII

We extend an invitation to all to join us next Sunday to worship the Lord and Savior. Make a point to be in church with your family. When the Lord returns for believers, don’t let it be said of you. “Depart from me, I never knew you”.

Sunday morning’s message was taken from Acts 17 forward with Paul’s preaching of Christ, first to ordinary and then to the learned and powerful. The people of Athens were always seeking and listening to every voice. They also had an altar inscribed to the unknown god. After Paul spoke to them revealing the only one true God, He was no longer unknown and they were accountable before God for the truth revealed to them. Some mocked, some procrastinated, and some were saved. Should Christ return today, and He may, which group would He find you? Don’t be one who mocks Christ or one who puts off trusting Him till tomorrow. Tomorrow may never come. Today is the day of salvation! Be sure to listen to this special message.

We praise the Lord for all the prayers He has answered. Continue to pray for members Mike Cross, Denise Pitts, Betty Pitts, Pastor and his wife, Jill, the Cranmores, and all who need our prayers. Pray for our shut-ins, Carolyn Denton and Lula Petty. Pray for our churches, missionaries, and evangelist. Pray for all of our government representatives, state or federal, desperately in need of prayer. Our wonderful country founded on God and freedom is facing perilous days. PRAY! Souls needing to be saved with time growing short. PRAY!

Pleasant Valley Baptist continues to practice social distancing with mask wearing being optional. Visit or view our services for encouragement from God’s Word.