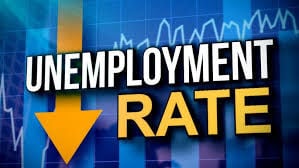 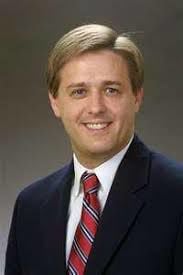 The 15-county region also increased its number of employed residents and labor force in September. Meanwhile, fewer unemployment claims were filed. All indicators were positive for the year.

“It’s exciting to see so many of our communities across the state doing so well,” Butler said. “We continue to add jobs and see the unemployment rate fall. Even better, people are getting hired - often at record levels.”

The unemployment rate for September, at 3.2 percent, was down .5 percent over the previous month. A year ago, the rate was 4.4 percent. The September rate tied for fourth among the 12 regions.

The labor force in Northwest Georgia climbed by 9 in September to reach 422,247. That number is up by 2,672 over the past year, an average monthly increase of about 220.

Claims for unemployment insurance fell by 17 percent in September. They were down by 46 percent when compared to the same month a year ago.

Three in a row: Middleboro takes non-league win over Billerica, 42-22