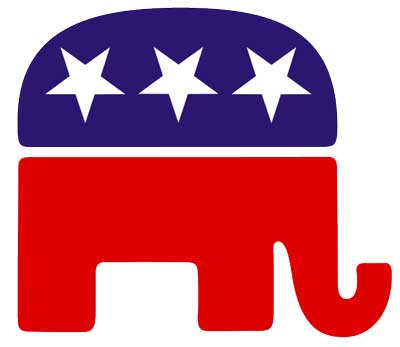 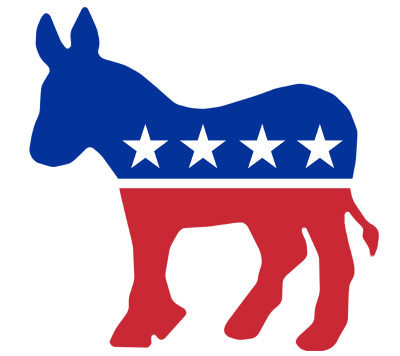 The race for U.S. Sen. Kelly Loeffler’s seat has most prominently featured campaign activities from the four leading candidates: Loeffler and U.S. Rep. Doug Collins, both Republicans; and Rev. Raphael Warnock and Matt Lieberman, both Democrats.

But the race in the free-for-all special election includes nearly 20 other candidates who will all be on the Nov. 3 ballot with the four leading contenders. Here is a bit more about these candidates:

Ed Tarver: An attorney from Augusta and former U.S. Attorney for the Southern District of Georgia; formerly served on the state Senate.

Deborah Jackson: An attorney and former mayor of Lithonia, Ga., from 2012 to 2020; doctorate in community economic development.

Richard Dien Winfield: A philosophy professor at the University of Georgia in Athens and founding member of the university’s campus-worker union.

Derrick Grayson: A network engineer at the Metropolitan Atlanta Rapid Transit Authority (MARTA) and U.S. Navy veteran who previously ran for U.S. Senate in 2016 and 2014.

Annette Davis Jackson: A Los Angeles, Calif., native and commercial real estate professional in the Atlanta area who previously ran for state Senate seats in 2016 and 2018.

Kandiss Taylor: A resident of Baxley, Ga., who works as an educator and counselor in the Appling County Board of Education.

Brian Slowinski: A real estate developer based in White Plains, Ga., who ran for the 10th Congressional District seat in 2014.

Allen Buckley: A Smyrna resident, attorney and certified public accountant who serves as treasurer of the Smyrna Jonquil Lions Club.

Michael Todd Greene: An economics and business-studies teacher based in Mableton, Ga.

John Fortuin: A computer programmer and consultant with expertise in elections systems and ethics; formerly ran as a write-in candidate for a state Senate seat in 2018.

Rod Mack: A real estate investor in the Atlanta area who is a member of the Hapeville Board of Appeals.

Oscar predictions: Can anything beat 'Nomadland'?

Stillwater girls' soccer making the most of shortened season

Los Gatos: Ex-cop sues over 2019 ouster after violent past surfaced