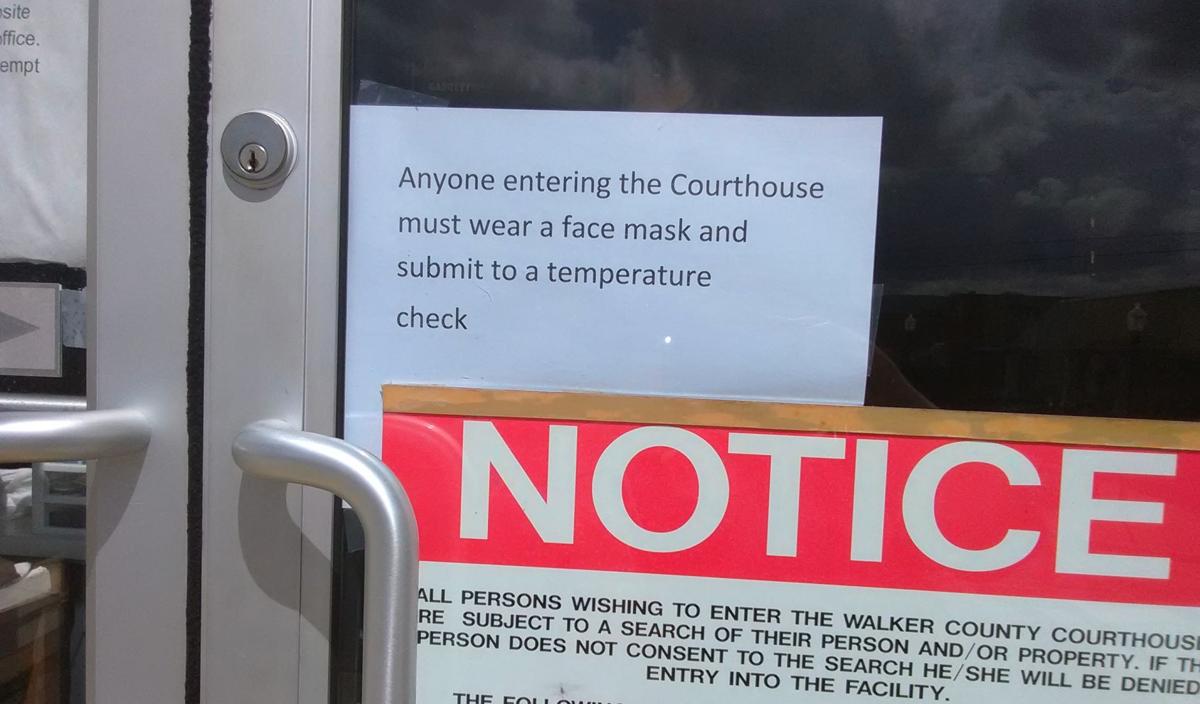 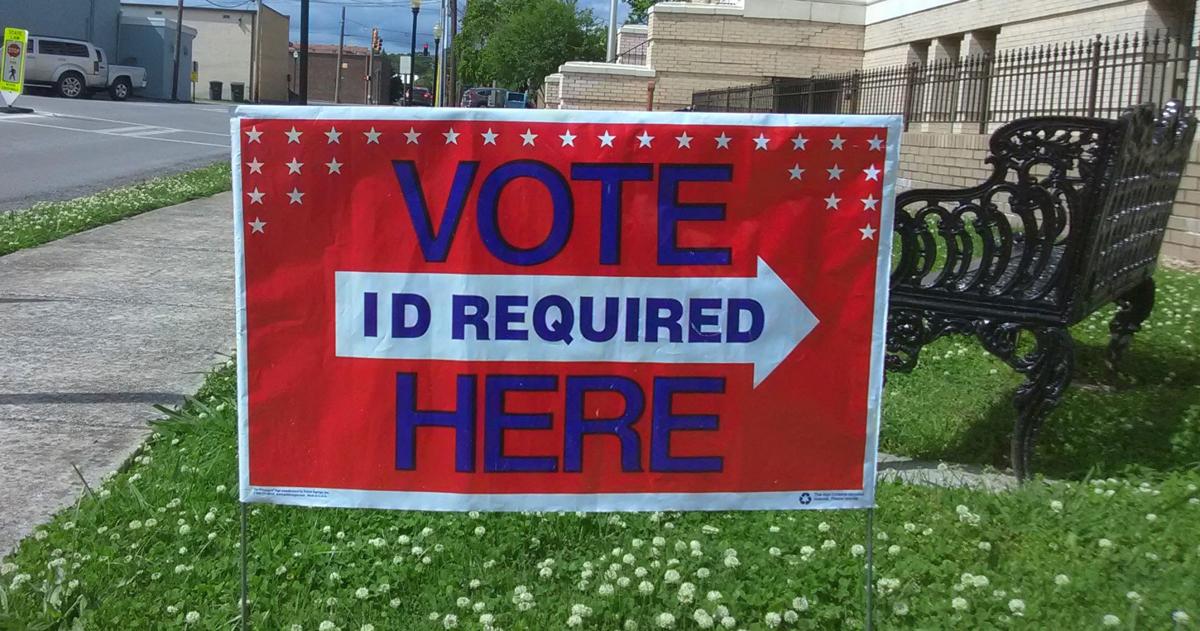 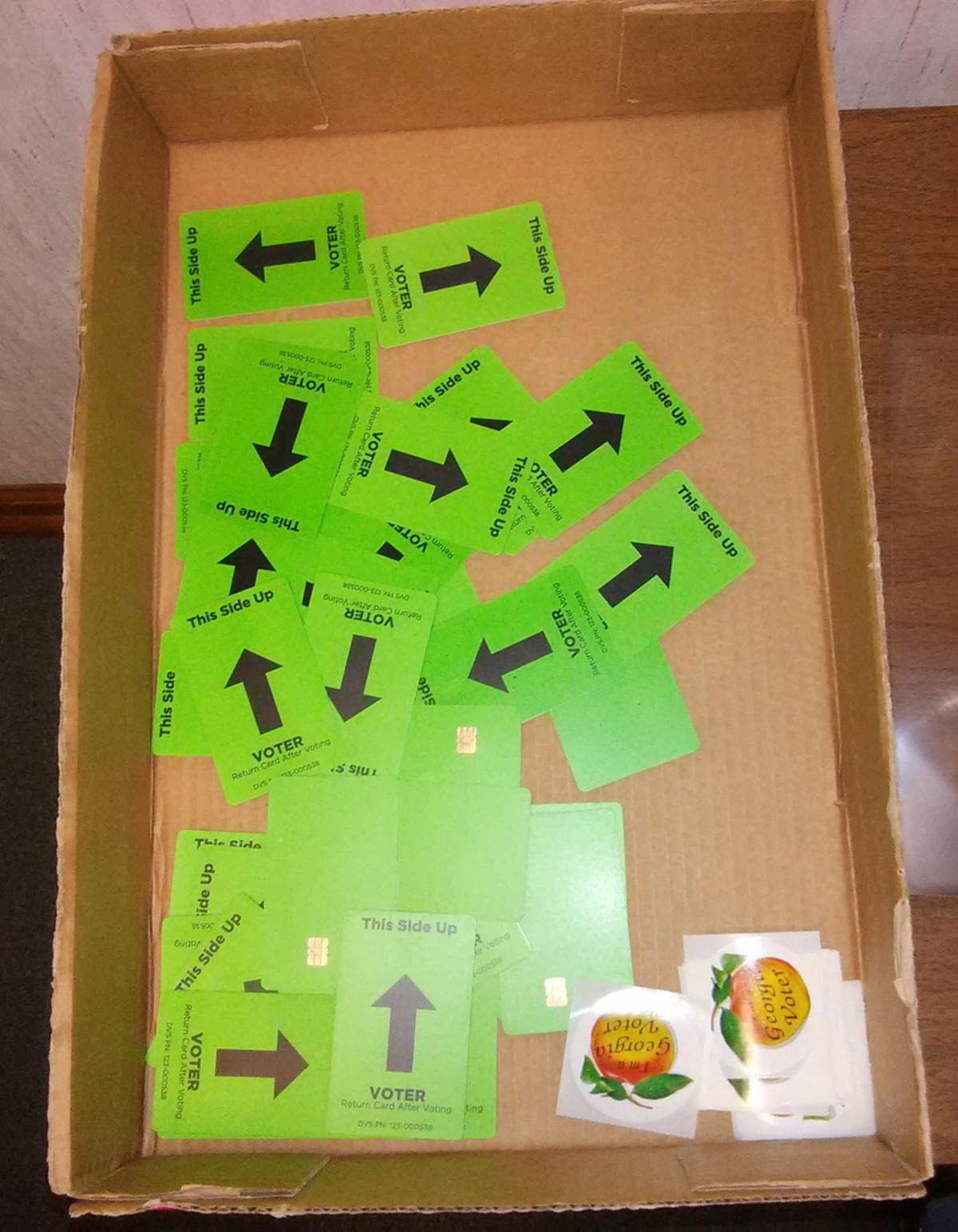 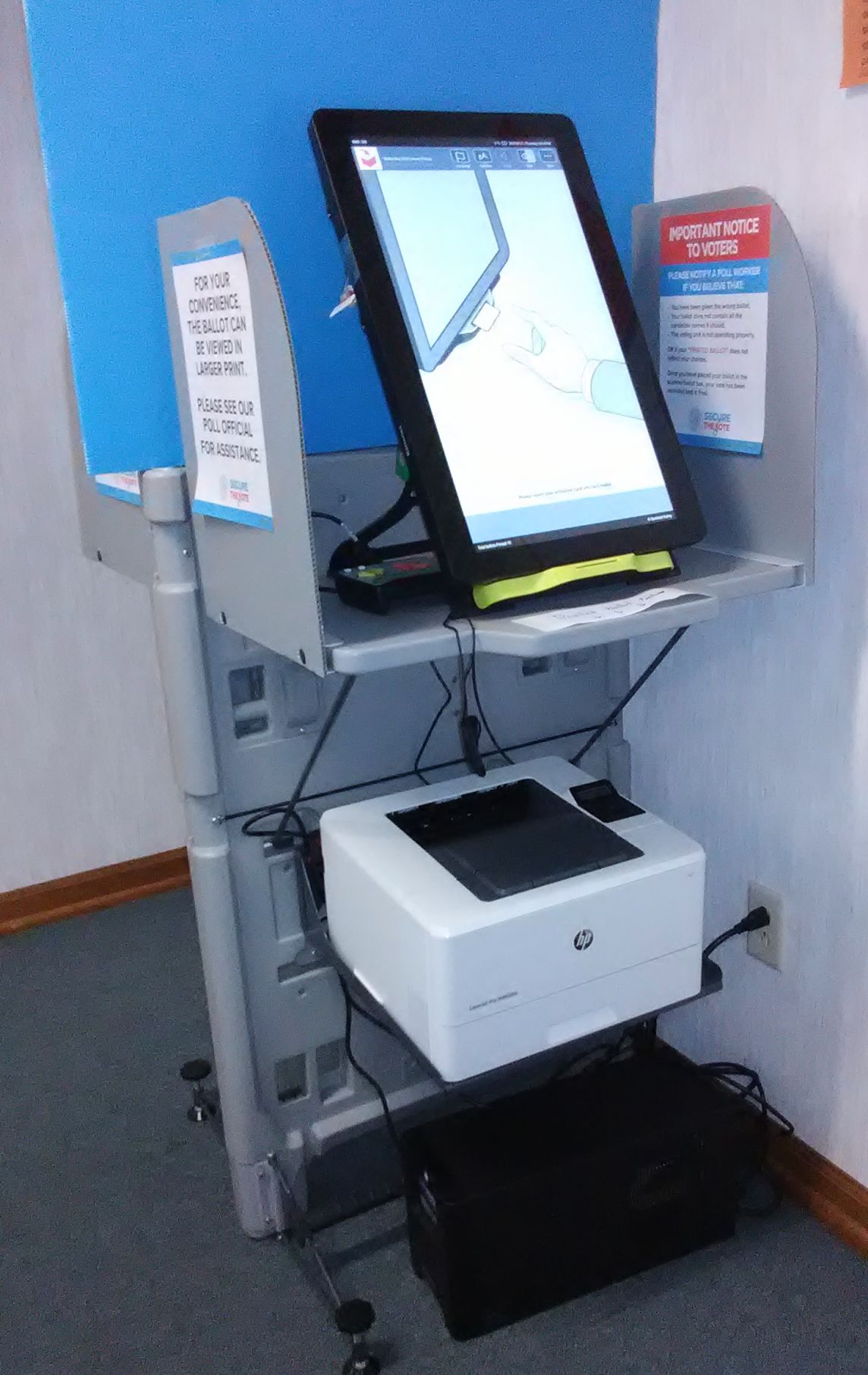 An order issued for the Lookout Mountain Judicial Circuit requires those entering the courthouse to vote or for other business to wear masks and establishes other steps to screen visitors.

“We have social distancing, masks and sneeze guards at the check-in station,” she said. “We are wearing masks and gloves and sanitizing everything at least once per hour.”

Elections staff wipe voter cards after each use and wipe voting machines as frequently as possible, at least once per hour, she said. Voters are asked to place their identification on the table or to hold it up to the Plexiglas, rather than staff handling the ID and then handing it back to the voter.

Montgomery said she is aware of only one person who objected to the judicial order’s safety precautions. She was told one would-be voter refused to wear a mask to enter the courthouse.

She explained that voters can remove the masks if they desire once they enter the elections office, but the order requires them to put the mask back on as they exit her office back into the hall of the courthouse.

If someone entering the courthouse does not have a mask or face covering, as required by the order, the sheriff’s department will provide one.

The order specifies giving each visitor a health screening consisting of some COVID-19-related questions and temperature check with a no-touch thermometer. The screening takes a few minutes.

Montgomery said the courthouse health precautions will remain in place until the state’s judicial emergency ends; however, voting precincts are not subject to the court order.

Despite COVID-19, early voting, which started May 18, is running smoothly and is typical of other elections, Montgomery said.

Her office processed 9,000 absentee ballots and has already received half of those back, she said. More than 300 voters had come to her office, the only location open for in-person early voting, by close of business May 21.

Seventy early voters surrendered their absentee ballots, preferring to vote in person instead, she said.

Montgomery wants to quell concerns about absentee voting security. She said elections staff compare signatures on forms requesting an absentee ballot and on the ballots when received.

The office updates rolls by checking obituaries and they are notified by families that loved one died after requesting the absentee ballot but before the ballot was mailed back to the elections office, she said.

Walker elections staff have seen no evidence of ballot harvesting, she said.

Because many poll workers are older and possibly at greater risk of contracting COVID-19, many elections offices have had fewer volunteers to work the polls June 9.

“Most of my precincts are good,” she said. “I’m in need of some poll workers at a few precincts.”

Montgomery asks anyone is interested in volunteering to work the polls June 9 to contact her office as soon as possible because new volunteers will need training.

If an individual objects to in-person attendance at court proceedings and/or is considered to be at high rick, that should be made known to the court immediately so that alternative arrangements can be made to allow the individual to court-related complete business.

Admittance to the courthouse will be at the discretion of each county's sheriff, consistent with public health guidelines, courthouse safety plan and this order. Other offices within government buildings may adopt these guidelines or create their own, based on their particular office spaces.

The term courtroom includes, but is not limited to, the common areas of the courthouse immediately adjacent to a courtroom, jury rooms, jury assembly rooms, witness sequestration areas, judges' chambers, law libraries and any other rooms regularly used when court is in session.

Social distancing of six feet is required and will be enforced by the sheriff in all areas of the courthouse. Once the courtroom is fully occupied using the 6-feet requirement, no additional persons may enter.

All judges shall continue to use technological alternatives whenever possible, such as Zoom and Webex. The presiding judge has sole discretion to decide to utilize in-person or remote proceedings.

By the numbers: Trump reads economic boom into jobs data

Surfers honor George Floyd in ‘paddle out’ held around world

Barr says he didn’t give tactical order to clear protesters