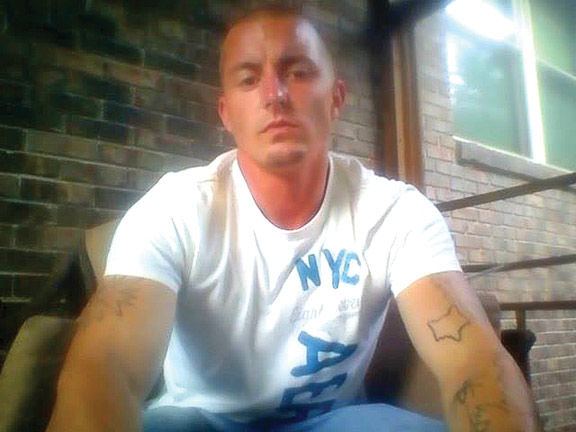 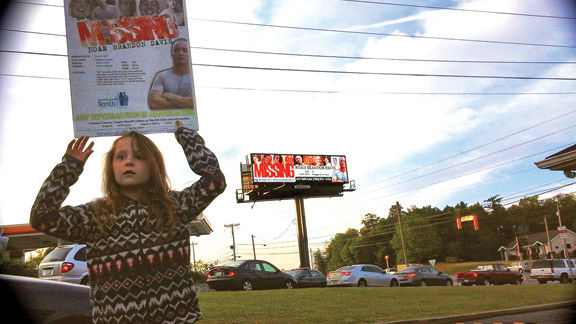 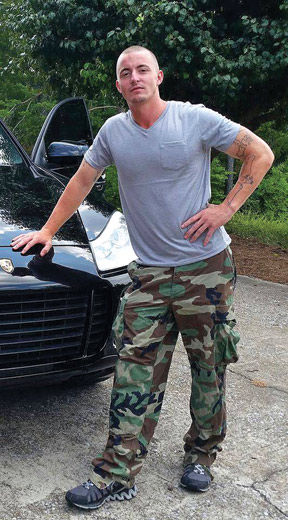 It’s been almost two years since Noah Brandon Davis of Ringgold disappeared. But his brother Joshua Wright hasn’t given up hope.

Davis disappeared on June 20, 2014. A white Ford F150 pickup truck he was driving was found in the parking lot at America's Best Inn on Camp Jordan Parkway in East Ridge, Tenn. The truck was sitting askew, not inside a parking space. Its doors were open. “It was an extremely odd finding,” Wright said.

Wright, while he hasn’t given up hope, faces a stark reality that his brother may not be alive.

“The only thing that makes sense is that he has surely has passed away,” Wright said. “He would not have gone without reaching out to my mom in some form or fashion. The stories kind of fall into place with that. I’m hoping that is not the case, but ...”

The first one involves his brother disappearing near his last-know whereabouts, a wooded area on some family property around Pursley Drive off Battlefield Parkway. But, Wright said, a recent search of the area by law enforcement K-9s didn’t turn up anything.

The second “story” makes far more sense, Wright said. According to this story, his brother, who had been known to deal drugs such as marijuana, reportedly “ripped someone off” in a drug deal. So they abducted him from the hotel parking lot. “Sounds like he ripped off the wrong people. Drugs. Pot. He had been known to do that,” Wright said.

“They were taking him to hurt him and he tried to jump out of the car, so they ran him over by accident. Then ran him over again and killed him and buried him.” Reportedly it all took place in Whitwell, Tenn., in Marion County, about 25 miles northwest of Chattanooga, Wright said.

Wright said his brother, as of February 2016, has been listed on the National Missing Persons website.

Wright said he won’t give up until he knows what happened to his brother. To that end, he has a Facebook page, “Where is Noah Davis,” dedicated to the effort.

Don Stilwell is publisher-editor for the Catoosa County News in Ringgold, Ga., and the Walker County Messenger in LaFayette, Ga.

'The enthusiasm just can’t be compared': World Series ticket prices in Cobb are sky-high; less so in Houston