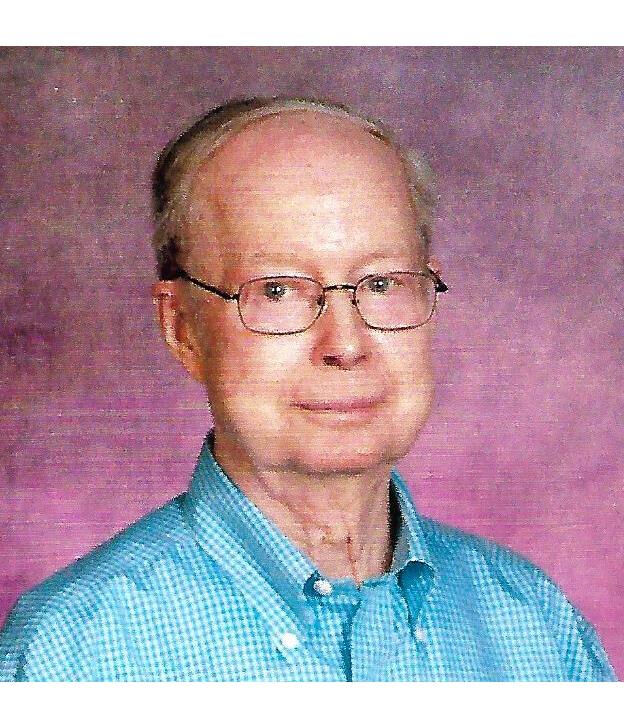 Charles Robert Bledsoe, Sr., age 87, of Rising Fawn, Georgia passed away Friday - October 2, 2020. He was born in LaFayette, Georgia to the late Frank Lamar and Jenny Viola Brown Bledsoe. He served his country in the U.S. Army from 1954 to 1976. He was a pilot and flew many aircraft during his service to our great country, including reconnaissance missions during the Vietnam War. He resided in many places during his service in the Army. After retiring he resided in the Stone Mountain and Ackworth communities and continued working as a corporate pilot for several companies in the Atlanta area. He was of the Baptist faith and had resided in Walker County for the past twenty-three years. He enjoyed working with all types of electronics, always busy building or working on his next project. He loved aviation and most of all loved spending time with his grandchildren. Along with his parents, he is preceded in death by his wife: Anna Carolyn Williams Bledsoe. He is survived by their children: Charles Robert (Sofia) Bledsoe, Jr., of Flintville, TN, Lee Franklin (Kathy) Bledsoe of West Tawakoni, TX, Lisa (Richard) Allison of Austin, TX, grandchildren: Charles Robert (Laura) Bledsoe III, Frank Lamar Bledsoe II, Noah Alexander Bledsoe, Erin Lee Bledsoe, Ashley Allison (Jnani) Gonzalez, Thomas Hillyer (Jing) Allison, great-grandchildren: Scarlett Bledsoe, David Gonzalez and Charlotte Allison. The family will receive friends Thursday from 4:00 pm - 8:00 pm and Friday morning prior to the service. Funeral services will be in the chapel at 11:00 am - Friday - October 9, 2020. Burial will follow in Crest Lawn Memorial Park - Noble, Georgia. In lieu of flowers, the family requests donations be made to the American Cancer Society at www.cancer.org or 651 East 4th Street Suite 200, Chattanooga, TN 37403. Arrangements by Wilson Funeral Homes - LaFayette Chapel. An online guestbook may be signed at www.wilsonfuneralhome.com