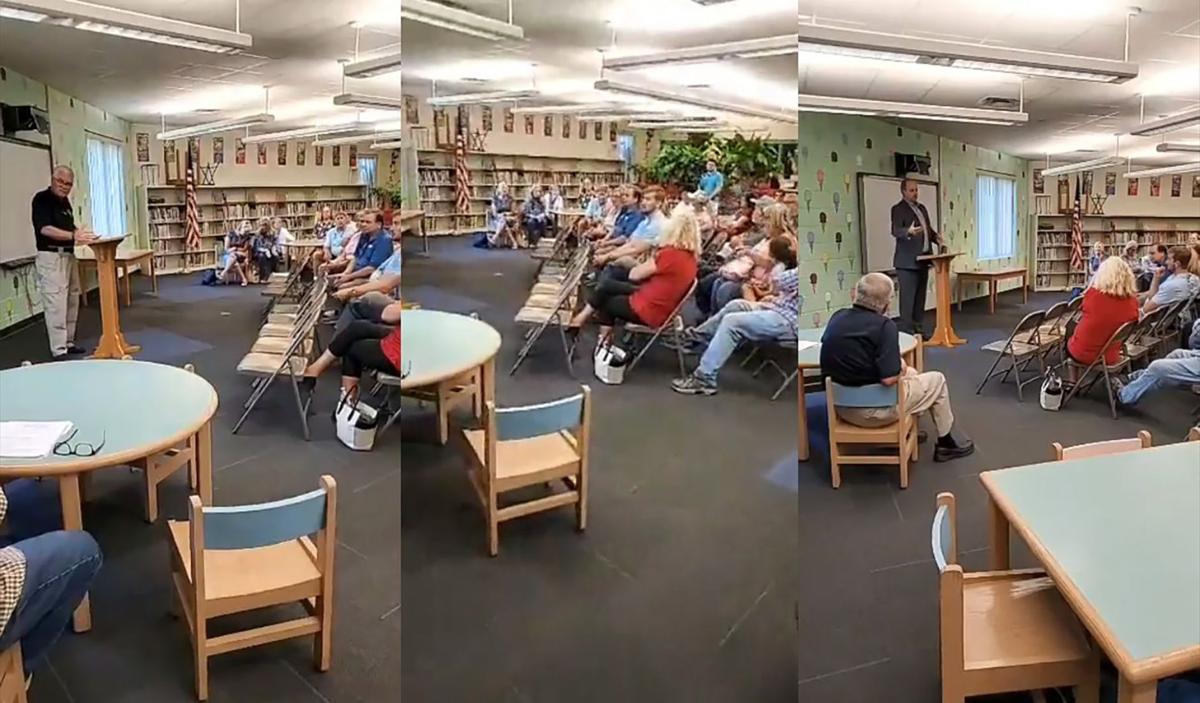 The Wilson Road Neighborhood Group held a second public meeting on July 16 to discuss creating a special tax district to pay for lighting on Wilson Road. 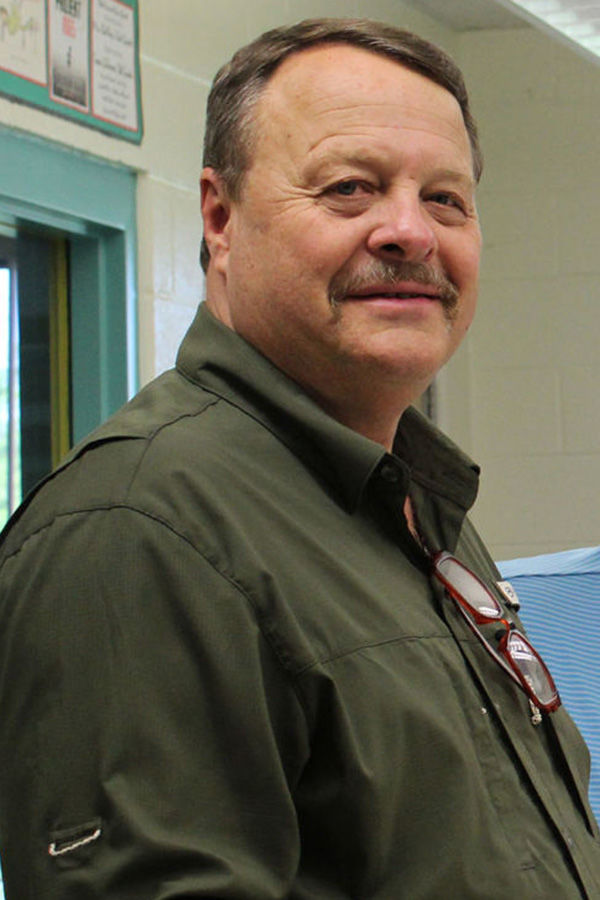 The electric bill is estimated to be between $3.65 and $3.95 per year per parcel of property in the district.

One of the founders of Wilson Road Neighborhood Group, David Roden, is optimistic about the group’s drive to get street lights installed on Wilson Road.

“I hope to see the road lit up by this fall or winter,” he told 30-plus people attending a public forum Tuesday evening, July 16, at Rossville Elementary School.

This was the second public meeting WRNG has held to discuss creating a special tax district to fund lighting for Wilson Road.

Walker County Commissioner Shannon Whitfield had asked the group to show that there was public support for the idea of taxing the property owners within the designated area to pay for the electric bill for LED lights along Wilson Road.

WRNG, says Roden, started by meeting with the Electric Power Board. EPB sent an engineer to Wilson Road and determined that there were 33 poles suitable for mounting and wiring lights.

The only cost to the public would be the cost of electricity. There would be no cost for equipment, installation or maintenance. The electric bill is estimated to be between $3.65 and $3.95 per year per parcel of property in the district.

Sheriff Steve Wilson, another of WRNG’s founders, took on the task of assessing the boundaries that would mark the Wilson Road areafor the purposes of the special tax district.

WRNG has recommended rounding the tax to $4 per parcel per year and placing any extra funds in escrow to use for lights or safety features on other roads in the area or for whatever purpose the residents of the district might wish.

The overage is expected to be under $400 a year.

Several of the people at the meeting had questions and comments. One wanted to know if the tax would be assessed based on the number of buildings on a property. The answer was no — it would apply only to parcels of property.

What about mobile homes, asked another. If a mobile home gets a tax notice each year, Roden said, it is his understanding that it would constitute a parcel and the owners would pay the tax.

One lady commented that she is a renter on Wilson Road but would gladly pay the $4 a year to make the road safer.

A number of people shared stories of misses and a few hits on Wilson Road. A teacher grazed the hand of a student walking on the road and stopped to give him a ride and impress upon him some safety rules. One person’s mother had an accident on the road and totaled her car. One lady said she almost hit a person in dark clothing when she was turning from James Street onto Wilson Road because it was dark and she didn’t see them until the last minute.

In addition to doing research to determine the cost of lighting on Wilson Road, WRNG has mailed out 1,100 postcards to parcel owners explaining the idea and has publicized the plan by phone, on social media, in traditional media and by going door-to-door with “for” and “against” petitions. The petitions were also available at the July 16 meeting.

WRNG member Travis Middleton told the group that of 100 petitions he collected, only two people were against the plan. Middleton told the group that they were experiencing a grassroots movement at its best. Wilson Road, he said, “is a ticking time bomb.” He said the cost of hitting someone spreads far — from the person hit and their family to the person who accidentally hit them and their family.

Toward the end of the meeting, Commissioner Whitfield addressed the gathering. “The group has done a pretty good job of getting the word out,” he said. He said that WRNG’s approach to resolving the lighting issue on Wilson Road is a good way to “create an enhanced service.”

This approach of creating a special tax district to bring enhanced services into an area, said Whitfield, is actually common across the state but new to Walker County. Whitfield said it’s a good way to improve an area without incurring administrative costs since it’s all managed by existing government entities. “You can just piggyback on at no additional administrative cost,” he said.

Whitfield said there were no petitions against the lighting plan at the first public meeting WRNG held and that he had received no calls or letters to his office objecting to it.

One person asked why TSPLOST (Transportation Special-Purpose Local-Option Sales Tax) could not be used to fund the project. Whitfield said the county had designated TSPLOST funds specifically to improve the infrastructure of roads and bridges.

WRNG will submit all the petitions and other input they’ve collected to Whitfield and he will have to decide if he wants to move forward with the idea. If he does, he will have to write an ordinance and hold two public readings of it in Lafayette, the county seat, then make a final decision.

If the ordinance is passed, the county will have a five-year contract with EPB, after which time the arrangement can be reviewed by county government and property owners within the special tax district and modifications can be considered or the agreement can be ended.

Wrapping up the meeting, a man in the audience told the gathering, “I’m not in the district, but I like what you guys are doing. I like the grass roots approach.” A woman added that while she doesn’t live on Wilson Road, she travels the road and would like to see it become safer.

Colorado, Like Other States, Trims Health Programs Amid Health Crisis