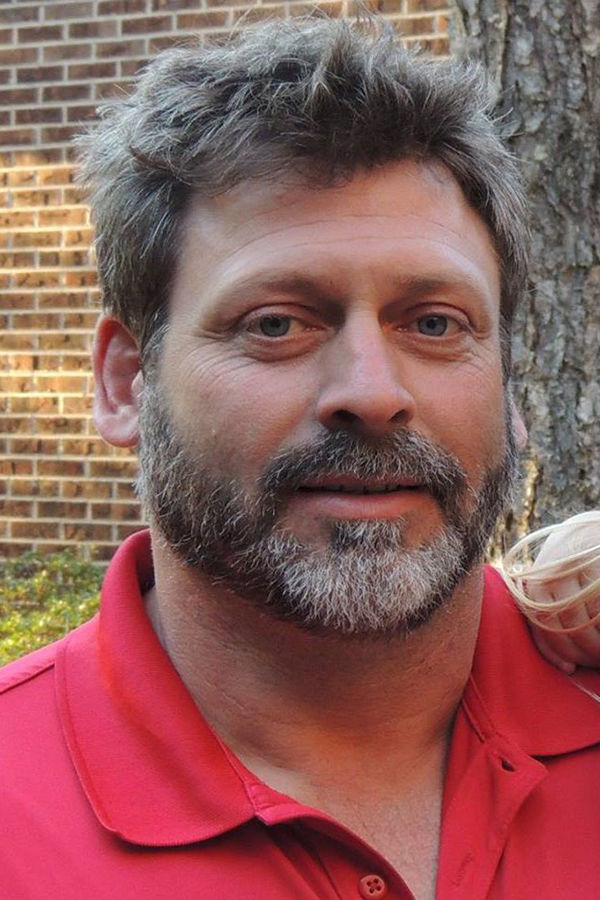 Officials in Ringgold are trying to breathe new life into an old endeavor by revisiting the possibility of creating a dog park in town.

During the first City Council meeting of the new year on Monday, Jan. 13, council member Kelly Bomar brought up the possibility of building a dog park.

Bomar acting as a catalyst for the conversation comes more than three years after initial talks about such a park fizzled out.

In the summer of 2016, Mayor Nick Millwood tried to spearhead an effort get a dog park built, but the then-council and some residents voiced mixed opinions about the idea — mostly about the cost and possible location.

After three and a half years and the success of such a park in nearby Fort Oglethorpe, Bomar decided he wanted to try restarting the discussion.

“This is something that has floated around for awhile — before I was on the council, and then I know we talked about it a couple of years ago at our retreat,” Bomar said.

Bomar stated that new council members Jake Haynes and Rhonda Swaney both mentioned the dog park possibility while they were on the campaign trail during election season, and that their interest might get the ball rolling again.

“I put it on here to mainly to hear ideas from you two and just to get the conversation going,” Bomar said. “It’s overdue I think in a lot of ways in Ringgold. Fort Oglethorpe has one now, which maybe is the reason in the last year or so it’s come back up.”

Council members discussed the possible endeavor during the pre-meeting work session, at which time the Recreational Complex on Emberson Drive, the field between the Depot and Fire Station 1, and Bluff View subdivision were brought up as possible locations.

Bomar said that considering Bluff View as a location might create some logistical issues.

“I’m not a dog park expert, but I think putting something in a subdivision might limit the people that go there,” Bomar said. “The idea is to have it in a place where people could walk or drive to it.”

As for Fort Oglethorpe’s development of its dog park, that city had a parcel of land donated, secured grant funds, and then held fundraisers before its park opened in October.

Bomar says the city could explore similar avenues if the project progresses.

“In Fort Oglethorpe, the largest chunk, over $100,000 of their total cost that they raised, was a land contribution,” Bomar said. “If we could do it on some sort of land that we own, that would not be a cost for us.”

No action was taken on the matter, for Bomar said he mainly added it to the agenda for discussion purposes and to gauge interest.

“There are lots of different things to consider,” Bomar said. “I obviously wasn’t looking for a decision by any means tonight, but just to get the conversation going again. I feel — and I know that I’m not alone — there’s a big need for a dog park in our community. It’s a huge selling point because people travel with dogs. … Half the people that have dogs travel with them a lot.”

Before the night’s conversation on the issue ceased, council member Randall Franks pointed out the city could perhaps pursue a joint effort with Catoosa County in regards to land where a park could be constructed.

“We were saying (in the work session) that if there’s a potential partnership between the city and county on some joint land that we both have facilities on, that we could look at that being a potential location,” Franks said.

Though it was only a first step, Bomar and Mayor Nick Millwood both said they were excited that the conversation has picked up again.

“There are a lot of positives in making Ringgold a more dog-friendly city,” Bomar said. “It’s just a great selling point for people who want to stay in Ringgold. Why? Because we have a dog park.”

"I feel -- and I know that I’m not alone -- there’s a big need for a dog park in our community. It’s a huge selling point because people travel with dogs. …  Half the people that have dogs travel with them a lot.”