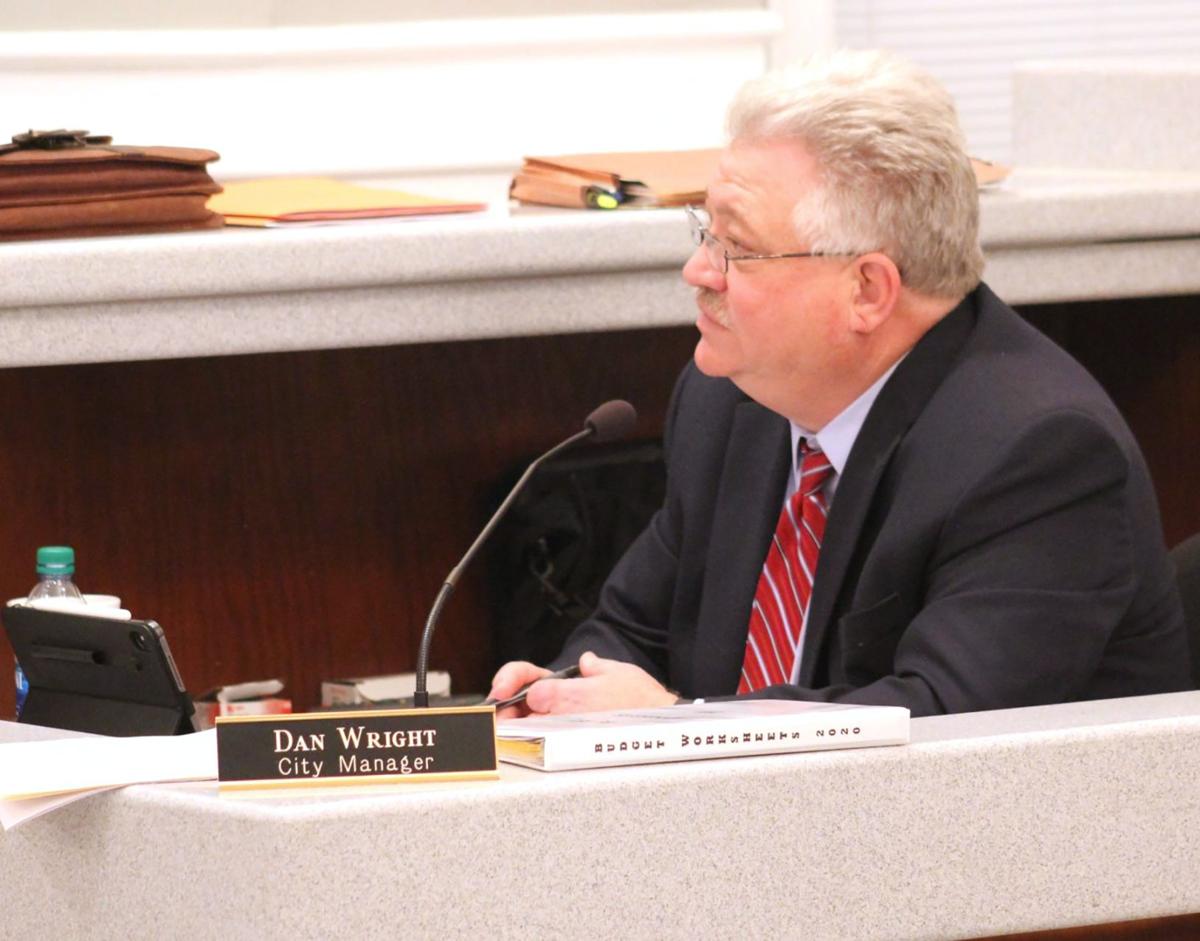 Ringgold City Manager Dan Wright explained some of the details of the sewer rehab project during the Jan. 27 City Council meeting. 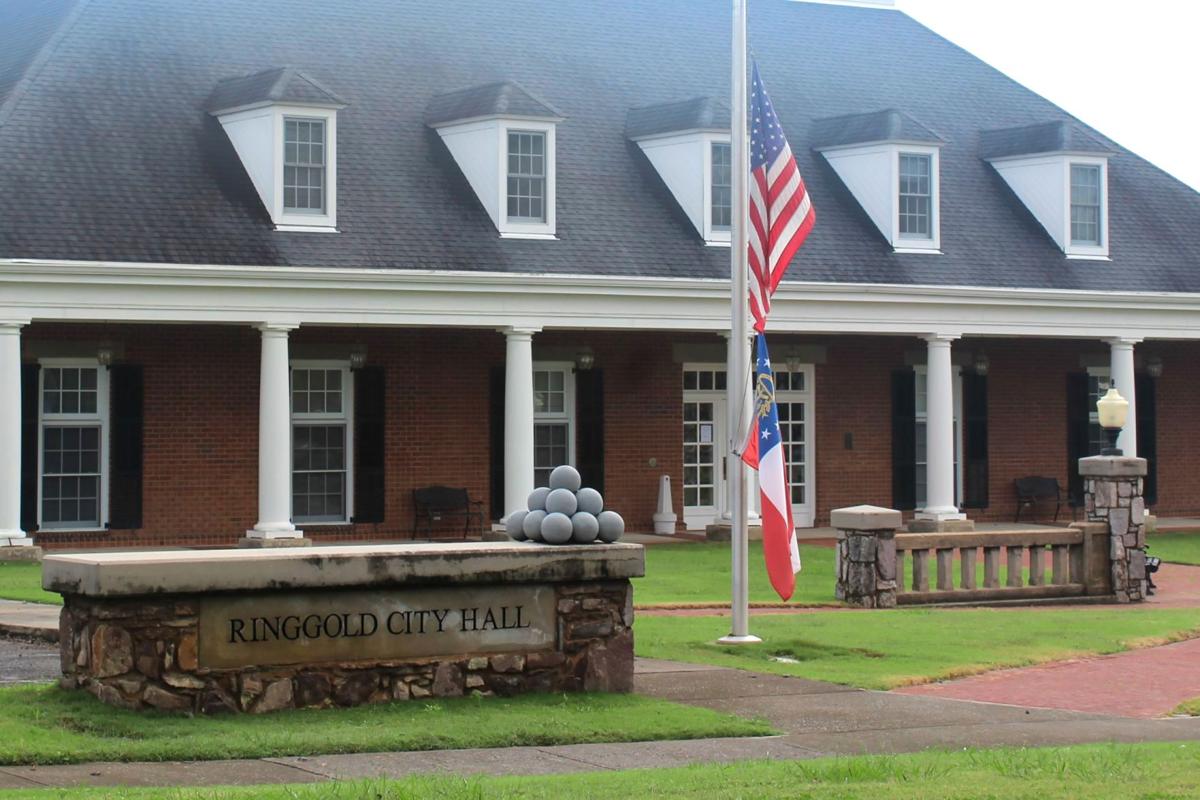 Ringgold City Manager Dan Wright explained some of the details of the sewer rehab project during the Jan. 27 City Council meeting.

The city of Ringgold has awarded a nearly-half-million-dollar bid for the sanitary sewer project that was highlighted in its 2019 capital improvement plan.

During the Jan. 27 City Council meeting, City Manager Dan Wright explained some of the specifics of the project and the need for it in the area of Christian Drive.

“I want to thank Philip Schofield (engineer). He worked with Water Director Mark Vaughn and his staff who spent a lot of time and went out to find the areas where we can get the biggest bang for our buck,” Wright said. “This project focuses on the collection system that flows directly into the city of Chattanooga’s pump station, which is there on Christian Drive right below where the old Country Bumpkin restaurant used to be.”

The area where the project will take place is considered the Ringgold Sewer Basin, and Wright says the primary focus of the project will be rehabilitation to the main line and lines that lead to residences in that area.

“This project is the first for the city having rehabilitation completed to service laterals, meaning that we’ve done a lot of work on our trunk lines, but not the service laterals that run to people’s houses,” Wright said.

Wright explained that some of the work can be tricky, with some of the sewer main being under roadways and properties owned by other people.

“You could have sewer main being under crucial assets owned by others such as the railroad tracks or maybe a state route,” Wright said.

The proposed rehab to the service laterals will take place only if the service is under the roadway and will only be lined to the edge of the road. Wright added that if instances arise that involve certain repairs, city crews will be called to assist.

“If for any reason the contractor provides that a point repair is needed – in other words, if it has to be dug down on the main, the rehab service line will not be replaced by the contractor and city crews will go in and do that work,” Wright said. “We feel like we can do that work for much less and we feel like we will take a whole lot more pride in making sure the compaction of that road is done right.”

Overall, Wright said the total project consists of 4,972 feet of eight-inch sewer line, and approximately 275 feet of four-inch, and some six-inch service lines.

“This project was identified in the 2019 capital improvement plan and will be paid from the sewer fund balance in the amount of $496,287.50,” Wright said. “CTI Engineering did assist in the bid process. They have reviewed the bids, completed reference checks, verified the experience, and CTI has recommended Vortex Services LLC as the lowest responsive bidders.”

The council unanimously approved the bid with a 5-0 vote and acknowledged the need for the work as well as the size of the project.

“This is a pretty big, comprehensive job coming out there,” Mayor Nick Millwood said.

The Latest: Japan pressured to declare state of emergency

Liz Weston: Don't give your adult kids your house