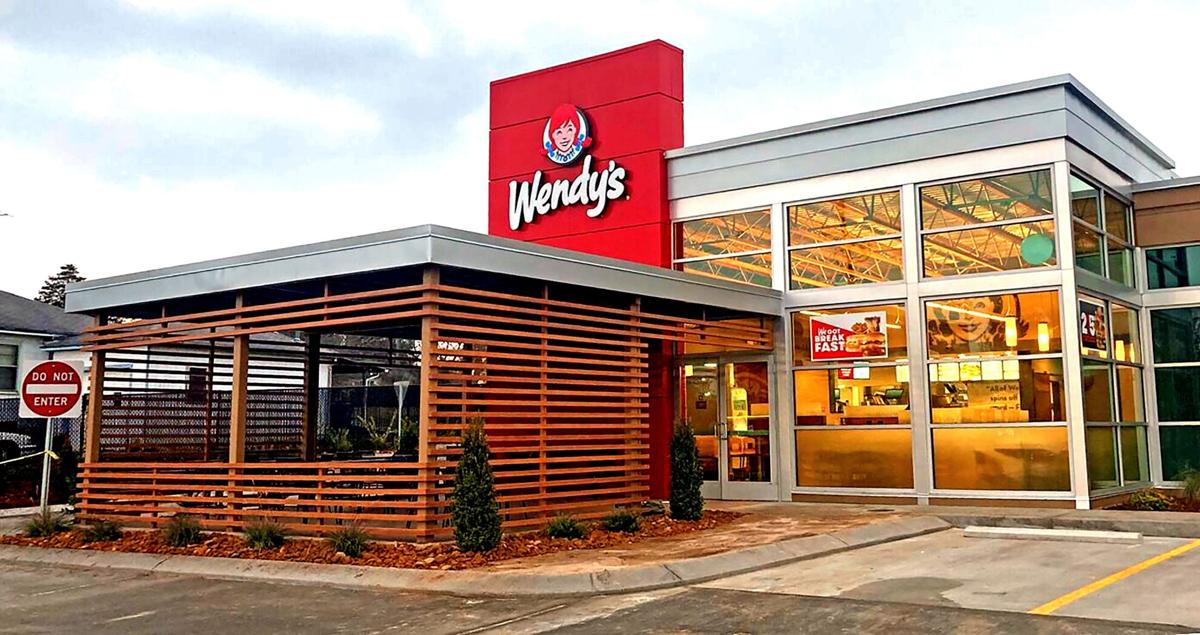 A new Wendy’s in Chickamauga opened its doors for business on Dec. 30.

A new Wendy’s in Chickamauga opened its doors for business on Dec. 30.

If you drive through Chickamauga on U.S. Highway 27, you may have noticed a new Wendy’s restaurant close to Lee Gordon Mill Road — open as of Dec. 30.

“The first day,” says Zack DeBord, president of Wen Choo Choo Inc., the company that owns the Wendy’s and the mall, “we decided to open at 10 a.m. After that, we’ll be open regular hours, starting with breakfast in the morning. The first day is always the hardest for new employees so we wanted to ease them into the work.”

The Chickamauga Wendy’s makes the twelfth opened by Wen Choo Choo Inc., which is owned by DeBord’s grandparents, Jim and Koy Patton.

“My grandfather bought his first Wendy’s, which was already established, in 1988,” says DeBord, who came on board after he finished college. “He’s built every one since then.”

Wen Choo Choo, says DeBord, has actually owned the land in Chickamauga since 2005 but didn’t open a Wendy’s due to the close proximity of a Wendy’s (now closed) in Fort Oglethorpe at Battlefield Parkway and U.S. 27.

Over time, Wen Choo Choo bought land adjoining the Chickamauga location, too much land for just a Wendy’s, says DeBord. “A Wendy’s needs about three-quarters to a full acre and we have two acres there.”

The other Wendy’s restaurants owned by Wen Choo Choo are stand-alone businesses. This is the first time the company has ventured into building a strip mall with Wendy’s as an endcap. There are three other buildings in the mall.

DeBord says the company’s hope for the currently-empty buildings is to have them occupied by a pharmacy with a drive-thru, a physical rehabilitation center and a walk-in medical clinic. “People are a little apprehensive about expanding right now, but we’re hoping we’ll have the buildings filled within a year. We think medical facilities would be an asset to the community.”

Unless COVID-19 causes some sort of changes, DeBord says, indoor dining as well as drive-thru service will be available at the new Wendy’s. “We currently have 22 employees, but we’d like to have 30. We’ve pulled some employees from some of our other locations to help with this one.”

DeBord says he was very pleased to be able to promote one employee from assistant manager at another location to manager at the Chickamauga location.

Anyone interested in working at the new Wendy’s in Chickamauga can learn more at https://www.snagajob.com/search?q=wendy%27s&amp;w=30707&amp;radius=10.

♦ The other retail space available in the strip mall comes to 8,750 square feet.

Atlanta Police need your help finding an I-20 murder suspect

Will Trump's mishandling of records leave a hole in history?

Biden to prioritize legal status for millions of immigrants

State capitols boarded up, fenced off, patrolled by troops

Another Tennesseean charged with taking part in Capitol raid

Guard troops pour into Washington as states answer the call