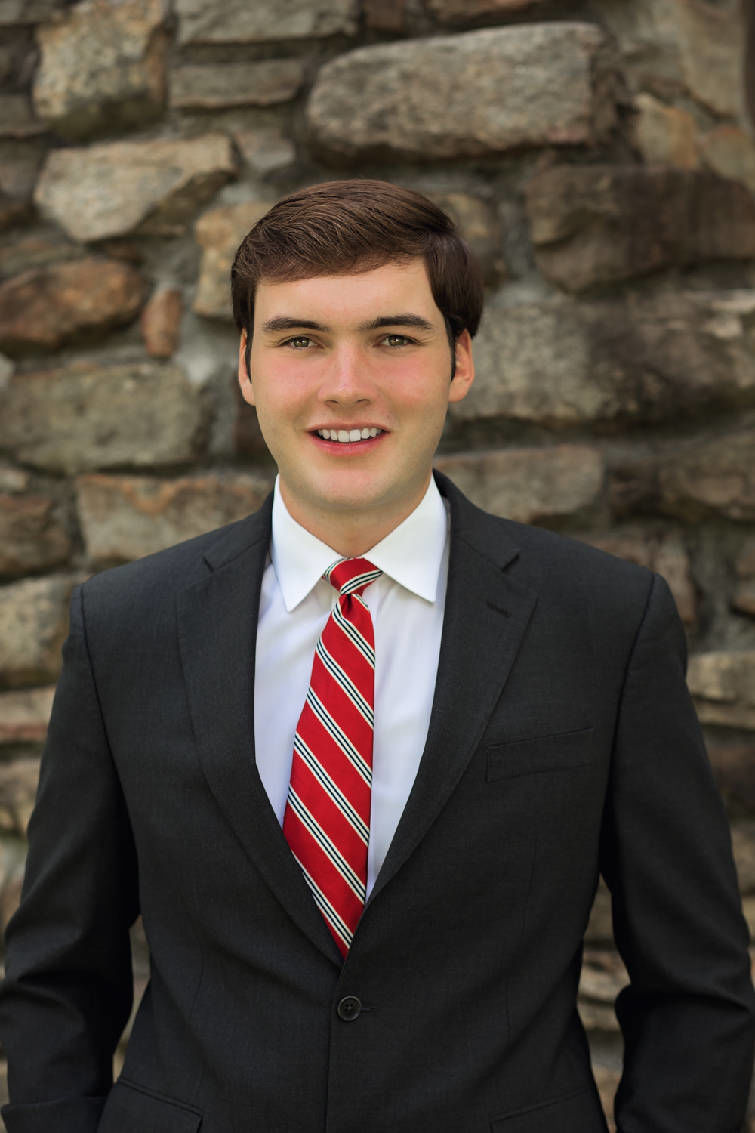 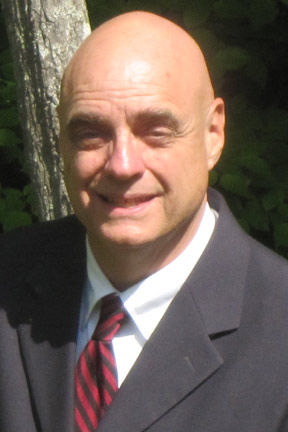 The final tally was 2,184 to 1,858. By a margin of 326 votes, Colton Moore upset incumbent state Rep. John Deffenbaugh (R-Lookout Mountain) to become the newest ¬– and possibly youngest – member of the Georgia Legislature.

The 24-year-old Republican has no challenger in the November general election, so he effectively was elected as District 1 representative to the Gold Dome.

“It puts me in a unique position,” Moore said after being unofficially named victor over the three-time incumbent. “I can begin putting together relationships before November. I want to be able to put bills down the first day of the 2019 legislative session.”

Tops on his agenda will be education reform, particularly trimming bureaucratic regulation imposed by the state Department of Education.

Also of critical importance will be addressing problems posed by a proliferation of methadone clinics – “more than any other state except Florida, and they have twice the population” – particularly in west Georgia.

“They attract riffraff that we don’t need,” he said.

Criminal justice reform is another area Moore said should have a high priority when lawmakers convene next spring. In particular, he is interested in studying how Texas has instituted conviction integrity units that have attorneys review cases that could lead to convictions being overturned.

And if that is not enough, the newly elected representative said there is a pressing need for transportation reform, to cut red tape and entrenched ways of moving material statewide.

As an example he noted, “I’m a heavy equipment auctioneer and sometimes it takes two weeks to get equipment from the Port of Savannah to here.”

His agenda as a freshman member of the legislature may be optimistic, but no more so than his decision to enter the race.

It has been less than two years since Moore graduated from the University of Georgia. His previous experience running for office occurred in 2012 when he was elected state president of the Future Business Leaders of America.

The Dade County resident campaigned with flyers he printed from his home computer, a budget of “about $4,000” and practically no name recognition in Walker County.

“I’d had 20 years to campaign in Dade,” he said, referring to his having been raised in the Trenton area. “Even though I lost every precinct in Walker County, I am going to work hard for everyone in my district.”

In addition to the District 1 race being so refreshing in its being so low key and inexpensive, this race was conducted in a gentlemanly manner.

Rep. Deffenbaugh invited Moore, his challenger, to shadow him during the legislative session in order that the younger man could observe how state lawmakers go about the people’s business.

Moore said that while he was disappointed when he witnessed how many of the other elected representatives operated, he was grateful for the experience.

“I don't think any two opponents can say this in any other race,” Moore said. “He (Deffenbaugh) took me behind the scenes. It is not that I'm a better person, maybe just a better campaigner.”

Pleased and excited as he is, Moore said he is ready to bring energy and a dedication for action to Atlanta.

“It is going to be an exciting opportunity,” he said.

Mike O'Neal is assistant editor for the Walker County Messenger in LaFayette, Ga. He can be reached at the Messenger office at 706-638-1859 and by email at moneal@npco.com.

Atlanta named one of the top 5 cities for urban gardening

US recommends 'pause' for J&J vaccine over clot reports

More than 40 arrested overnight amid unrest over Minn. man shot by police

Mary McNamara: I used to mock LA nostalgia — until the ArcLight closed. Now I want to howl at the sky