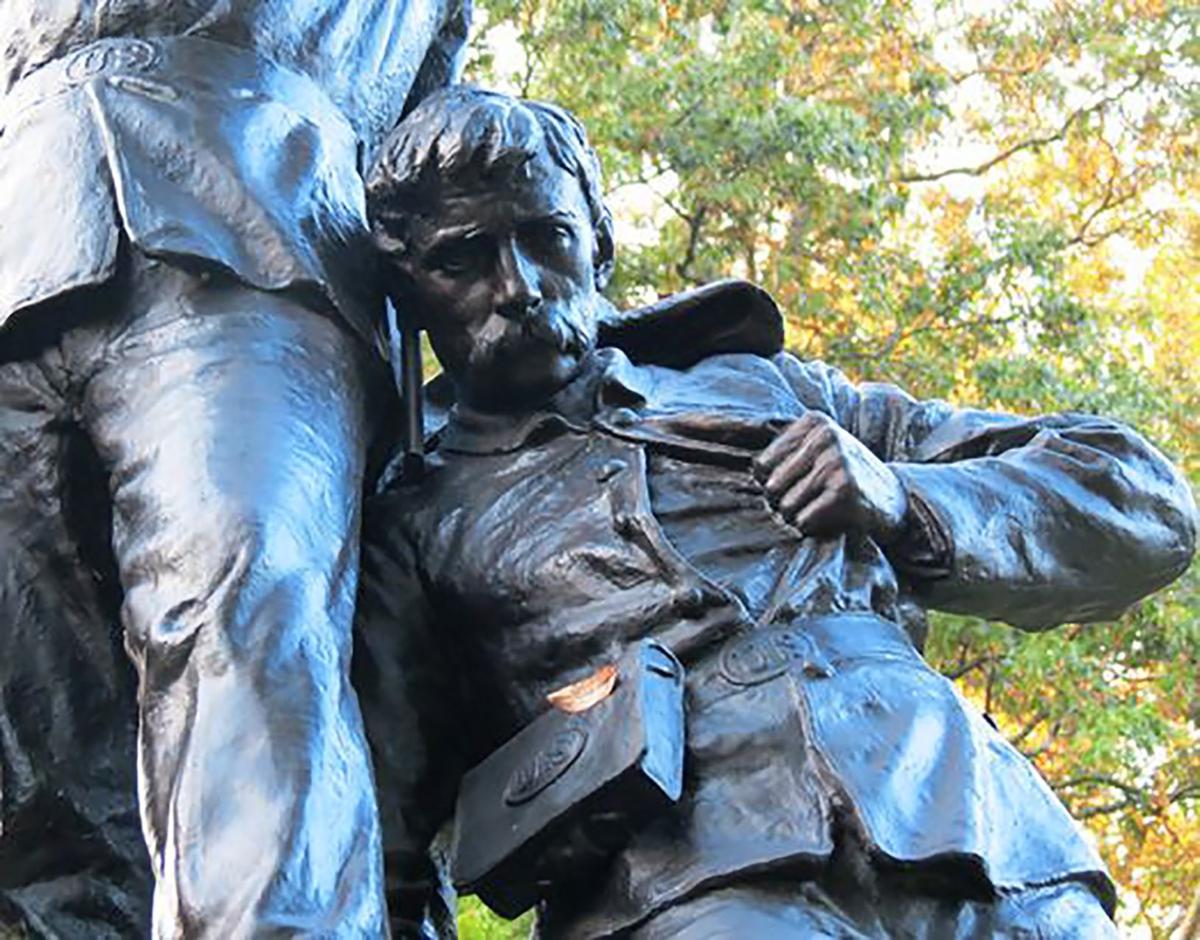 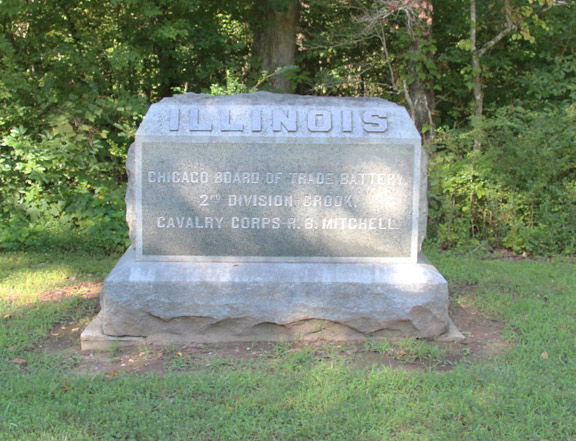 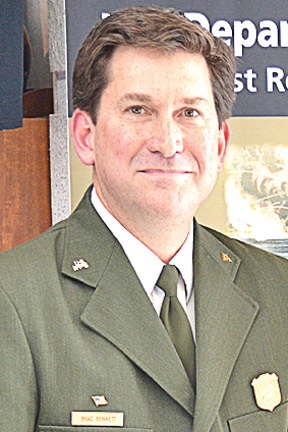 Civil War veterans lobbied to create the Chickamauga and Chattanooga National Military Park to heal divisions to reunite the country and to preserve the location so that future generations could see where that history happened.

Veterans of both armies attended a reunion barbecue at Crawfish Springs, present-day Chickamauga, in 1889. Twelve thousand people attended the event, leading to the charter to establish Chickamauga battlefield as a park. The nation established the Chickamauga and Chattanooga National Military Park, the first U.S. national military park, in 1890 and dedicated it in 1895.

“Our interpretive rangers for many years have been doing an excellent job providing multiple perspectives,” including slaves, ex-slaves, women and others, Park Superintendent Brad Bennett said.

The park offers opportunities to gain a deeper understanding of a major Civil War battle through inclusive perspectives of history and to reflect on how history affects the present, he explained.

None of the monuments have been damaged during the recent outbreak of vandalism that has affected some areas of the country.

More than 1,000 monuments, historical markers and interpretive tablets dot the park’s landscape where Confederate and Union soldiers fought, were injured and died. States raised funds to purchase monuments to commemorate the soldiers who fought there, he said.

Interpretative exhibits and materials explain how the sacrifices made in that four-year conflict preserved the union and ended slavery.

National parks belong to all citizens and welcome visitors from across the country and around the world, he said.

Reenactors and descendants of those who fought in the Battle of Chickamauga visit the area, including Vice President Dick Cheney who attended the 145th anniversary of the battle and whose great-grandfather fought in the battle as part of the 21st Ohio Volunteer Infantry.

The park is an asset of the Department of Interior’s National Park Service (NPS).

The NPS has the responsibility and authority under existing federal laws to protect and to preserve the resources entrusted to it by the American people, Bennett said. The NPS cannot alter, obscure, remove or move those resources.

The Protecting American Monuments, Memorials, and Statues and Combating Recent Criminal Activity order directs the Department of Homeland Security (DHS) within its statutory authority, to provide personnel to assist with the protection of federal monuments, memorials, statues or property.

DHS’s Office of Operations Coordination will also partner closely with the Interior and Justice departments to share information and intelligence, according to DHS.

The facility provides opportunities for fresh air, offering a great place to practice social distancing while exercising, Bennett said. He encourages visitors to bring cloth facial coverings with them in case they encounter other visitors.

Park roads and trails have reopened, and on weekends and some weekdays park rangers are posted outdoors. Visitors can obtain maps and trip planning information at www.nps.gov.

The Chickamauga Battlefield app can also help visitors locate monuments and markers throughout the park. The app can be downloaded at GooglePlay and the Apple Store.

The park has a maintenance backlog of about $30 million, which includes some building maintenance but is mostly road resurfacing, he said.

The U.S. Senate has passed a bill to establish the Great American Outdoors Act, which will catch up about $15.4 million in deferred maintenance projects at the park. These funds would pay to resurface Glen-Kelly Road and Vinyard-Alexander roads.

The act passed the Senate last month and is in the U.S. House of Representatives for consideration. President Trump said he will sign the bill into law.

In the last round of road resurfacing, Lafayette Road, Reeds Bridge Road and McFarland Gap Road were resurfaced for about $6 million, he said.