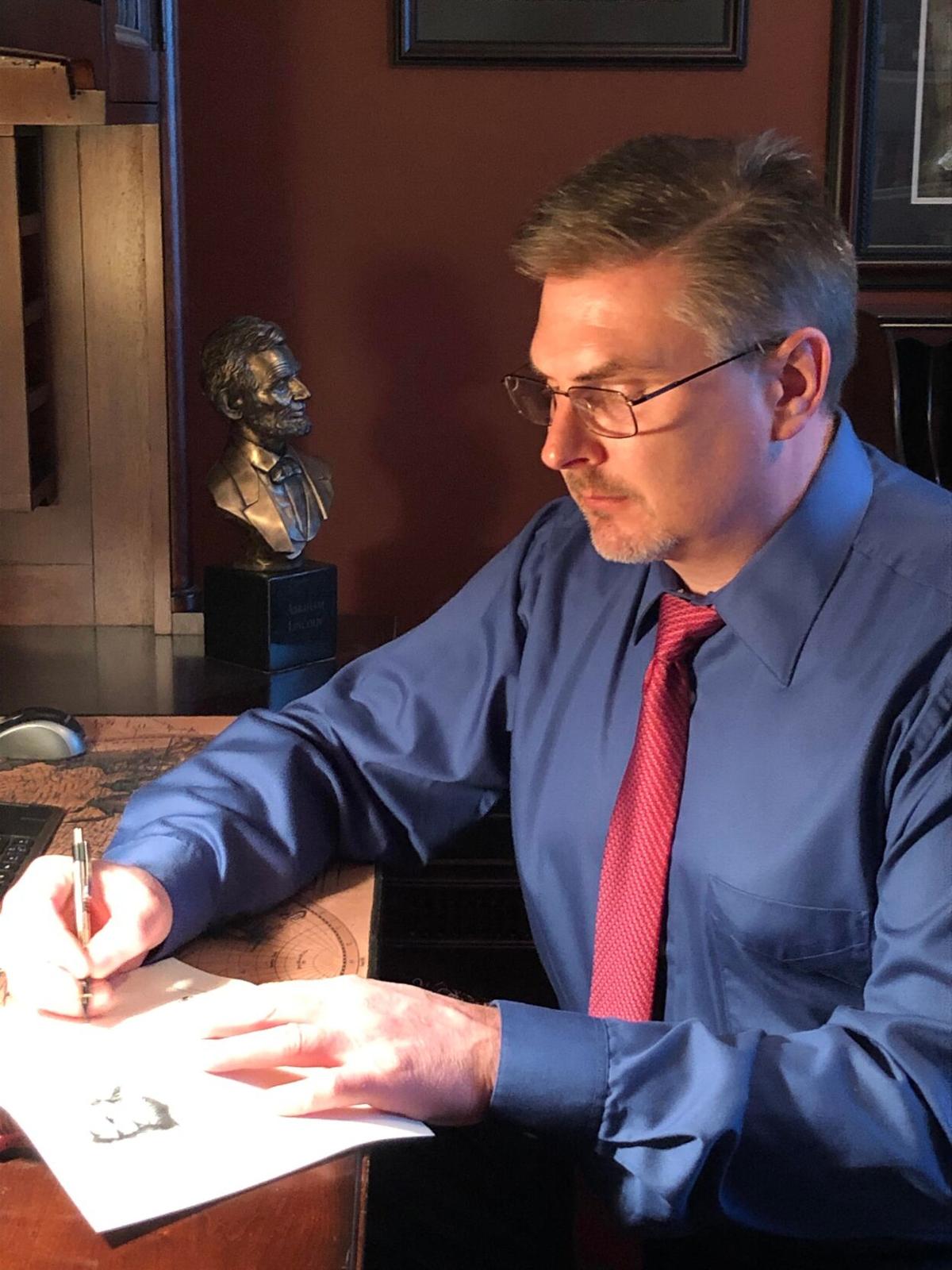 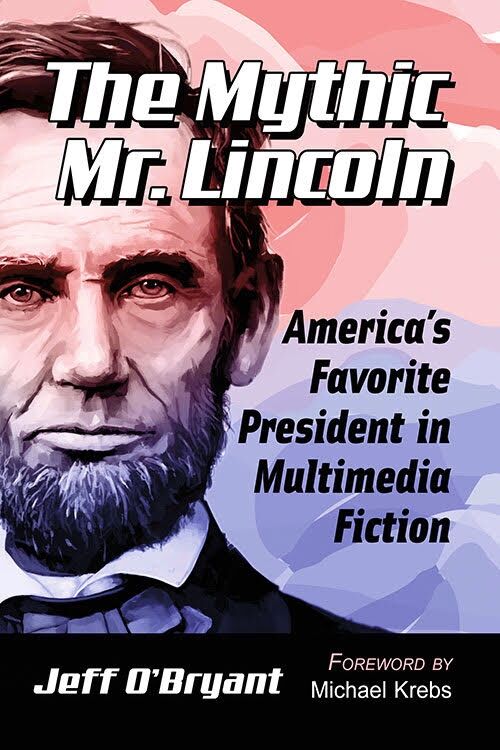 The local author of a new book about Abraham Lincoln said he believes the 16th president is the most fictionalized historical American in popular culture.

Jeff O’Bryant’s “The Mythic Mr. Lincoln: America’s Favorite President in Multimedia Fiction” first examines why Lincoln is the preferred subject of so many writers, artists and filmmakers.

Then the book explores numerous fictional portrayals, including imaginative Lincoln appearances in literature, old-time radio, comic books, animation, television, silent films and modern movies, as well as in advertising, video games and on the internet.

“Since Lincoln’s assassination in 1865,” O’Bryant said, “the Great Emancipator has become the subject of tales even taller than himself. And those imaginative appearances have influenced our perceptions of the historical Lincoln in ways we now, incorrectly, take as fact.”

O’Bryant said he became interested in Lincoln at age 9 after listening to an episode of the old-time radio show, “The Adventures of Superman.” The program referenced the Gettysburg Address, piquing a lifelong interest in the president, as well as history in general.

Over the years O’Bryant could not help but notice when his favorite president appeared in other imaginative stories, including sci-fi, fantasy and historical fiction. But he did not conceive of the idea for a book until the early 2010s.

After he read “Time Lincoln” and “Abraham Lincoln: Vampire Hunter” one right after the other, and considering all the other appearances encountered over the years, the concept for The Mythic Mr. Lincoln began to form. Five years in the making, O’Bryant spent countless hours reviewing material in preparation to write the book.

“As both a Lincoln admirer and fan of popular culture, I feel the book offers a unique perspective on cultural depictions of the president,” O’Bryant said. “It also helps peel away some of the myths we’ve enveloped the president in over the years.”

Other books have examined his film and television appearances — even his commercial viability — but O’Bryant’s book specifically delves into fictional depictions and goes beyond Hollywood and examines these portrayals in not only silver and small screen appearances but comics, cartoons, games, radio and more.

“When one includes Lincoln in a fictional story, they do so for a reason,” he said. “Sometimes it is simply to capitalize upon his fame, other times it is to argue a political perspective, make a moral point or, occasionally, even for shock value. And, almost always, Lincoln is treated as a saintly, larger-than-life figure. This is especially true of early depictions, though in the 1980’s respectful portrayals slowly began to give way to glib interpretations.”

According to the author, Lincoln naturally serves as an inspiration to numerous fictional protagonists. But his fictional depictions often feature a more active role, including interactions with superheroes, other historical figures from outside Lincoln’s own lifetime and the undead.

He has twice crossed paths with Shirley Temple, inspired a member of an advanced alien culture in “The Day the Earth Stood Still” and has himself appeared as a ghost, clone and android. Several stories even feature attempts to rescue him from assassination by time travel. O’Bryant terms such tales “Lincoln rescue stories,” and they are prevalent across multiple genres.

Lincoln buffs and even Lincoln scholars may enjoy seeing America’s most popular president appear in sitcoms, monster movies and adventure fiction. O’Bryant’s book examines these and more, including everything from popular fictional depictions to obscure imaginings.

A 1989 graduate of Ringgold High School, O’Bryant went on to earn a Bachelor of Science in Education in 1994 and a Bachelor of Arts in History in 1995 from the University of West Georgia. In the early 2000s he freelanced for the Catoosa County News, contributing a weekly political column.

In 2009 Arcadia Publishing released his first book, “A Brief History of Catoosa County: Up Into the Hills.” His stories occasionally appear in “Georgia Backroads” magazine.

He lives with his wife, Susan, and their cat, Boo, just outside Ringgold.

In Cobb schools, bonus for substitutes has been a success. For bus drivers, not so much

Feds declare September flooding a ‘disaster,’ but many residents ‘left holding the bag’

All Danes can get third coronavirus vaccination