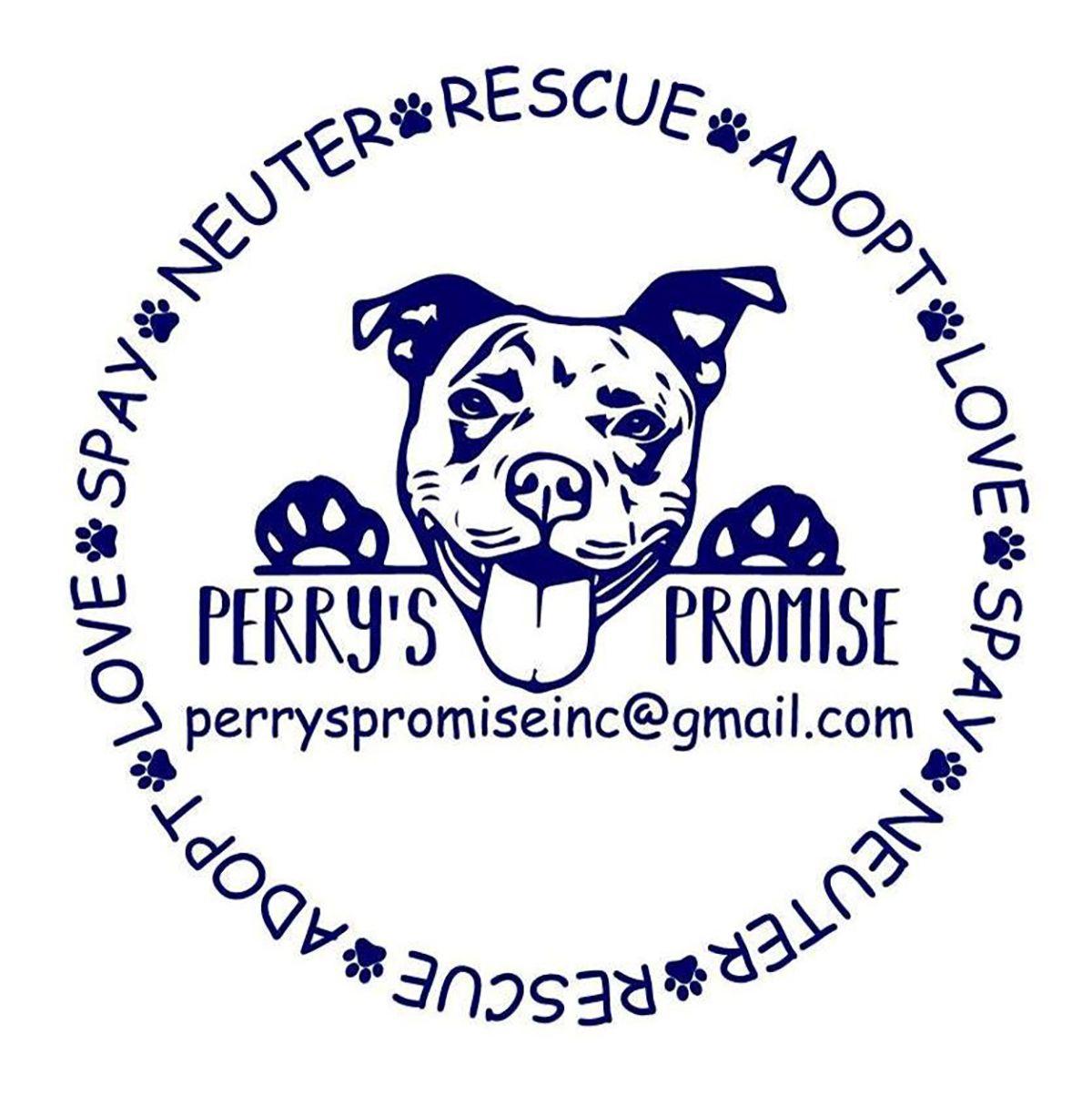 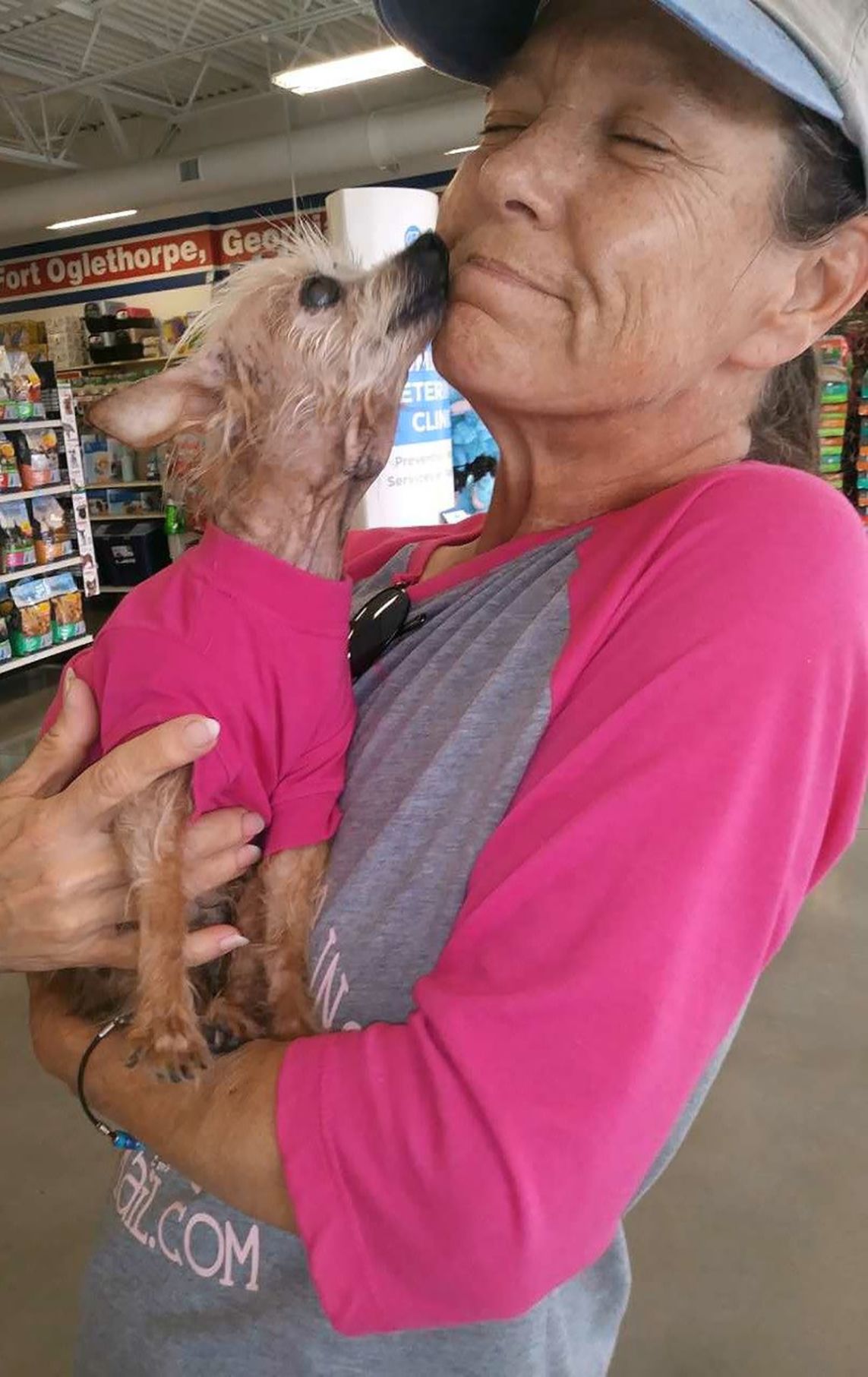 Janice Williams, one of the founders of animal rescue Perry’s Promise, took Happy Pants, an older Yorkie, into her home after the dog was dumped and left to die.

Janice Williams, one of the founders of animal rescue Perry’s Promise, took Happy Pants, an older Yorkie, into her home after the dog was dumped and left to die.

Over the last six months, animal rescue Perry’s Promise, based in Walker County, has helped provide spay/neuter procedures for 100 dogs and cats and has distributed 2,000 pounds of pet food, says one of the group’s founders, Janice Williams.

“We were able to help one gentleman with spaying and dog food,” says Williams. “He said it felt like an answer to prayer. He didn’t want his dogs to get pregnant and we’re thankful for that.”

Perry’s Promise held a special food giveaway this past Christmas season at the Athletic Center in Rossville. Williams says the group gave away hundreds of cans and bags of pet food to help people get through the holidays without having to worry about their pets. The Rossville Police and Fire Departments participated by providing a fire truck and police car children could touch and get in.

Williams’ rescue partner, Tessy Kimball, says the organization is also still doing its Wags on Wheels program, in which it partners with the Meals on Wheels program out of the Rossville Senior Center to get pet food delivered to recipients of meals for humans.

In rescue work, says Williams, you never know what you might come across. On Oct. 3, 2019, someone dumped a number of older dogs near Headrick Road in Ringgold. “It looked like they may have belonged to someone older who could no longer care for them,” says Williams. “They were in rough shape, nails not trimmed, fur a mess. One had been used as a breeder. She was a Yorkie, but you could hardly tell it. She had fur on her head and her back legs and hardly anywhere else. Her eyes were so bad her eyelids wouldn’t close. She had mammary tumors that had to be removed, and her eyes and teeth had to be removed.”

Williams took this last dog into her own home and calls her Happy Pants because “the fur on her legs looks like chaps.”

“A Tennessee rescue called For the Love of Dogs raised the money to pay for all of Happy Pants’ care, as well as all the care the other dogs needed,” Williams says. “It ran into the thousands of dollars.”

Perry’s Promise partners everywhere they can. Williams says the group recently started working with the police departments in Chickamauga and Rossville. “Officers encounter hungry strays and dogs and cats in unstable home environments where there is little or no pet food. We provide them with pet food to carry in their vehicles, so the animals will not be left hungry even if nothing else can be done for them immediately.”

One constant challenge of rescue work, Williams says, is raising funds. “Between the work and fundraising, it’s pretty much 24/7, but we do have some wonderful people who help with the mission.”

Williams says the people at Mosteller’s Towing & Recovery will drop everything to deliver a load of pet food. Phibbs Bar & Grill in Walker County is also working on fundraisers for the group.

Perry’s Promise is a 501(c)(3) nonprofit organization and receives no funding from the government. “We are volunteers trying to help the animals and pet owners of our community,” says Williams.

How to help or donate

♦ You can go to the Perry’s Promise Facebook page and click on the “Use APP,” button to go to PayPal and donate or you can private message through Facebook.

♦ You can go to any Bank of LaFayette branch and deposit donations directly into the Perry’s Promise account.

On Saturday, Feb. 8, from 11 a.m. to 2 p.m., Perry’s Promise and another rescue, Trooper’s Treasures, will hold a Valentine fundraiser and adoption event at the Walmart Supercenter in LaFayette. There will be items for sale, a kissing booth, and Trooper’s Treasures will have dogs for adoption.