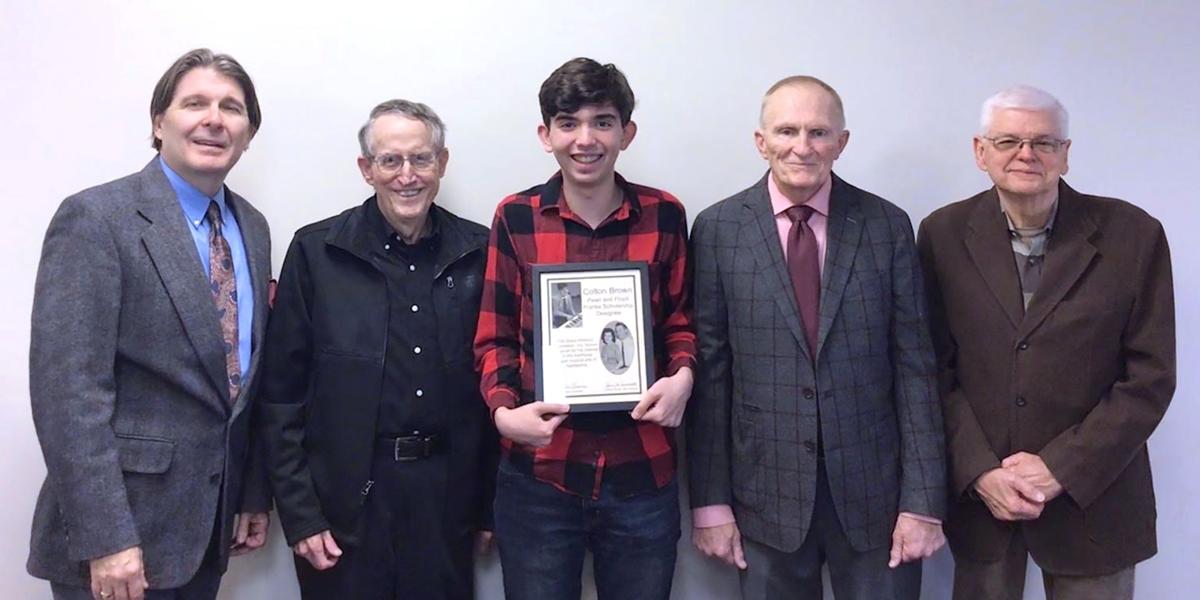 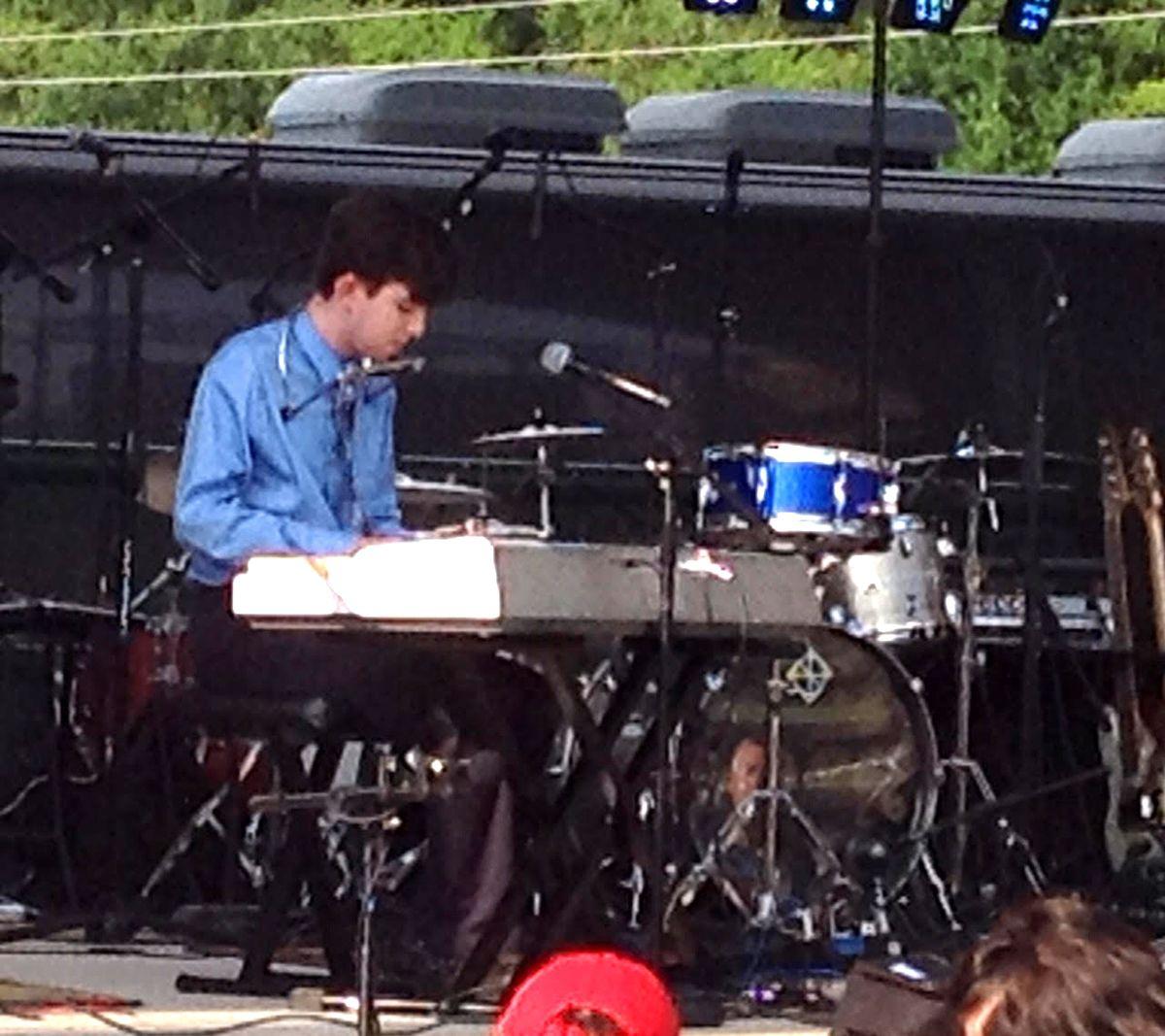 The Share America Foundation Inc. recently introduced its latest scholarship designee at its annual board meeting in Ringgold.

Musician Colton Brown, 17, of Chickamauga, was selected as a Pearl and Floyd Franks Scholarship designee.

Brown plays piano, harmonica and drums. He is from Chickamauga and is an 11th-grader at Oakwood Christian Academy. He began performing at the age of six. He has performed with District Honor Band for three consecutive years, UGA’s Midfest for two years, and JanFest for two years where he was chosen for the Honor Band both years.

He will receive the scholarship when he starts college.

“I am extremely humbled and honored to be a recipient of this scholarship. I appreciate Mr. Franks for all he has done to help me in my musical endeavors,” Colton said.

Colton said the scholarship will assist in his studies as he attends college and studies music education.

“Colton is very talented and Share America is excited to encourage his future with the legacy of this scholarship,” said Share America chairman Gary Knowles.

“The tradition of Southern gospel piano is a vital aspect of the sounds created in the Appalachians,” said Share America president Randall Franks. “I know she and my late father would be proud to see what this investment in Colton’s future will inspire in years to come.”

The Pearl and Floyd Franks Scholarship is funded by donations, special events and special projects such as the Share America Foundation’s recent No. 1 CD – “Americana Youth of Southern Appalachia.”

The album reached No. 1 on the APD Top 50 Americana Global Albums charts. It features several previous scholars and other youth from Georgia, Tennessee and North Carolina. Folks may support the effort by donating at www.shareamericafoundation.org or the CD may be downloaded on iTunes, CDBaby, Amazon, and Google Play. It is available locally in Ringgold at UnikTings, It’s Sew Time, both on Nashville Street and Country Traditions-Stuff 4 Less on U.S. 41 south of Ringgold.

Family gets relief on surprise bill

Marietta could soon be dissolving its two tax allocation districts.

The Latest: Bloomberg delays town hall to prepare for debate

Sanders brushes off questions on costs, age on ‘60 Minutes’