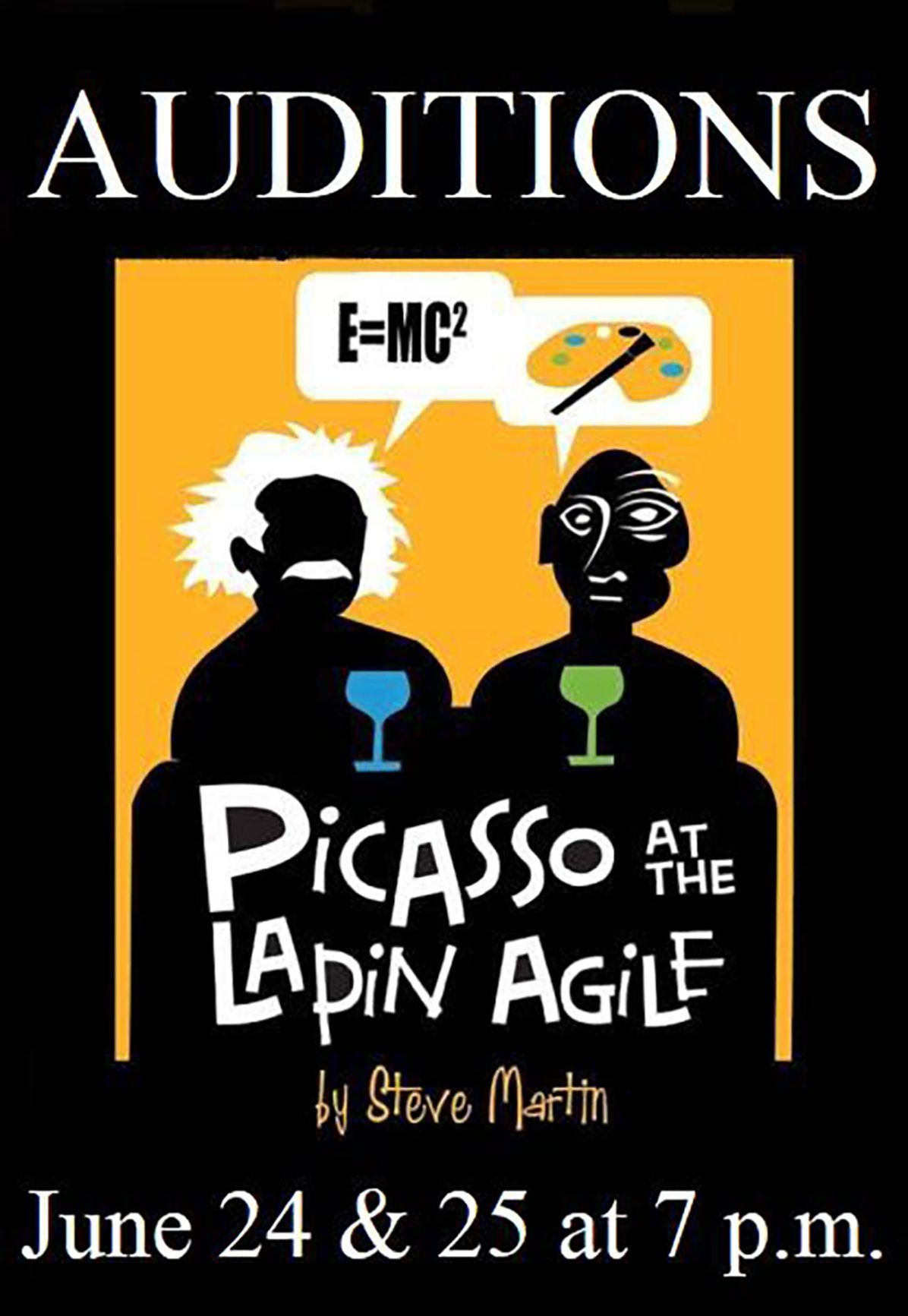 Ringgold Playhouse auditions for "Picasso at the Lapin Agile" will take place June 24 and 25. 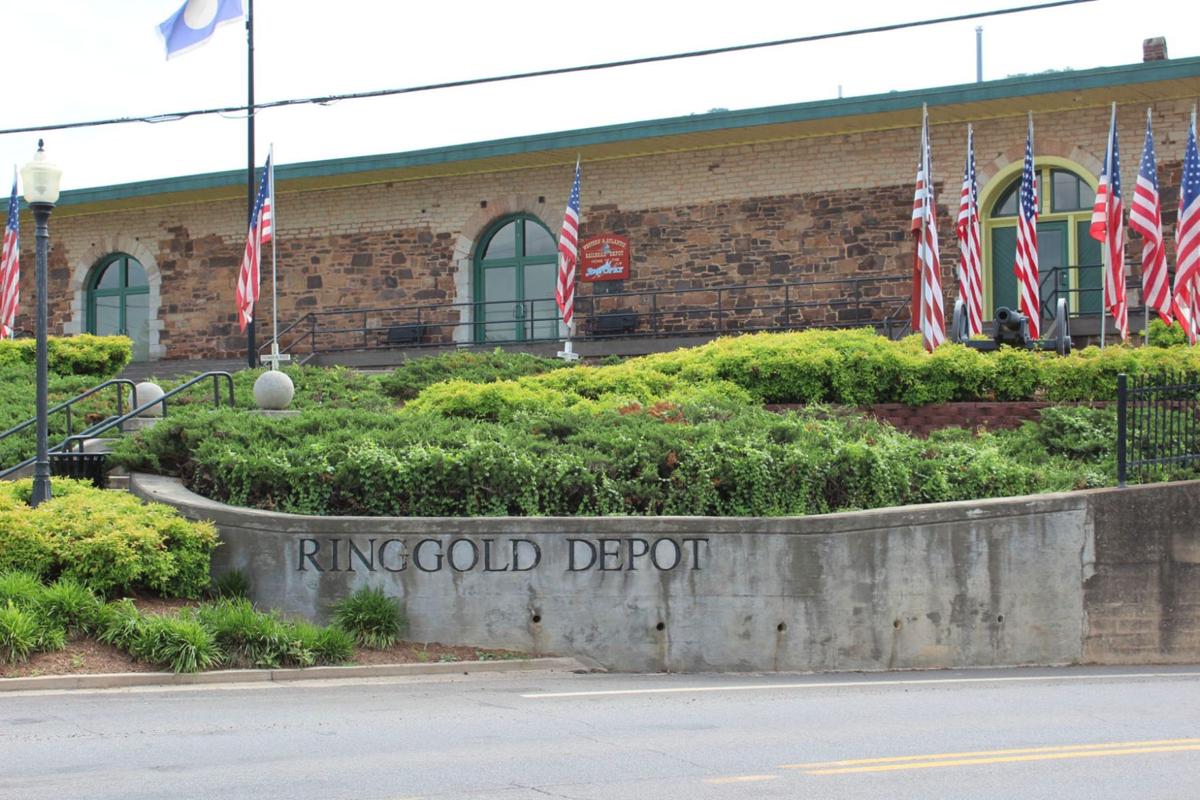 Auditions for "Picasso at the Lapin Agile" will be held at the historic Ringgold Depot at 7 p.m. on Monday, June 24, and Tuesday, June 25.

Ringgold Playhouse auditions for "Picasso at the Lapin Agile" will take place June 24 and 25.

Auditions for "Picasso at the Lapin Agile" will be held at the historic Ringgold Depot at 7 p.m. on Monday, June 24, and Tuesday, June 25.

The Ringgold Playhouse will hold open auditions June 24-25 for its final production of 2019, Steve Martin’s “Picasso at the Lapin Agile."

The play, a comedy based on historical fiction, will run for seven performances from Aug. 29 through Sept. 7.

“We’re very excited to bring this unique play to the TRP stage to close out our season,” said TRP Executive Director Adam Cook. “Steve Martin is one of the greats, so we’re looking forward to seeing what our local actors can do with his hilarious material.”

Comedian Steve Martin’s absurd comedy of historical fiction, "Picasso at the Lapin Agile," has Albert Einstein and Pablo Picasso meet in a bar in Paris in 1904, the year before Einstein’s theory of relativity and Picasso’s transition into cubism.

The two celebrities of science and art spar for their fields, surrounded by a cast of supporting characters from the turn of the century and beyond.

The anachronistic, self-referential, and self-aware nature of this short one-act enraptures audiences into thinking about the role both science and art play in our lives, the men and women who inspire genius, and the philosophies that shape our world over the modern centuries.

The play has roles available for seven males and four females with the possibility of doubling, or one role that can be cast as either gender.

SUZANNE (19-30 female) – Love interest of Picasso. This actress must be comfortable changing her shirt onstage. This role might also possibly double as the Countess.

THE COUNTESS (25-65 female) – A brilliant theorist and love interest of Einstein. Possibly doubling as Suzanne.

A FEMALE ADMIRER (19-25 female) – A cheerleader. Lover of Schmendiman.

The play will be directed by Anthony Mrotek. Actors looking to audition can attend either night of auditions, and callbacks will be held if necessary.

Auditions will take place June 24-25 at the historic Ringgold Depot at 7 p.m. each day. More information about auditions can be found on the TRP Facebook page.

Where to get a mask in Cherokee County

Standoff on US virus relief package leaves damage all around