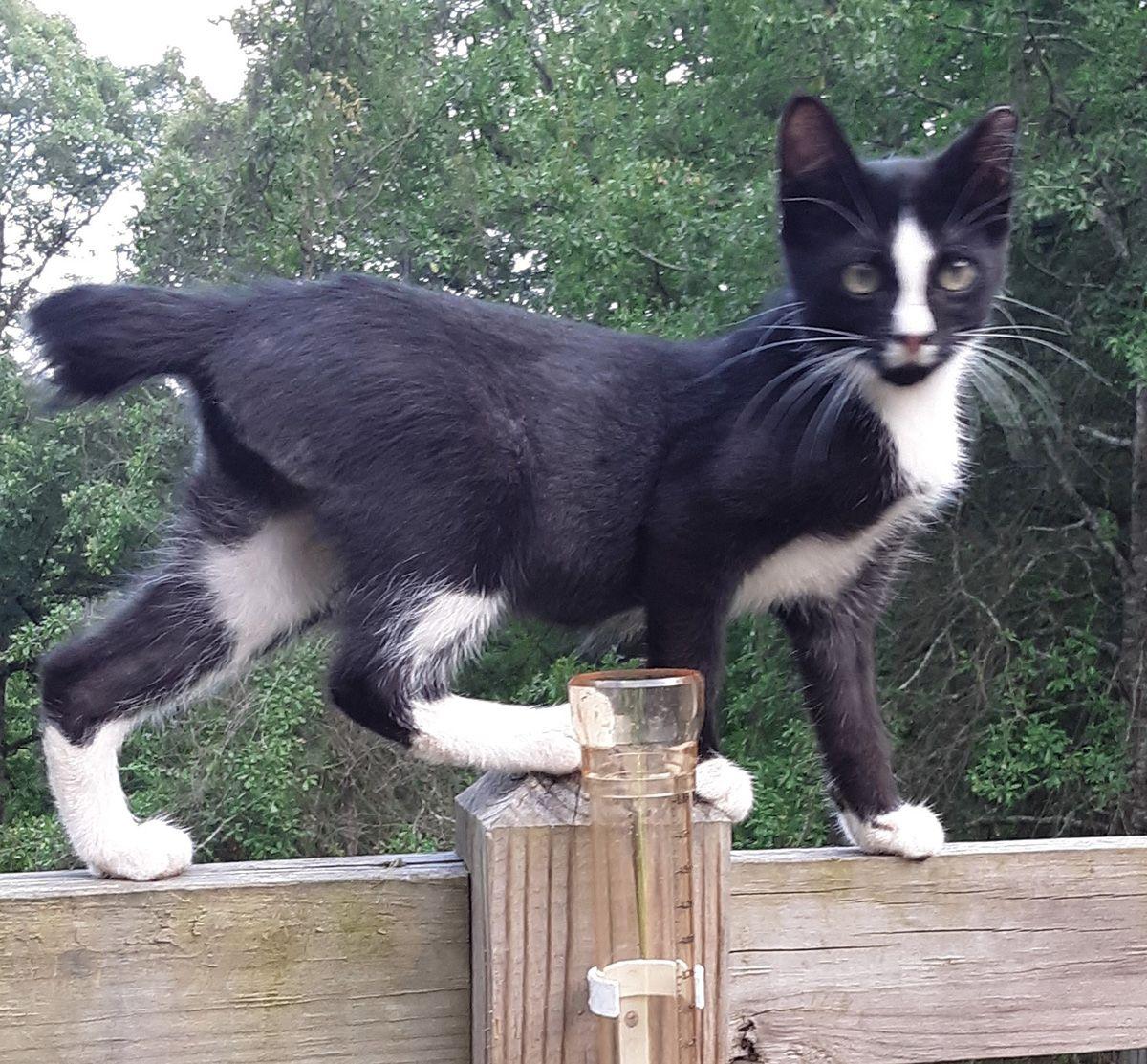 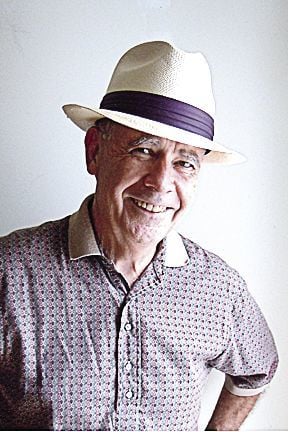 There are no dogs here. We do not have pets.

The two cats who live outdoors only come to eat. They are named according to their apparent personality.

“Molly,” seems sweet and friendly but you have to realize that she emulates behavior that brings what she wants.

“Spooky” is named for what she is.

The Kansas Woman grew up with an endless supply of barn cats, some tame, most wild, but she isn’t offended by that.

Neither cat comes when called, neither rolls over for a tummy scratch.

They are called to the back door by ringing a small goat bell. Even when sleeping off a meal the bell draws them out of curiosity, I guess, and you know what end that brings.

There are no lap dogs because that is like having a “Peter Pan” who never matures. Think of having a toddler in perpetuity.

I heard an “animal psychologist” explain how dogs tick.

“It isn’t,” she pointed out, “that dogs think they are people, but that they see people as dogs.”

I sometimes think it would be beneficial to have a big, ugly dog but it wouldn’t be worth the trouble nor the cost when buck shot is much cheaper.

But then came “Zip.”

Zip was born, then abandoned, in a storage shed and was reasonably afraid of people. He spied from behind boxes and teasingly zipped across the floor to hide behind another box.

The Kansas Woman captured the little “Tuxedo” cat with a stubby tail and brought him home to spend time in the garage until he associated us with food and burned out some of the wildness.

Zip went to the dog doctor’s for elective surgery revealing he was actually a “she.” Zip had been “he” for so long we saw no reason to make the correction.

He had endearing, but odd behaviors. He liked to sit on people’s feet and fall asleep there.

He preferred climbing the 10-foot posts supporting the deck rather than use the stairs. He made noises and tried to climb a leg to be lifted and held. Zip never walked but ran everywhere.

He phobically avoided the other cats.

Following a short road trip in September we found ourselves one cat short of a committee: Zip was gone. The other cats seemed smug, like they knew something.

The Kansas Woman thinks a hawk got him or he tried to make friends with a coyote. Maybe he found other humans. I don’t know.

It would be interesting to have Zip back.

Let’s leave it at that.

Reimagining ‘The Secret Garden’ for a new generation

Vote-by-mail worries: A 'leaky pipeline' in many states