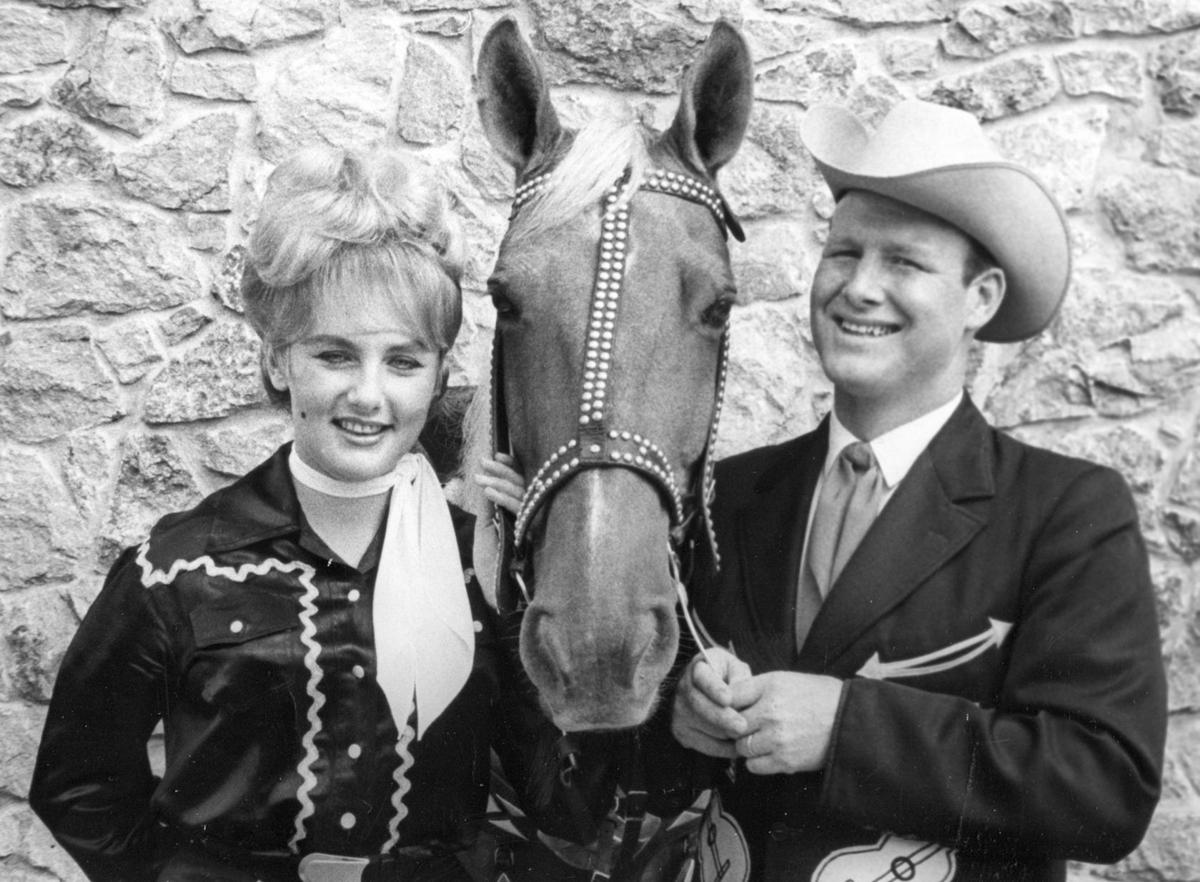 Ingrid and Bob Brandy, with Rebel. 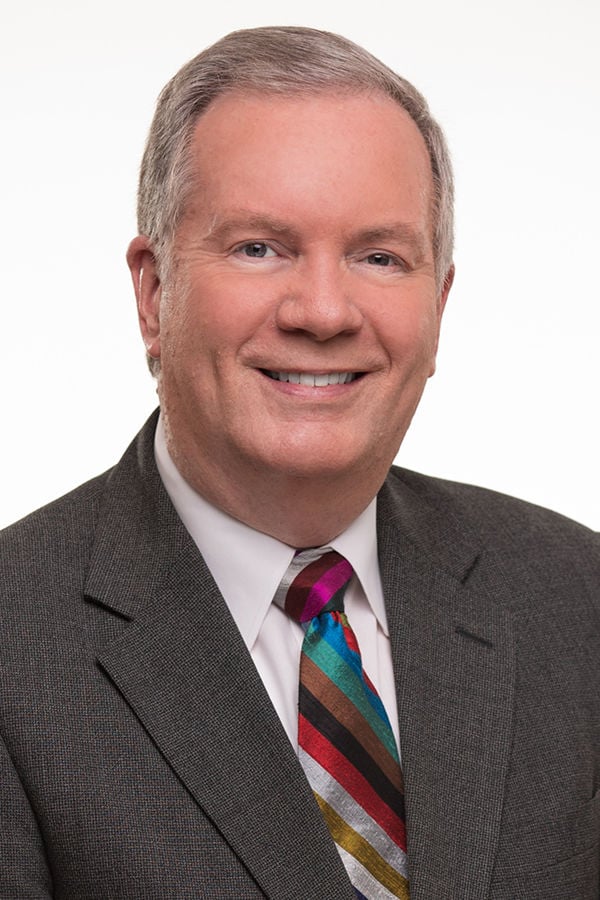 Whenever you meet a “baby boomer” from our area, a few questions always come up. “Where did you go to school?” “Do you remember the big blizzard?” And, this one: “Were you ever on the Bob Brandy Show?”

Back in the 1960s, we all loved singing cowboys. In the grand tradition of Roy Rogers and Gene Autry, our local singing cowboy had legions of fans. Bob Brandy (shortened from Brandenburg) was one of WTVC Channel 9’s first hires. When the station was preparing for its first broadcast, the owners knew they would be competing with the already-established WDEF Channel 12 and WRGP Channel 3. It was February 1958, and the Channel 9 license had been transferred from Rome, Georgia to Chattanooga. The owners knew Chattanooga would provide more viewers (and more advertising dollars). WTVC was affiliating with the third-place ABC network, so they would need someone to get viewers’ attention.

Enter Bob Brandy. He had started a popular kids show in Columbus, Georgia a year earlier. Along with his wife Ingrid and his horse Rebel, Bob welcomed scout troops and school groups. Sponsors furnished prizes to give away, and Bob provided the fun and games. In the early days of live TV, Bob faced the camera for an hour each afternoon as the kids got home from school.

Bob’s show soon found an eager audience. The other channels had also offered kids shows (Channel 12’s “Mr. Chickaroonie” and Channel 3’s “Alex and Elmer”), but they had faded by the early 1960s. Sponsors like Chattanooga Bakery (Moon Pie) and McKee Bakery (Little Debbie) quickly saw the benefits of Bob giving away their snacks to kids who sat on Rebel and threw a ball into a barrel. When Bob needed a break, he’d show a Three Stooges comedy or a Popeye cartoon. On each show, the Bob Brandy Trio (Tonny Allen, Rome Benedict and Charlie Chambers) would perform a cowboy song.

Wife Ingrid, of the thick German accent, the tightly-coiffed blond hair, and the shapely figure, would help Bob interview the kids. One widely quoted story, which was apparently seen by everyone in the Tennessee Valley, recalls a day in which some mischievous 10-year-old boys were laughing uncontrollably while Bob was trying to talk. He wanted to find out what was going on, so he asked them what was so funny. One kid looked Bob right in the eyes and said, “Charlie (passed gas)!” You can’t beat live television.

Prior to WTVC’s move to downtown Chattanooga in 1966, Bob’s show aired from Signal Mountain. Keep in mind that on snow days, the kids couldn’t make it to the studio. He had to do an hour of live TV, with no audience. It didn’t faze him a bit. That’s the sign of a true pro.

My friend Gary Wordlaw got his first job as a teenager at WTVC, working on the studio crew. He told me that Bob’s show ended five minutes before the local news came on, in the same tiny studio. He remembers scooping and mopping up Rebel’s droppings, under the hot lights, just before anchorman Gil Norwood started reading the news. Gary stayed in the TV business for forty years, but thanks to Rebel, his first job made a really -strong- impression.

Those of us who never got to be on Bob’s TV show were often fortunate enough to see him in our hometown. On Saturdays, Bob took his show on the road. I remember when his troupe visited Bryant (Alabama) Jr. High School. That was the biggest show to hit Bryant, well…ever. What do I remember the most about it? I did mention Ingrid was shapely, right? Even more so, in person.

Bob’s show began slipping around 1970, so WTVC moved it off the weekday schedule. It bounced around for a couple of years, on Saturday mornings, and even on Sundays for a few weeks until Bob decided to sing “Happy Trails” once and for all.

Bob continued his day job, selling commercials for WTVC, eventually becoming the station’s sales manager. Bob was a top TV ad salesman through the show’s entire run, no doubt using his fame to his advantage. I mean, who wouldn’t want to buy a commercial on the “Bob Brandy Show?” For the next thirty years, until his death in 2003 (he was 72), Bob stayed loyal to WTVC. Even after retirement, he was a consultant for the station.

I got to know Bob a little bit late in his life. He was not in good health, but he always smiled when someone said, “I grew up with you.” It brought back memories of a more innocent time. These days, the mere mention of his name brings a smile to those of us who watched each day. I think he’d like that.