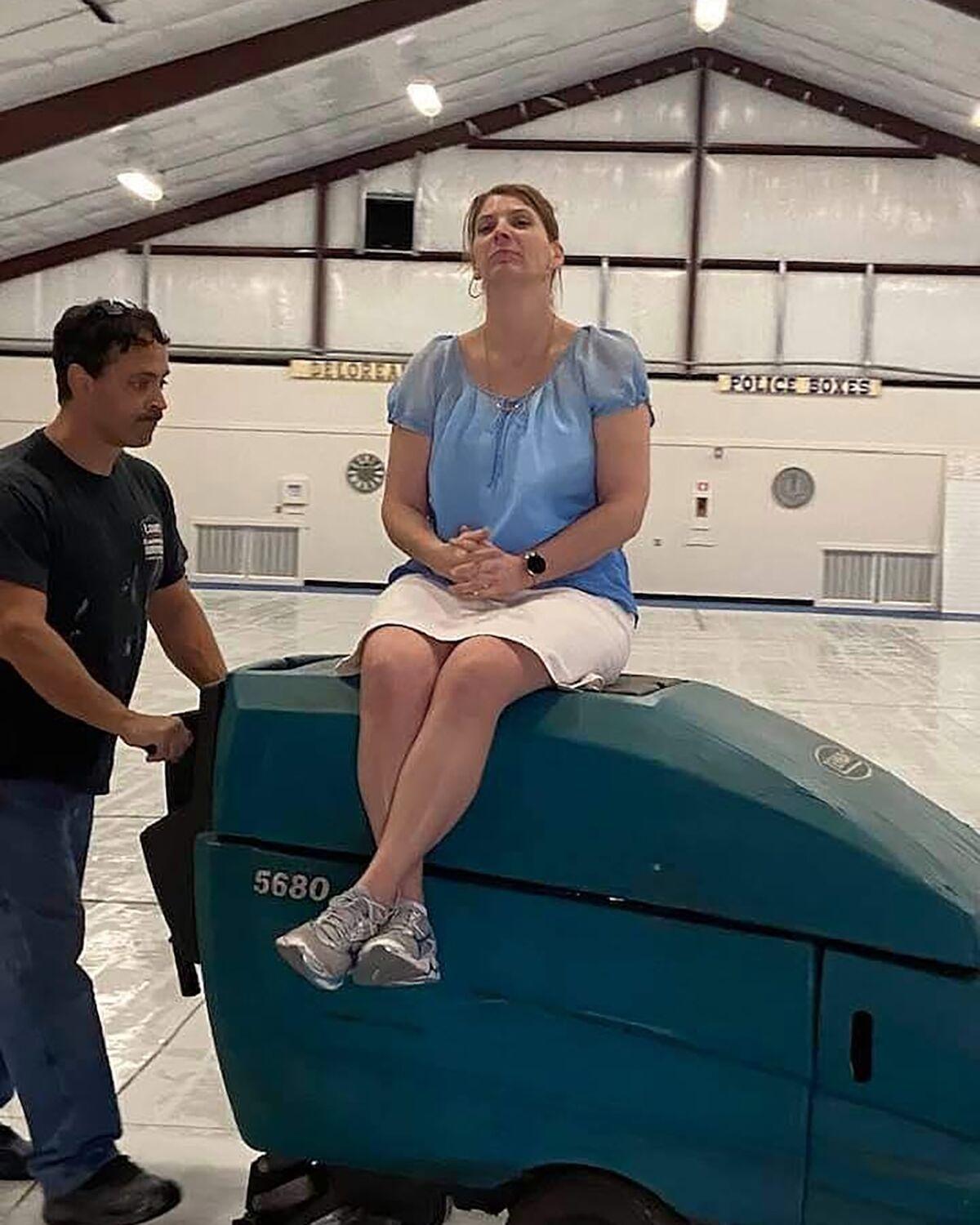 My dear bride, who many years ago resigned herself to a life of constant oddities, cheerfully hopped aboard, and away we went. 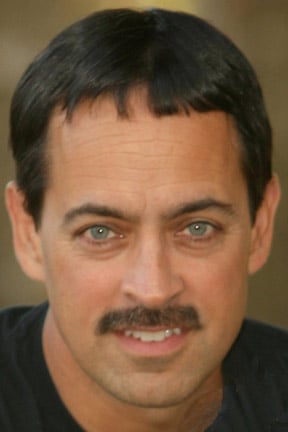 For the life of me I cannot seem to find the background and origin of the common phrase, “taking someone for a ride.” Everyone agrees that it is an idiomatic expression meaning to cheat or deceive someone, but no one can seem to tell me if it comes from the world of taxis, or buses, or some other form of transportation, or nothing like those at all.

I am, though, quite confident that no one has ever taken their bride for a ride quite like I have.

I place all the blame/credit on the fact that I am frugal, or as my children derisively refer to it, “cheap.”

Our church recently purchased a used floor scrubber with which to clean the floor of our 10,000-square-foot church gymnasium/family life center. We purchased it for $350, which I was fairly pleased with seeing that it was a $14,000 machine when brand new. A local fiberglass plant was closing down and liquidating everything, and we bought it from them. In that environment it had, obviously, lived a very hard life. Nonetheless I was confident that it would quite easily do the job that we needed it to do.

Last Friday afternoon we scrubbed the entire floor, let it soak for a bit, and then attempted to use the machine to squeegee and suck the water up. It was then that we realized that the machine simply moved the water around without actually sucking it up. It only took me a few moments to figure out that the lid was not sealing down tightly, and was therefore causing the unit to lose suction.

I knew that we had to get all of that dirty water off of the floor pretty quickly or we would have a more horrid mess than we could ever imagine. And it was in that desperate moment that I had my epiphany.

“Hey, babe, come here, please. I need you to sit on this machine.”

After a moment of explaining, my dear bride, who many years ago resigned herself to a life of constant oddities, cheerfully hopped aboard, and away we went. It is a big machine powered by six batteries, and seemed much like a parade float as we made lap after lap around the surface of the floor. I kid you not, she even did a parade wave or two as we passed by the others working with us on that day. Soon the entire floor was done and dry, and looked amazing.

In other words, my wife accomplished a great deal simply by sitting on her tail.

That is sort of a rare thing in life, as I am sure you know. Ninety-nine times out of a hundred you accomplish nothing useful simply by sitting and doing nothing. Mind you, that is still a better ratio than Congress which generally does the most good for society when out of session entirely. Be that as it may, the point of all of this is that flexibility, humility, and good naturedness is often far more important than position or skill set.

In John 13:1-5 we read, “Now before the feast of the passover, when Jesus knew that his hour was come that he should depart out of this world unto the Father, having loved his own which were in the world, he loved them unto the end. And supper being ended, the devil having now put into the heart of Judas Iscariot, Simon’s son, to betray him; Jesus knowing that the Father had given all things into his hands, and that he was come from God, and went to God; He riseth from supper, and laid aside his garments; and took a towel, and girded himself. After that he poureth water into a basin, and began to wash the disciples’ feet, and to wipe them with the towel wherewith he was girded.”

This was on the part of Christ the most amazing act of character. The washing of dirty feet was a task that was generally reserved for the lowest servant in the room. Yet it was the Son of God himself who did it, when everyone there should have been lining up to wash his feet instead. What an amazing thing it is to think of the God who from eternity past was robed in glory, now girded about with the towel of a servant.

As it turns out, it isn’t “being taken for a ride” at all.

Bo Wagner is pastor of Cornerstone Baptist Church in Mooresboro, N.C. He is a widely traveled evangelist and the author of several books. He can be reached by email at 2knowhim@cbc-web.org.

GM flips to California's side in pollution fight with Trump

Georgia is finalizing details of recount requested by Trump