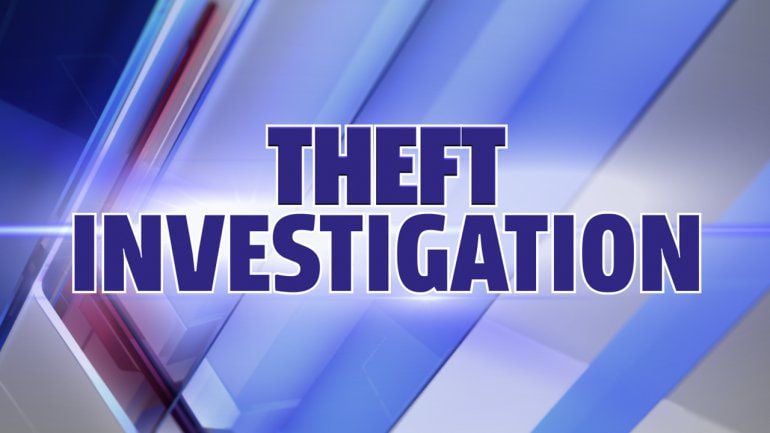 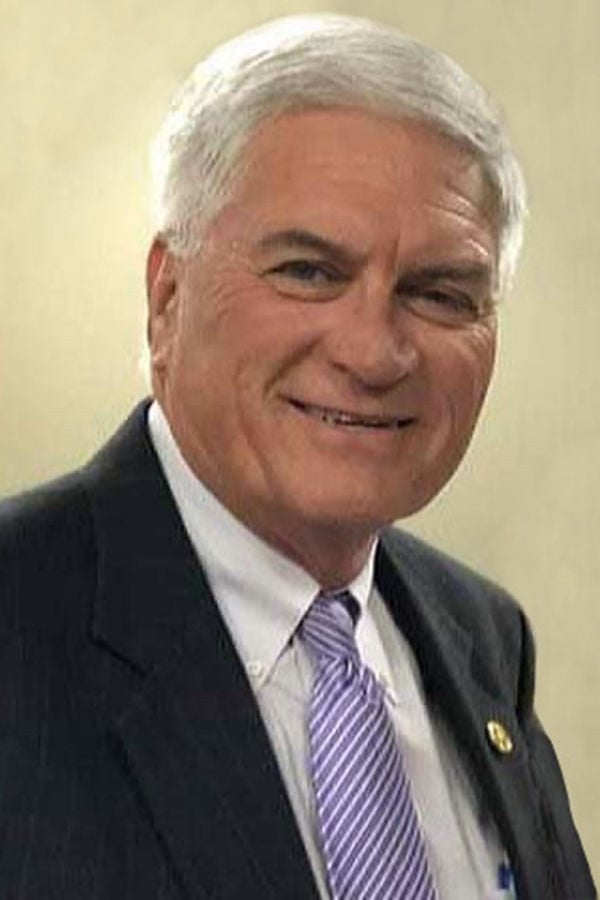 A group of five people broke into in a LaFayette dealership Monday, March 8, and stole eight vehicles.

Between 12:50 a.m. and 6 a.m. on March 8, a Chrysler vehicle with five individuals entered the Jenkins Chrysler Jeep Dodge dealership parking lot. All individuals went to the rear of the service department where they broke into the dealership by prying open a rear door.

These vehicles were stolen:

About 5:15 p.m. March 8 Chattanooga Police Department (CPD) reported the recovery of three vehicles in a lot on Wilcox Boulevard.

Two more vehicles had been recovered in the area of 600 block of Bella Vista Drive, Chattanooga, as of an update March 8 at 9:40 p.m. CPD and Walker County detectives worked through the evening following leads.

Corey M. Fletcher Jr., 22, of Chattanooga was found driving one of the stolen vehicles, arrested and booked into the Hamilton County Jail on a felony charge.

The five recovered vehicles were being hauled to LaFayette for processing. Three vehicles remained unaccounted for at that time.

A $2,500 reward is being offered by Jenkins Chrysler Jeep Dodge and the Walker County Sheriff’s Office for information that leads to the recovery of the vehicles and the arrest and conviction of the responsible parties.

Any information should be directed to Detective Sgt. Walt Hensley 706-639-0839 or whensley@walkerso.com.

After outcry, WH says Biden will lift refugee cap in May