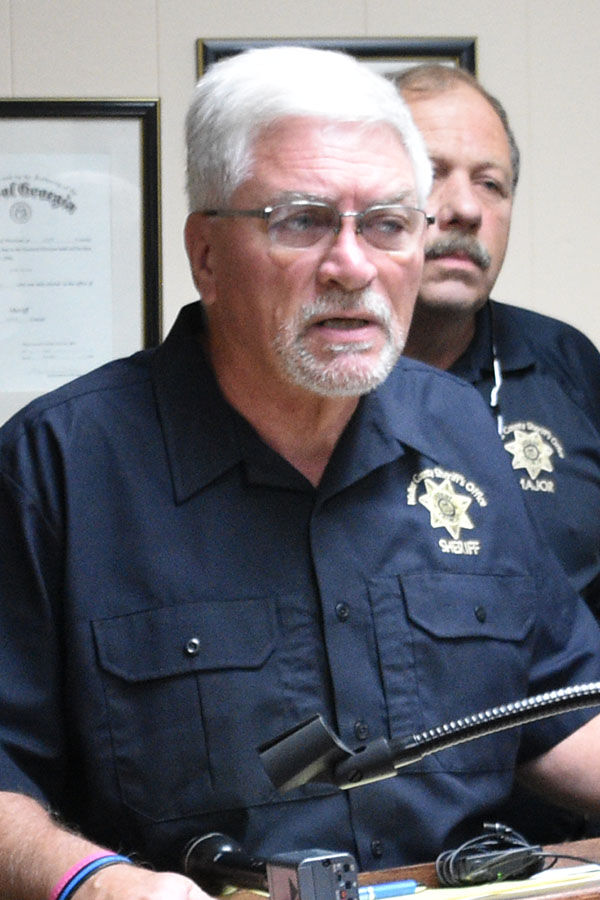 The investigation revealed that the student brought the handgun to CVMS April 28. After the school day concluded, the student rode a school bus to RHS for an after school activity.

A search of the student’s property revealed that he was in possession of a 9mm handgun; the handgun chamber was empty.

'We're not going to lose accreditation': Board of Education trio defend letter to Cognia