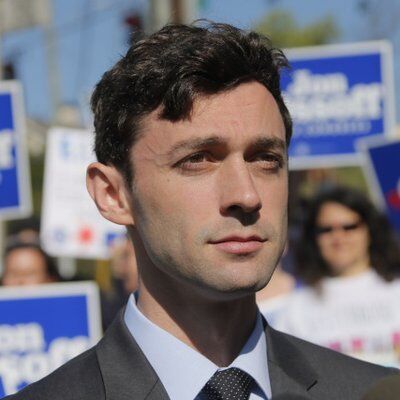 ATLANTA — The U.S. Justice Department announced Tuesday, Sept. 14, it has opened a statewide investigation into conditions inside Georgia’s prisons.

The investigation will examine whether the state provides prisoners reasonable protection from physical harm at the hands of other prisoners.

The agency also will continue an existing investigation into whether Georgia provides lesbian, gay, bisexual, transgender and other prisoners who identify with the LGBTQ community reasonable protection from sexual abuse by other prisoners and by staff.

“Ensuring the inherent human dignity and worth of everyone, including people who are incarcerated inside our nation’s jails and prisons, is a top priority,” said Assistant Attorney General Kristen Clarke of the Justice Department’s Civil Rights Division.

The investigation was sparked by complaints from civil rights groups and others who have expressed concerns about inmate safety.

Clarke said at least 26 prisoners died in Georgia prisons by confirmed or suspected homicide last year, and 18 have died so far in 2021.

Specifically, Ossoff cited the treatment of prisoners at the South Fulton Jail. He read from a plaintiff’s brief in a federal lawsuit against the facility filed by a nonprofit organization.

“The cells were covered in bodily fluids, rust, and mold,” Ossoff read from the brief. “In these conditions, the inmates deteriorated, leaving them incoherent, screaming unintelligibly, laying catatonic, banging their heads against walls, and repeatedly attempting suicide.”

Ossoff went on to urge then-nominee Garland to make securing the human rights of incarcerated Americans a top priority.

Clarke said the new investigation is the Justice Department’s second into prison conditions in Georgia. The agency launched an investigation into sexual violence against lesbian, gay and transgender inmates at the hands of staff and other prisoners, which remains ongoing, she said.

All three U.S. attorney’s offices in Georgia said they would cooperate with the probe.

“Our office is committed to ensuring state prisoners are safe while serving their sentences. We look forward to working cooperatively with the Georgia Department of Corrections to ensure the safety of all individuals in its prisons.”

The Georgia Department of Corrections (GDC) responded Wednesday, Sept. 15, with the following statement: “The GDC is committed to the safety of all of the offenders in its custody and denies that it has engaged in a pattern or practice of violating their civil rights or failing to protect them from harm due to violence.

“This commitment includes the protection of lesbian, gay, bisexual, transgender, and intersex (LGBTI) prisoners from sexual harassment, sexual abuse, and sexual assault. We cooperated fully with the (Justice Department’s) initial investigation in 2016 and are proud of the service and dedication of our team since then to perform during unprecedented challenges.”

Ragsdale: Cobb no worse than districts with mask mandates; Dems walk out of BOE meeting